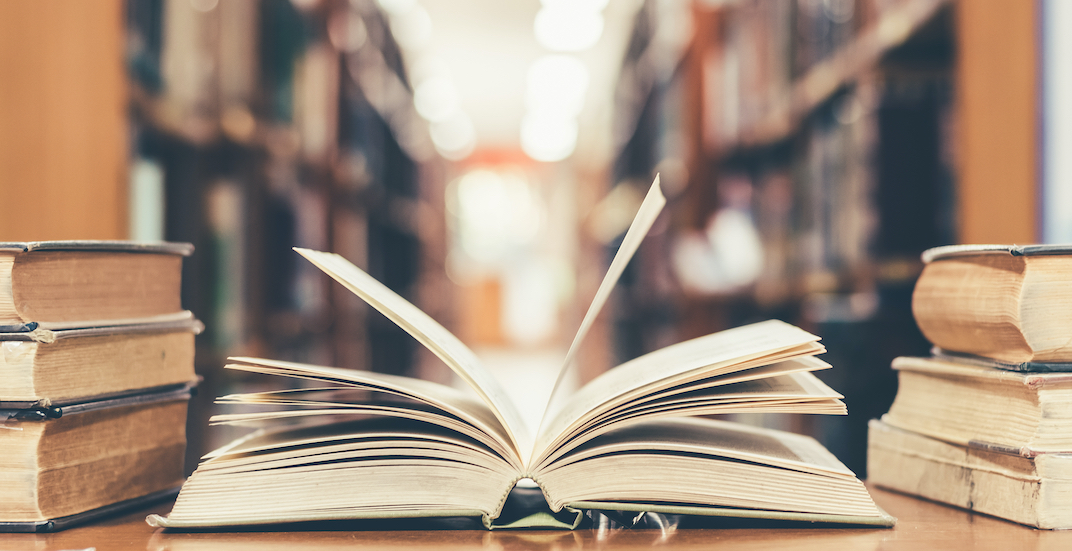 With a number of $230 fines issued in recent weeks to those disobeying BC’s mandatory mask laws, one such fine was given to a man this past weekend – after he asked police to give it to him.

According to Coquitlam RCMP Const. Deanna Law, the incident took place on December 11, when the man was inside the Coquitlam Library on Poirier Street.

“Library staff asked the man to put on a mask and he refused to do so,” Law told Daily Hive. “The man was then asked to leave the library and also refused to comply.”

Law said staff then informed the man they would call the police if he didn’t leave, to which the man reportedly told them to “go ahead” and do so.

When police arrived at the scene, “the man was asked if he had a doctor’s note or exemption, to which the man replied no,” said Law.

At that point, “the man asked police to issue him a ticket so that he could dispute it, as he believes it is unconstitutional.”

The man was given the fine for failing to wear a face covering in an indoor public space and escorted out of the library, said Law.