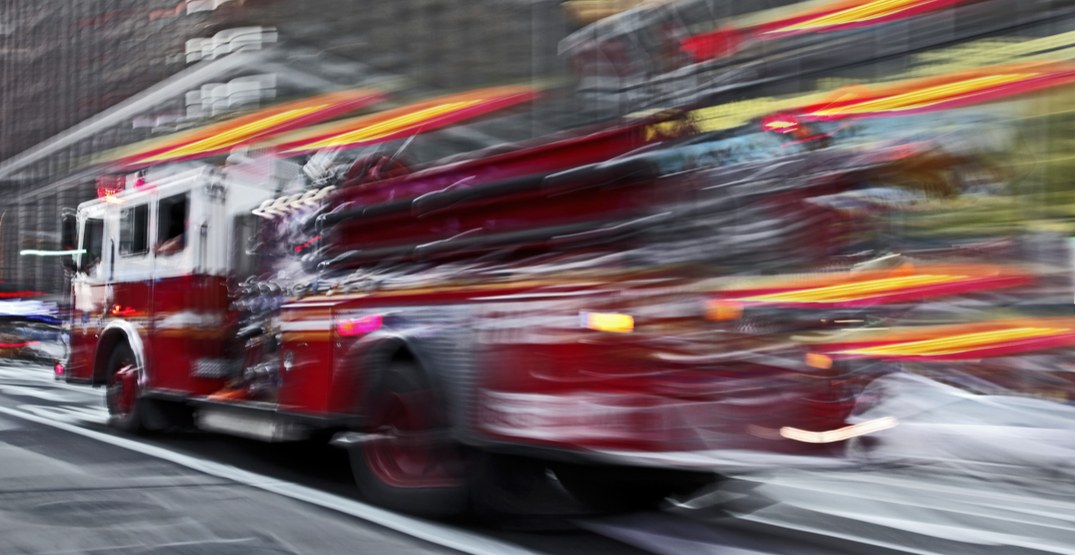 One person was found dead and authorities are investigating, after a house fire in Coquitlam on Tuesday morning.

According to Coquitlam RCMP, the incident took place at 10:53 am, when fire crews were called to a trailer fire at 201 Cayer Street.

Upon their arrival, they found one of the units “fully engulfed” in flames. When the fire was out, emergency crews found the deceased victim inside the unit.

Police said at this point in the investigation, there is nothing to to suggest foul play or suspicious activity.

They added that the occupant has not yet been identified, but that the investigation remains ongoing.