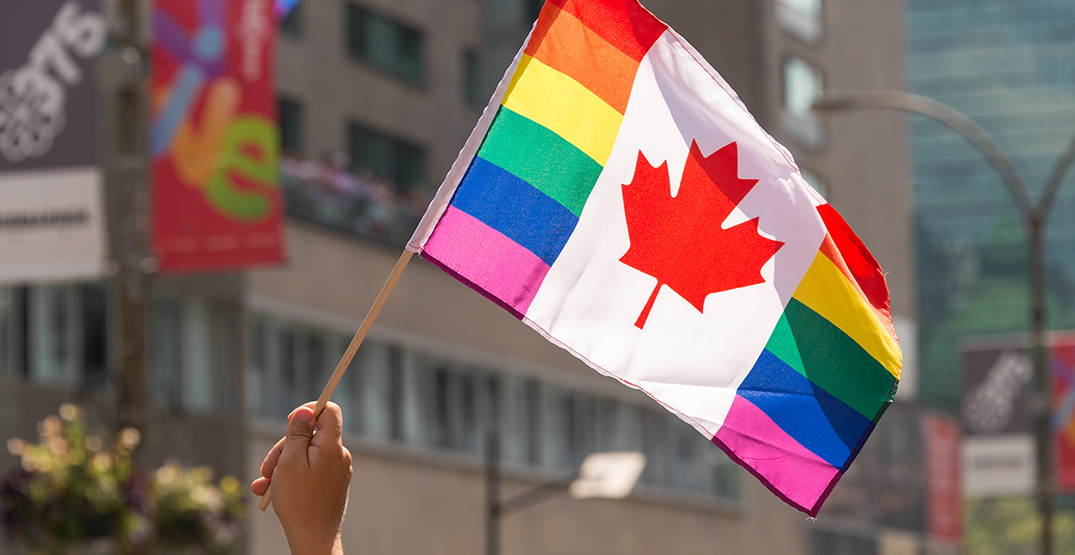 The House of Commons unanimously agreed to pass a bill that bans conversion therapy on Wednesday, December 1.

Bill C-4 will protect Canadians of all ages from the harmful practice by making it illegal in Canada.

David Lametti, Canada’s minister of justice and attorney general, took to Twitter to thank all members of parliament “for choosing the right side of history.”

The complete ban on so-called conversion therapy has been passed by unanimous consent. #C4 now goes to the Senate. I want to thank all elected members for choosing the right side of history.

The bill is an expansion of Bill C-6, which was introduced in 2020, expanding the legislation to protect consenting adults from taking part in the harmful practice.

The practice can go by many different names like “reparative therapy” and “reorientation therapy” and can take various forms, including counselling and behavioural modification.

If the bill passes as-is, it will make conversion therapy a crime punishable by up to five years.

The legislation will now be looked over in the senate, where it could be subject to changes.