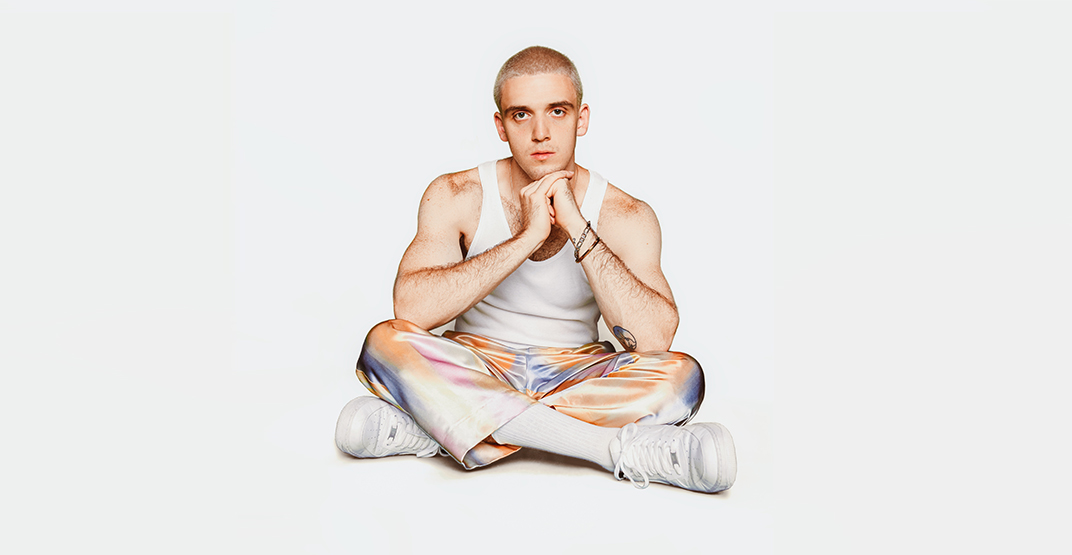 Twenty-five-year-old pop sensation Lauv is coming to Vancouver this summer.

The platinum-certified singer-songwriter from California will perform at the Queen Elizabeth Theatre on August 24 as part of his massive ~how I’m feeling~ world tour.

The tour announcement follows the recent release of his newest single “Tattoos Together” — part of his upcoming 21-track debut album, ~how I’m feeling~, set to be released on March 6. 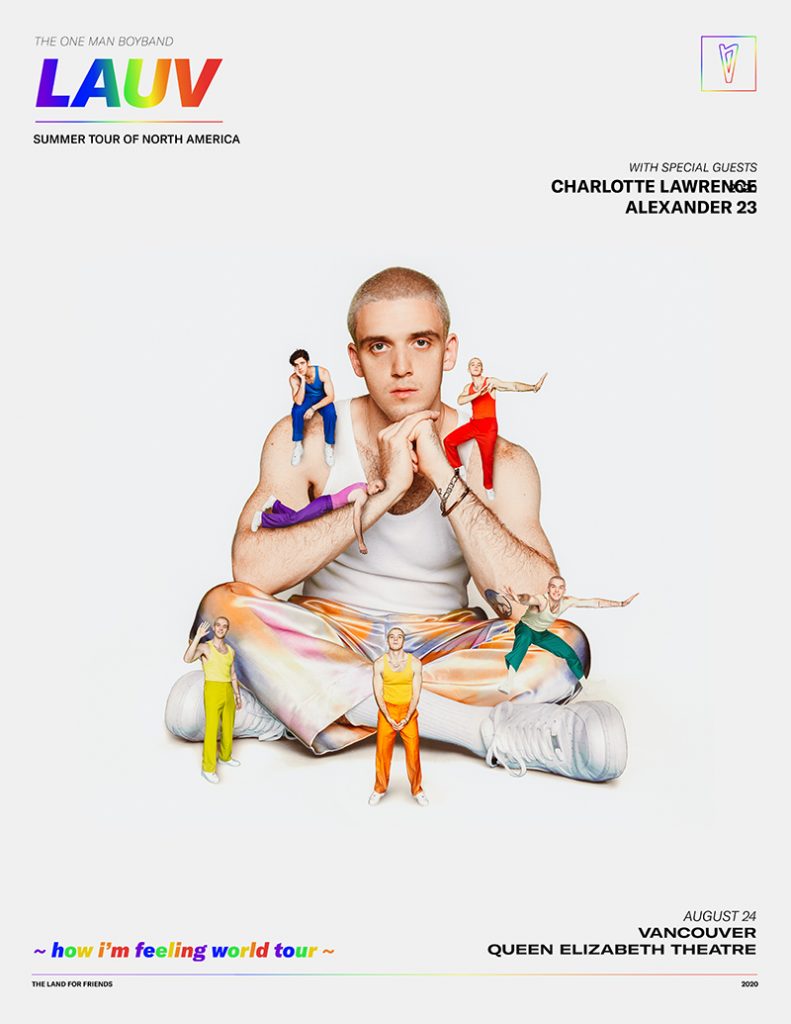 Included on the album is the one-man boy band’s single “f*ck, i’m lonely,” made in collaboration with Anne Marie. The song had over 250 million streams, peaked at #30 on Top 40 US charts, and was performed on Late Night With Seth Meyers. What’s not to Lauv?

Also on the album is Lauv’s recent single “Mean It,” a recent collaboration with LANY, as well as “Changes” and “Sims” — a video directed by Phillip Lopez, who has worked with Selena Gomez, Liam Payne, and Kygo.

Ari Staprans Leff (aka Lauv) is visiting over 65 cities on his extensive worldwide tour, which kicks off in Mexico in March and has him touring all over the world — including South America, Europe, India, and China.

He’ll be making his way back to North America in July for the biggest shows of his career, performing in Vancouver at the Queen Elizabeth Theatre on August 24 before heading back down the West Coast to Portland and Seattle.

Tickets to Lauv’s Vancouver 2020 concert are on sale now, starting at $40.50 (plus fees) at Ticketmaster. However, you could win two free tickets to the show simply by entering the contest below!

To enter for your chance to win two tickets to Lauv’s 2020 Tour live at Queen Elizabeth Theatre on August 24, 2020, do at least one of the following:

Contest entries will be accepted from the time and date of publishing until 11:59 pm on February 12, 2020. One winner will be chosen at random and contacted through the platform they used to enter. Contest only available to Canadian residents outside of Quebec.