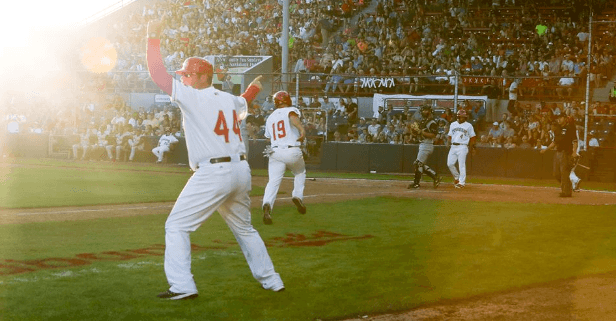 I bought the iPhone 4 on the launch day and couldn’t see myself ever leaving Apple. Then, Samsung Canada let me demo their newest smart phone, the Samsung Galaxy SIII. If you’re considering changing or upgrading your smart phone, let me (a normal consumer) tell you what I thought about the SIII.

To begin, Samsung’s goal was to make it more natural to use. The idea of nature is even found in the sleek design of the rounded corners and edges, which resemble a polished river stone. The large 4.8 inch, HD screen seemed a bit big to me at first. Even holding it felt unusual. However, every program and app loaded onto the phone took advantage of this extra screen space by improving the menu designs and functionality. For example, the Calendar app is better than the stock app that is available on my iPhone. In fact, afterwards it left me feeling like my iPhone was a bit small, rather than compact. 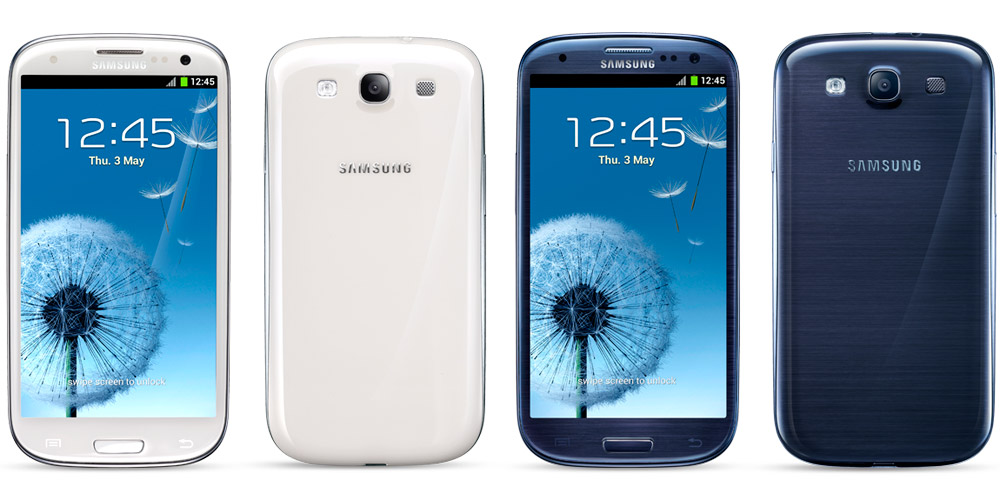 This surprise had me comparing my iPhone to the Galaxy SIII more and more. I envied even the most basic things about the SIII, such as the removable battery. Even though the SIII reportedly runs 30% longer than the Galaxy SII, you can swap out the empty battery with a fully charged one if you needed to. This is something that iPhone users can’t say at the end of long days, which usually leaves me searching for power outlets or a charger cord to borrow.

Sure, they’ve made small changes that make the phone simpler to use, but naturally, each feature requires getting accustomed to. For example, you can type by sliding your finger around the keyboard, rather than tapping each letter. This made it easier to handle the larger size and smooth shape of the phone. It also has a camera that watches your eye movement and will put your phone to sleep if it thinks you’re attention is elsewhere. As well, you can multi-task in ways you’d only expect to on a computer, thanks to the dual core processor. It’s fast enough that you’ll be able to simultaneously watch a video while browsing the internet. The most appealing feature that is new to me was the “S-Voice”, which lets you speak to your phone so that it can help you perform simple tasks like, “Google Vancouver Chinese Food”.

The upgrade that I believe will have the largest impact to the regular consumer is the camera. The 8 megapixel HD camear is supported by a memory card expansion slot. This upgrade slot lets you plug up to 64 extra gigs of memory so you can freely use your camera.

Finally, the SIII focuses on sharing with other Samsung devices. You are  able to “beam” files of any size to other Galaxy phones by physically bumping them together. It also comes fully loaded with “All-Share Play” which connects all of your compatible Samsung Devices so that you can share and access your media via mobile data and Wi-Fi connections. This means you can take a photo or video and have it automatically uploaded onto your tablet, laptop and even your Samsung Smart TV.

The Samsung Galaxy SIII is available at most phone dealers and makes sense if you already own Samsung brand devices. This Android smart phone comes in pebble blue and marble white. I would recommend this phone to anyone, as it would be great for the average consumer, tech nerd or even the every day businessperson. If you’re skeptical, go to your nearest phone dealer, check it out, and leave a comment here of what you think!