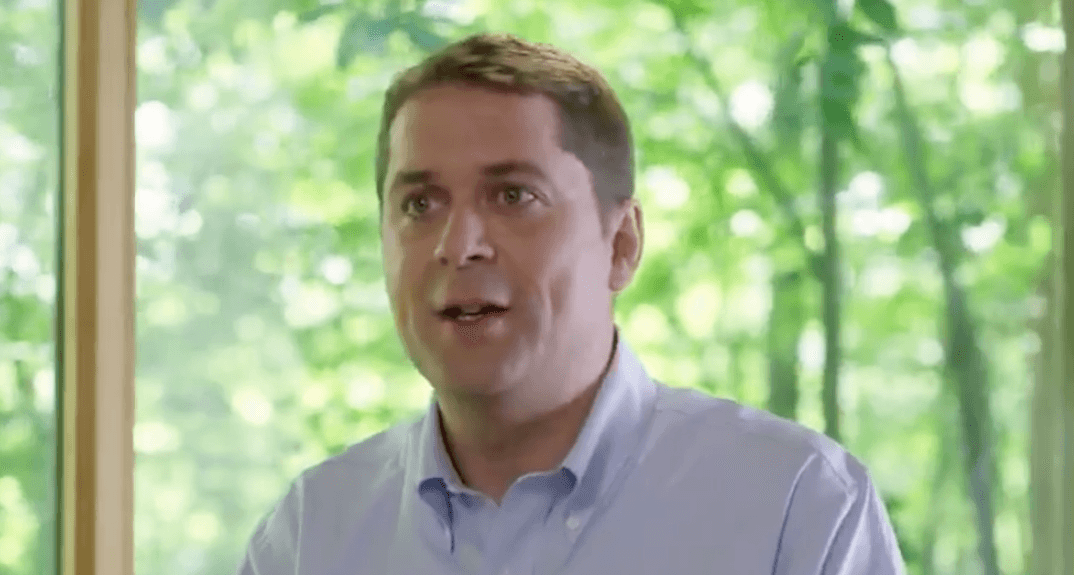 Conservative Leader Andrew Scheer is highlighting his promise to give Canadians a tax credit to help make their homes more environmentally friendly.

The 20% refundable tax credit could be claimed by anyone who spends between $1,000 and $20,000 on energy-saving home renovations.

That would include installing high-quality insulation, high-efficiency furnaces, replacing doors and windows, installing solar panels and upgrading ventilation, heating and cooling systems in an effort to cut energy use.

The Conservatives say the measure would allow Canadians to save up to $3,800 on renovations every year.

The Conservatives previously announced the two-year program, estimated to cost $900 million annually, in June as part of their overall plan for the environment, which also includes repealing the federal carbon-pricing regime.

The Conservatives say that in 2017, buildings accounted for 85 million tonnes, or 12%, of Canada’s greenhouse gas emissions.