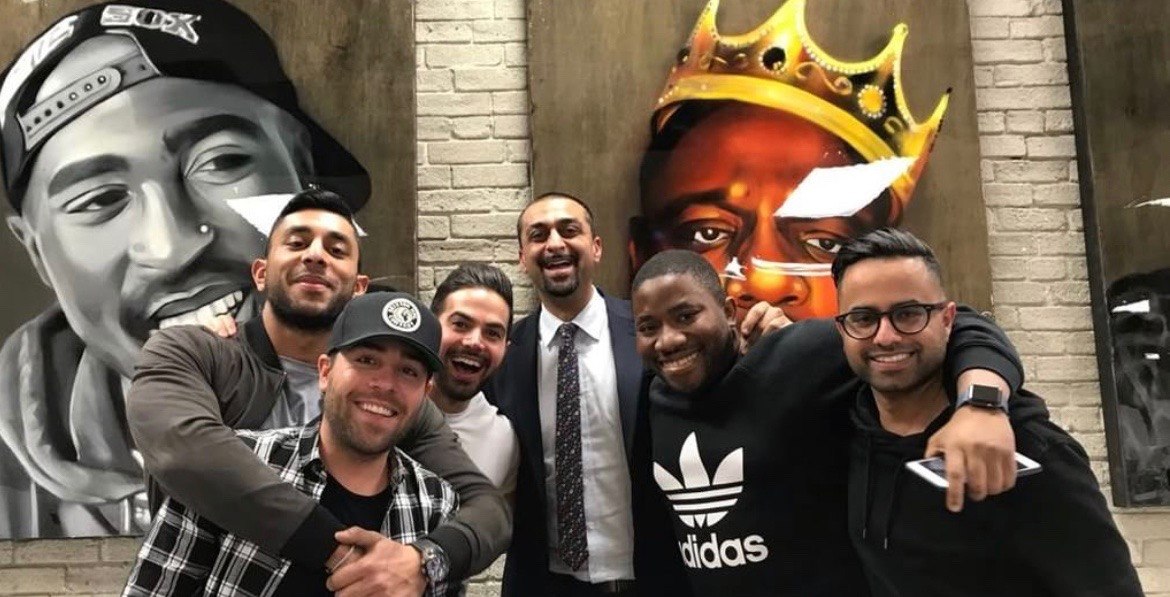 Presented by Daily Hive, Episode 8 of The Confab Diary features former Olympian, Ravi Kahlon, who is currently serving as MLA for the North Delta Riding and Parliamentary Secretary for Sport and Multiculturalism.

In this episode, Ravi discusses how he became skeptical over a grant given to New Horizon’s Village Society by the BC Liberal Party. Ravi’s decision to investigate this mysterious grant has led to a number of discoveries. It’s important for us to look at why the BC Liberal government decided to give a $250,000 grant to a society that has “no experience in doing anything with seniors centres.” Also “the fact that nothing has happened so far … raises more questions about the whole process.”

Ravi also touched on how young people can get involved in politics. Referencing how awesome his election campaign was, Ravi states “we had some elder statesman who had been around and done campaigns in this region, but the majority of people were young people who had never been involved in campaigning before. We did things a little bit differently. We had fun, worked very hard, and had an unforgettable campaign.”

Maz + Dammy also catch up on all the big news that has happened since the last time they were on. Make sure you listen to this weeks episode of The Confab Diary: Grizzly Bear Drive.