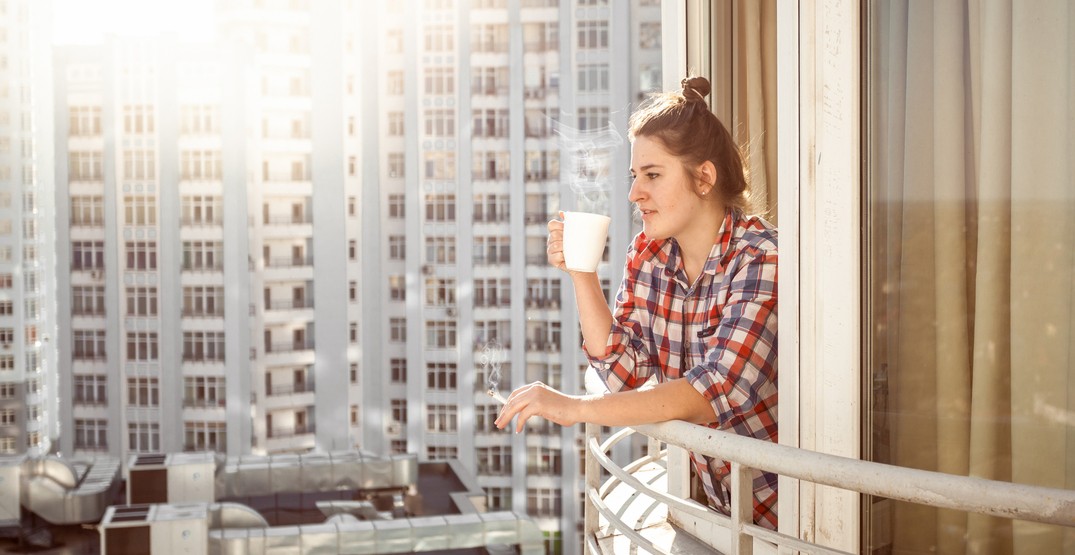 A mom fed up with secondhand smoke wafting into her condo is presenting a petition at the BC Legislature today, asking that smoking be banned in multi-dwelling structures.

Naomi Baker started the petition “Air We Share” after buying a condo in Langley and having smoke drift into their unit through the walls and fixtures for more than two years. Her concern grew after giving birth to a baby girl, Faith, and worrying about the potentially harming health consequences to her newborn.

Baker lodged complaints to the building’s strata council, and there was an attempt to make the building smoke-free, but the motion lost by one vote. In 2017, a bylaw was passed which banned smoking on common property, but the mom said it just pushed people to smoke inside their units — which made the problem worse.

The failings within her strata pushed Baker to advocate for change on a provincial legislative level – to take away power from property managers.

Her petition calling on BC to ban smoking inside condo and multi-dwelling units has now received more than 15,000 signatures online. 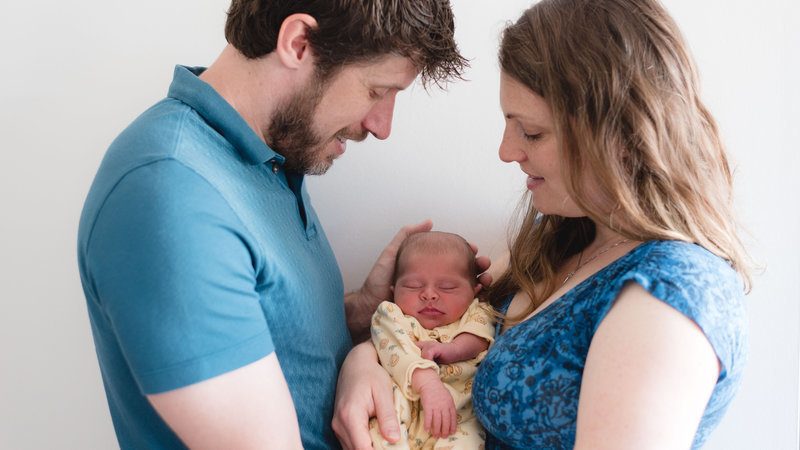 Naomi Baker and her family

“This change will allow us to breathe deeply and sleep soundly knowing we have done everything we can to create a healthy home for our beautiful, baby girl Faith, and knowing our health won’t be compromised when we spend time together as a family in our home,” she wrote in the petition.

“We need laws that protect our health and uphold our ‘right to life’ within our homes, where we spend more time than we do at work.”

Baker and her family planned to formally hand over the petition to MLA Mary Polak at the BC Legislature Thursday — and Polak was slated to present it during Question Period.

Smoking in BC is currently banned within six metres of public entrances to apartment buildings, open windows and air intakes, as well as common areas, but there is nothing on the books stopping from people from smoking inside their own condos, unless it is included in a strata or tenancy agreement.