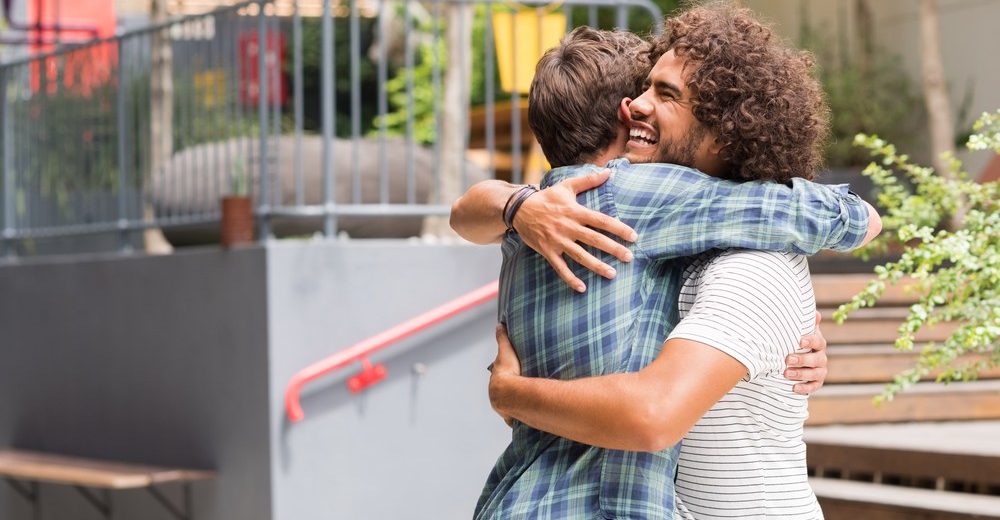 Random acts of kindness should be paid forward.

That’s the message behind a new campaign that’s giving away a whopping $60,000 to reward simple kind acts — and the charities those kind-people support.

Concord Pacific teamed up with a local television station to send a hidden camera around town to capture people in the act of doing nice things to help in their community.

From giving directions to a stranger, to holding the door open for someone, to just the simple act of composting organic waste, do-gooders were abundant around the city. To show that Kindness Pays Forward, Concord gave each of these Vancouverites $1,000 for their favourite charity, surprising each and every one of them in the process.

Now, to celebrate their 30th anniversary, Concord Pacific is giving away $30,000 to one of the charities nominated by the eight Vancouverites featured in the hidden camera kindness series.

They’re putting it out to a public vote to decide which charity is the most deserving of the cash. The charity with the most votes from the public will get the cash.

The shortlisted charities are:

In addition, Concord has put together a panel made up of professionals, health care experts, and media to choose the best story, giving another $30,000 to that charity. So a total of $60,000, just for being nice.

“We also felt that kind people, in general, also do kind things like support charities,” said Peter Udzenija, Director of Corporate Relations at Concord Pacific. “So rather than Concord arbitrarily deciding which charity we want to support, it’s the kind people in the community deciding.”

Building community is one of Concord Pacific’s missions, and it infuses around $2-million back into the region through city building events, organizations, and charities.

Watch the videos then vote online before it ends on January 3 at 11:59 pm.