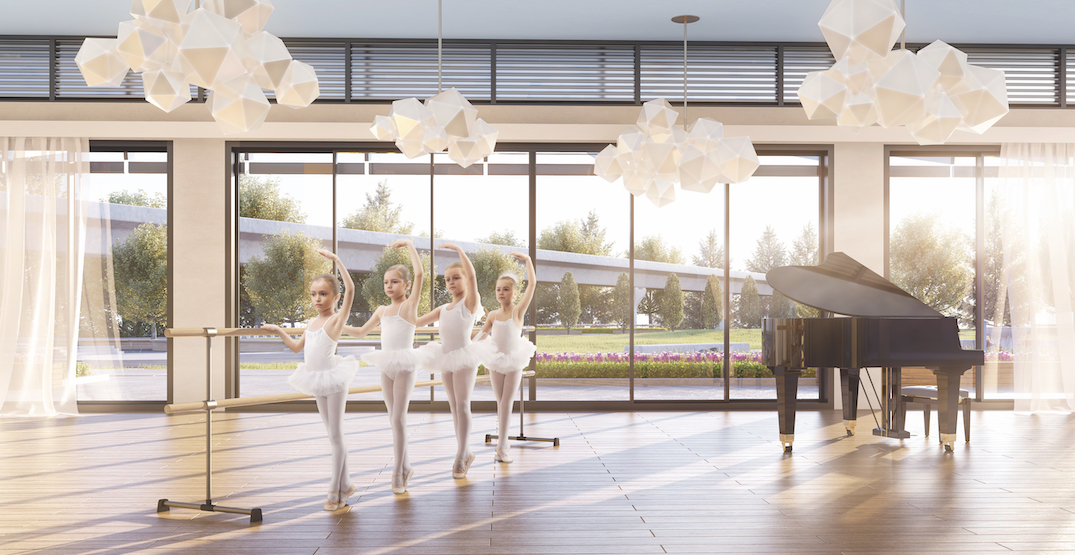 A new purpose-built arts facility will be integrated into the base of a new Concord Pacific mixed-use development immediately adjacent to the Canada Line’s future Capstan Way Station.

The developer announced today it has commenced construction on Picasso at Galleria, the final phase of the new multi-building Concord Gardens development in North Richmond.

“We are pleased to be here with Richmond mayor Malcolm Brodie to announce the construction commencement for the final phase of the sustainable Concord Gardens community,” said Peter Webb, the senior vice president of development for Concord Pacific.

“We are in the final stages of coordination with the operator and will be announcing more details this spring.”

Approximate location of the Canada Line’s new Capstan Station on No. 3 Road in Richmond. (Google Maps)

The Concord Gardens portion of the city’s long-envisioned Capstan Village neighbourhood is now more than half complete, with the development’s approximate 1,700 units spanning multiple phases of construction also generating funding for the City of Richmond and TransLink to build the new SkyTrain station at the northeast corner of the intersection of Capstan Way and No. 3 Road.

The developer states its total infrastructure contribution to the City of Richmond now totals over $50 million, including $13 million for the recent completion of the 1.6-acre Ketcheson Park serving the core of the new neighbourhood. Another two-acre public park is planned for the site immediately north of Picasso and east of the station site.

“This is another excellent example of how the City of Richmond works with developers and partners to build strong communities,” said Brodie.

“This new arts facility will further strengthen our already vibrant Richmond arts community and, along with the completion of a new early childhood development hub and Canada Line station, make Concord Gardens and Capstan Village accessible and exciting residential neighbourhoods.” 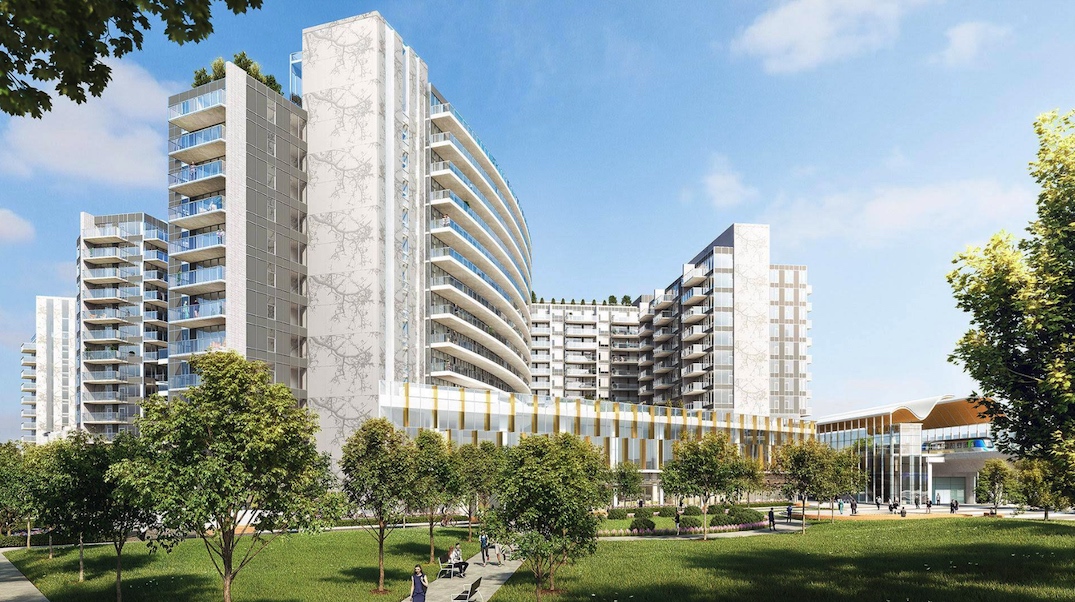 Both the municipal government and the public transit authority formally confirmed the construction of the new SkyTrain station in late 2019. The cost of this station is almost entirely covered by the immediate area’s residential developers.

Construction on Capstan Station — roughly midway between Bridgeport Station and Aberdeen Station — is expected to begin in late 2020 or early 2021 for a completion and opening in the middle of 2022.

“We are excited to be working closely with the City of Richmond to advance our design work for the Capstan Station,” said Aliya Mohamed, the director of public affairs for TransLink.

“With service increases coming in 2020 and an innovative approach to delivering the new Capstan Station, Canada Line will continue to deliver excellent service to our customers, now and into the future.”