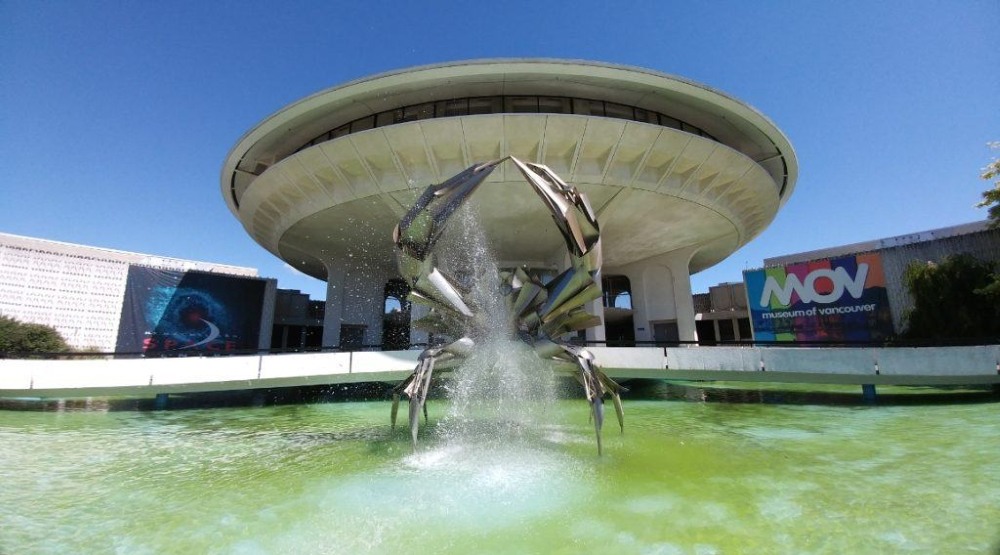 Next week, two local musicians are dropping instrumental beats and “hyper-realistic space visuals” at the Vancouver Planetarium (otherwise known as the HR MacMillan Space Centre, or that place in Vanier Park with the weird gigantic crab outside).

Watch planets, meteor showers, galaxies, and other astronomical wonders pass you by, in this ultimate trippy night out, in space. 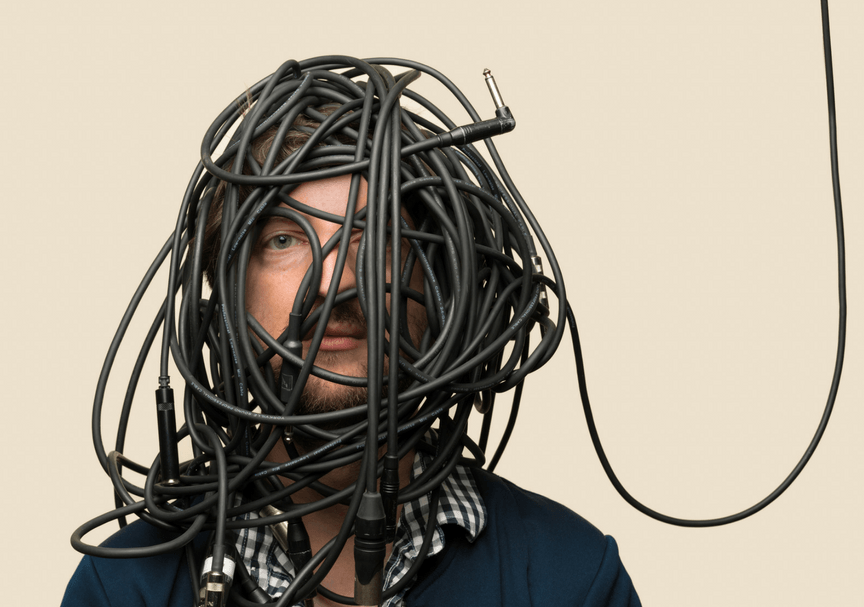 “[Playing] at the Vancouver Planetarium is a dream gig come true for me,” says Owen Connell in an email to Daily Hive. “I’ve just always been drawn to astronomy… I love the big, universal questions that looking up at the night sky forces us to ask ourselves.”

Connell is being joined on stage by Davidson, who’s recently launched his own solo project. The resulting concert is best described as a “fully immersive audio-visual experience.”

Translation: the perfect music to start your weekend off early. 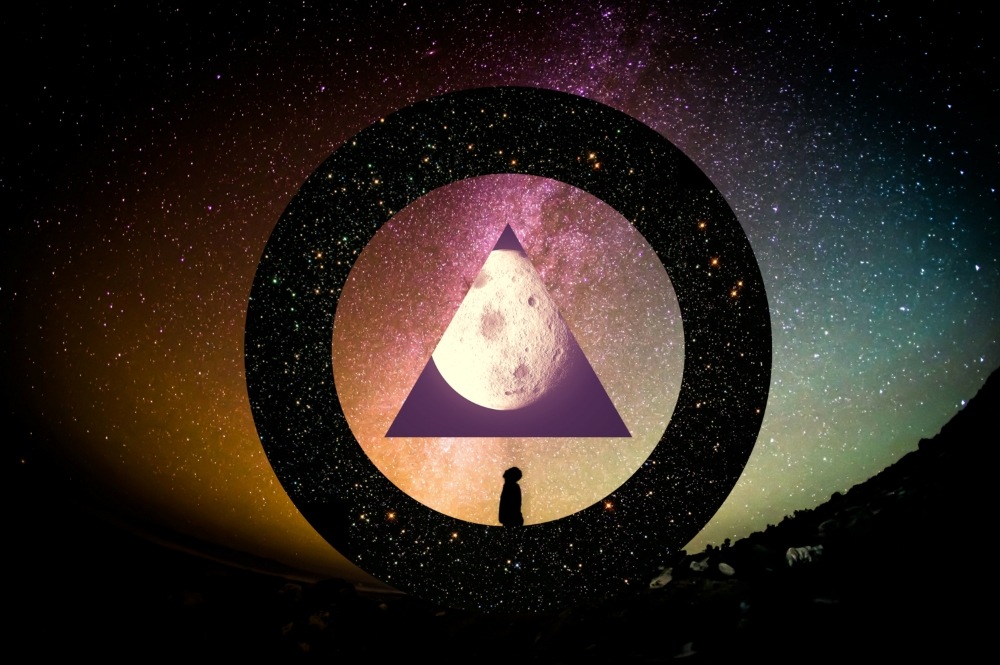 It’s hardly the first time Connell has experimented with mixed mediums. His solo project, Plasteroid, kicked off this year with an inaugural album released as a comic book, in homage to “a major fascination with Tin Tin comics as a kid.”

His thinking behind the unconventional format: “Because you can download music digitally, you can really release your album as anything (a comic book, poster, potted plant…whatever).”

There’s also a weekly podcast which he releases for free, in collaboration with Skim Milk’s Sam Davidson. It’s 30 minutes of live, unrehearsed, and unedited music—no talking host or explanations to be found.

Culminating in a special night at the Vancouver Planetarium is definitely an achievement for the local musician, which Connell says has become “so much cooler than what I remember as a kid. The visuals they project are elegant, beautiful, seamless simulations of everything imaginable in our universe… even the multiverse!”

Come revel in the sensory overload with Plasteroid, Skim Milk and the Vancouver Planetarium on Thursday March 15.

An Evening in Space with Music from Plasteroid & Skim Milk