From the moment he hit the stage at Rogers Arena on Wednesday evening, Sam Smith was smiling. The Grammy nominee ended his tour in Vancouver, a city he truly seemed to love, and it is reciprocated.

Just a few months ago, in September of 2014, Smith played a sold-out show at the Orpheum Theatre – a venue with a capacity of just over 2,500. His latest tour landed him in many arenas and large venues across North America, and there seemed to be no problem selling them out within days- even with capacities of over 18,500 such as Rogers Arena. And with his debut album, “In the Lonely Hour,” claiming one of the top three bestselling albums in 2014, and six Grammy nominations, Smith has a lot to smile about. At 22, he is just getting started.

Vancouver fans were crossing their fingers after Smith announced a show cancellation in Seattle just two days before his scheduled arrival. At the time, Smith said his “voice has given in.” Luckily for the thousands of fans of all ages in a – very – packed Rogers Arena, that voice was back for his final show on the tour.

Opening his set with “Life Support,” the London native appeared behind a curtain as fans screamed at his first site. The stage was beautifully set, with raised glass-like podiums for each of the five band members and the three back-up vocalists. “When I came into this room earlier, I couldn’t believe how big the room is,” Smith said during his opening set. “I’m very happy to be spending my last day in Vancouver. I love this place so much.” And it showed. He continuously smiled and spoke to the audience, encouraging them to put their hands up or sing. And the fans happily responded, especially during upbeat track “Like I Can” and “Restart” – in which fans were asked to follow his dance moves.

He slowed down the pace with “Good Thing,” as the arena lit up with cellphone flashlights (aka the modern day lighters). A new surprise to anyone who was at Smith’s last show was his stunning jazz cover of Hal McIntyre & His Orchestra’s “My Funny Valentine”, which was followed by a chilled out version of Naughty Boy’s cover of “La La La.”

His encore included Disclosure’s “Latch,” before ending the 75-minute set with his global hit “Stay With Me.”

Smith’s opener for the tour was another young Brit, George Ezra. Ezra’s short set included his catchy single “Budapest,” and although they seem very different in genre, both have vocals that can fill an Arena. Ezra will be touring his album “Wanted on Voyage” in a few months, with a sold-out stop at the Commodore Ballroom on April 5.

Sam Smith’s next performance will be this weekend at The Grammys. “I love you so much, Vancouver,” he said as he exited the stage with a big smile. “I’ll see you at the Grammys on Sunday. I love you.” 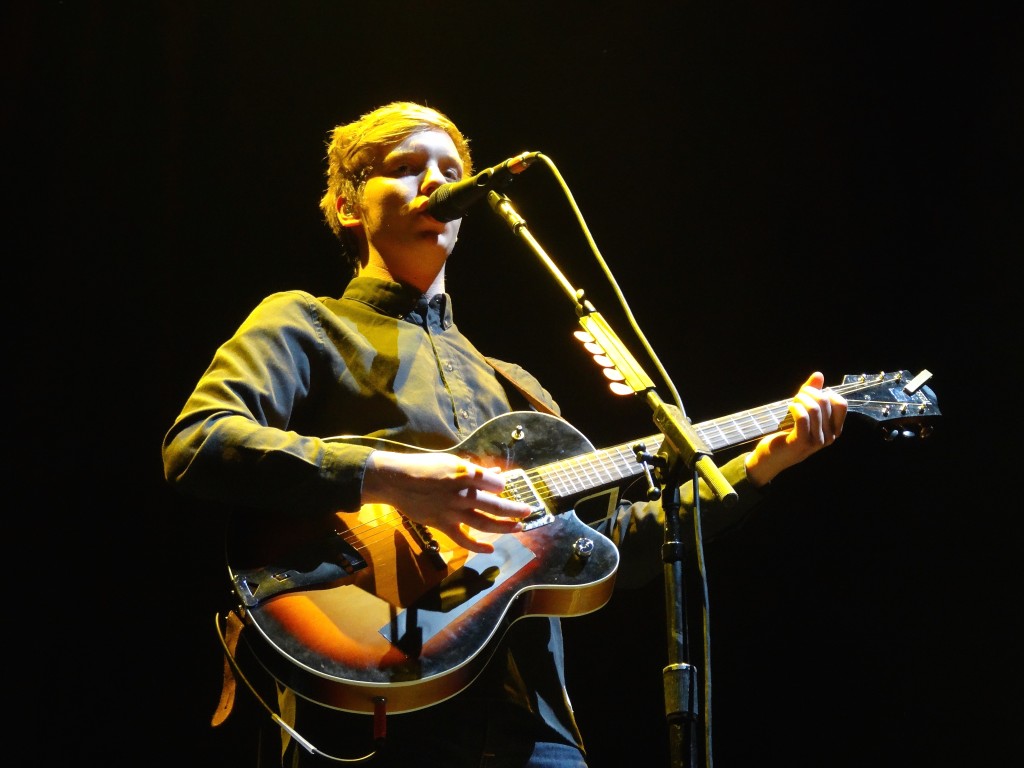 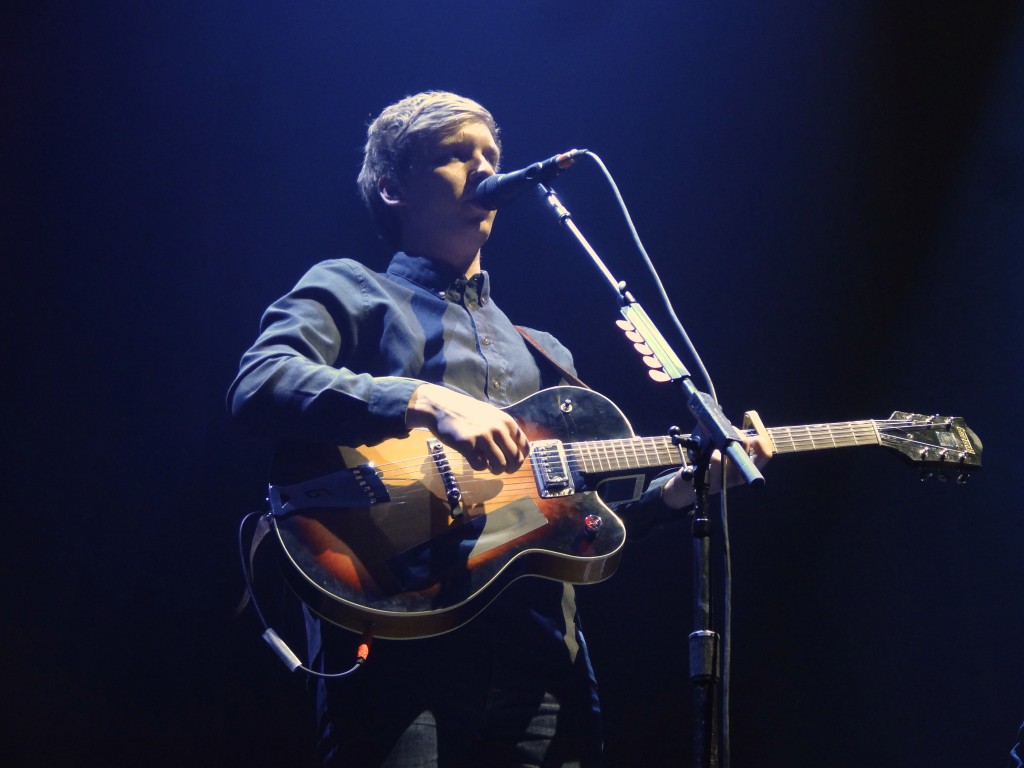 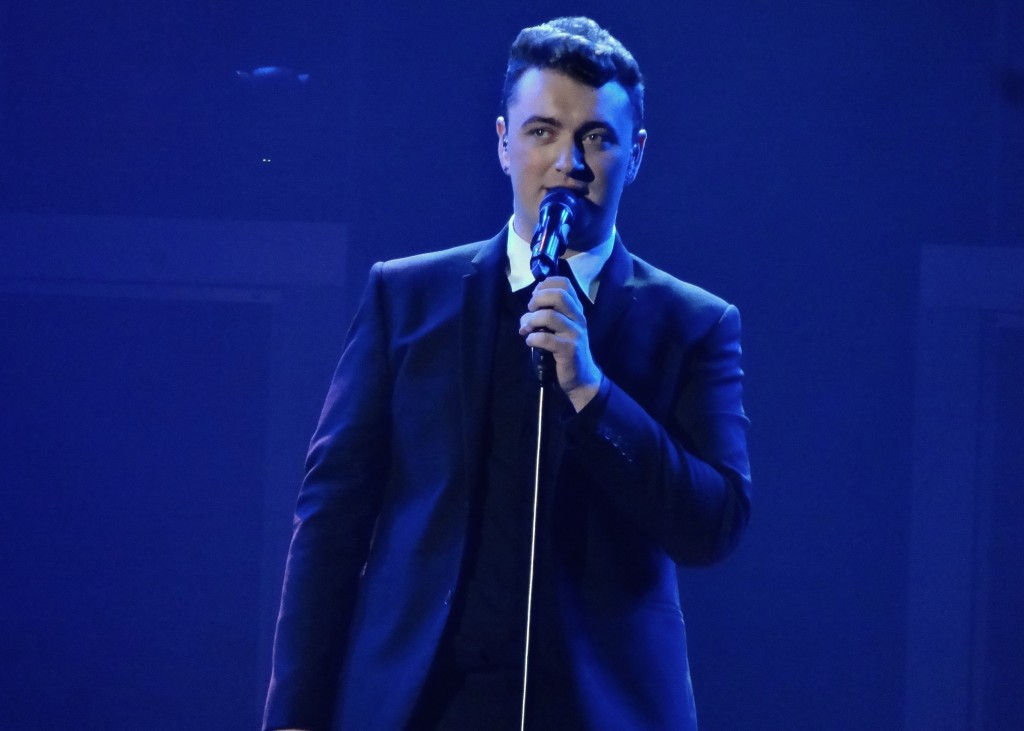 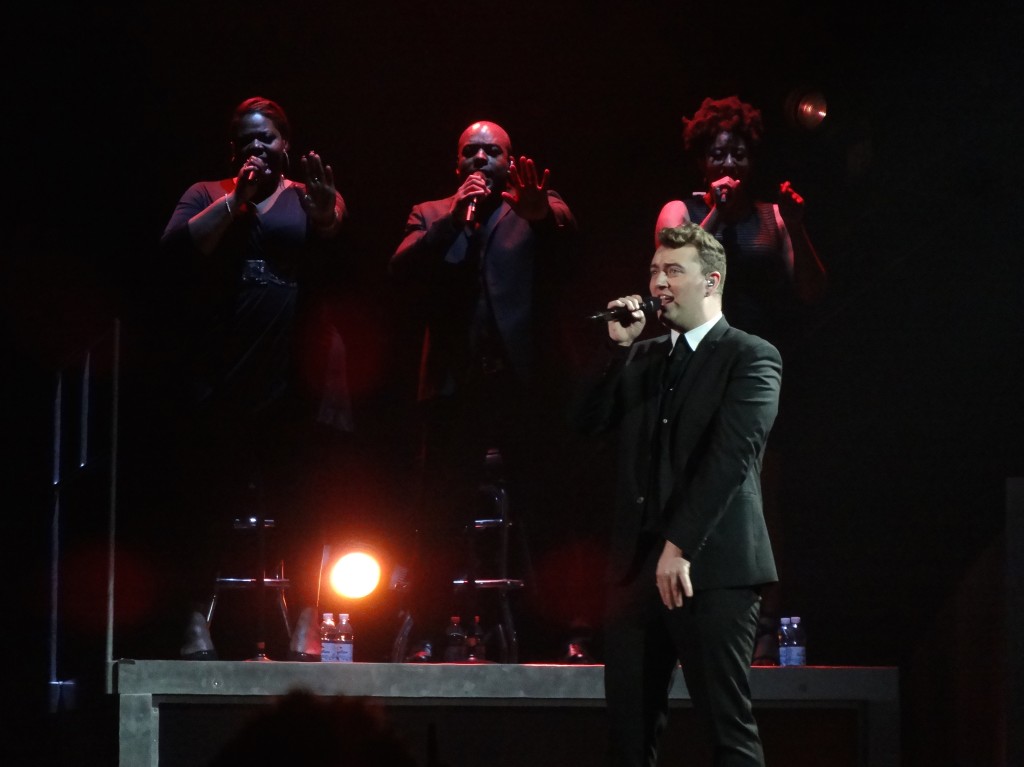 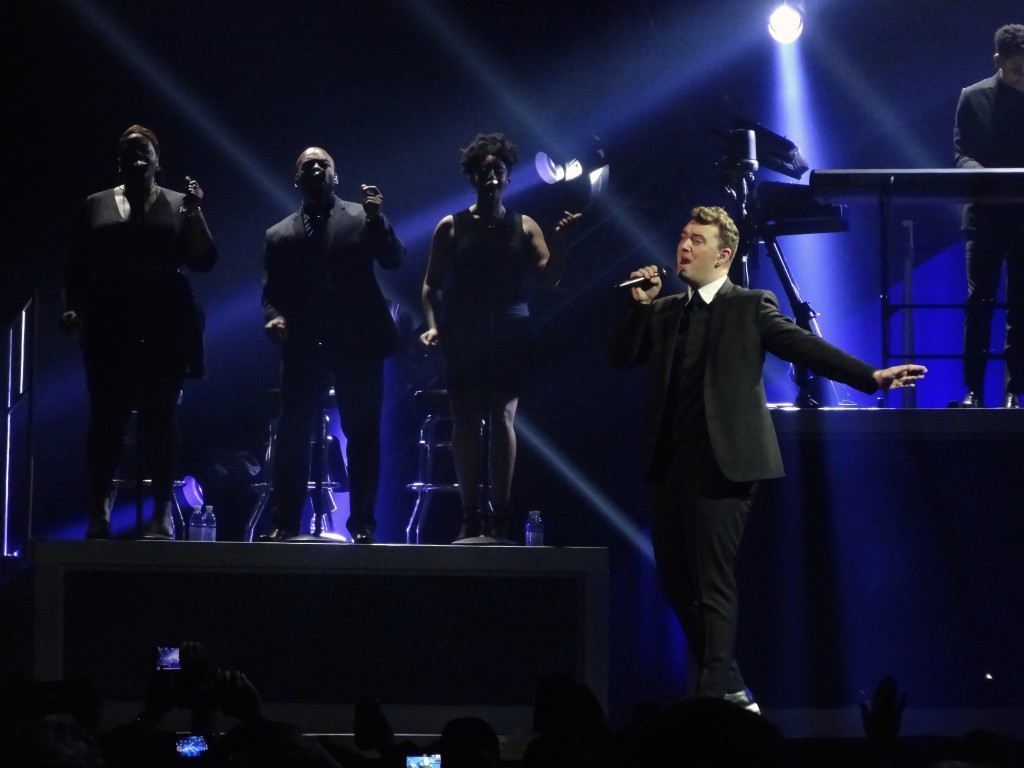 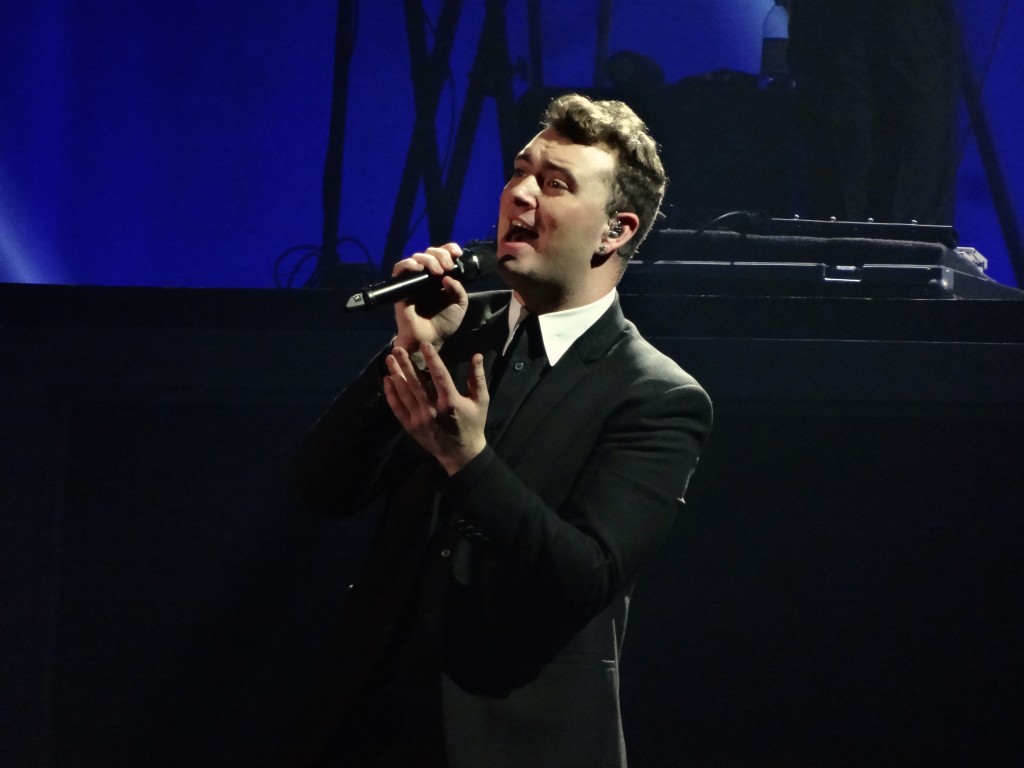 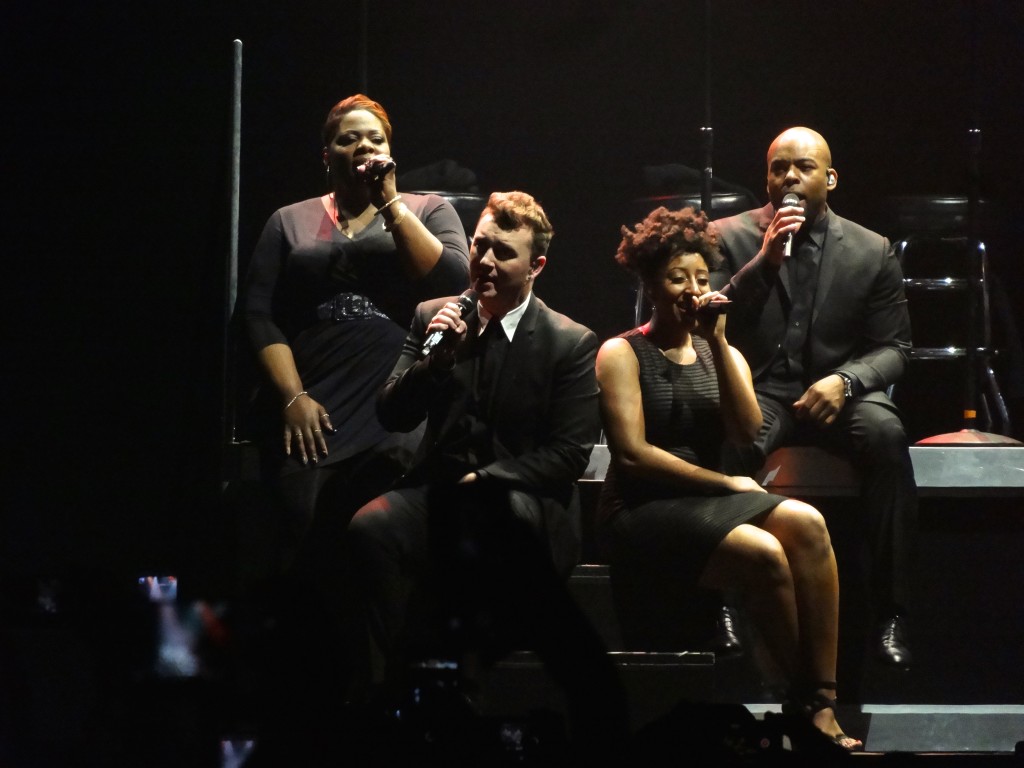 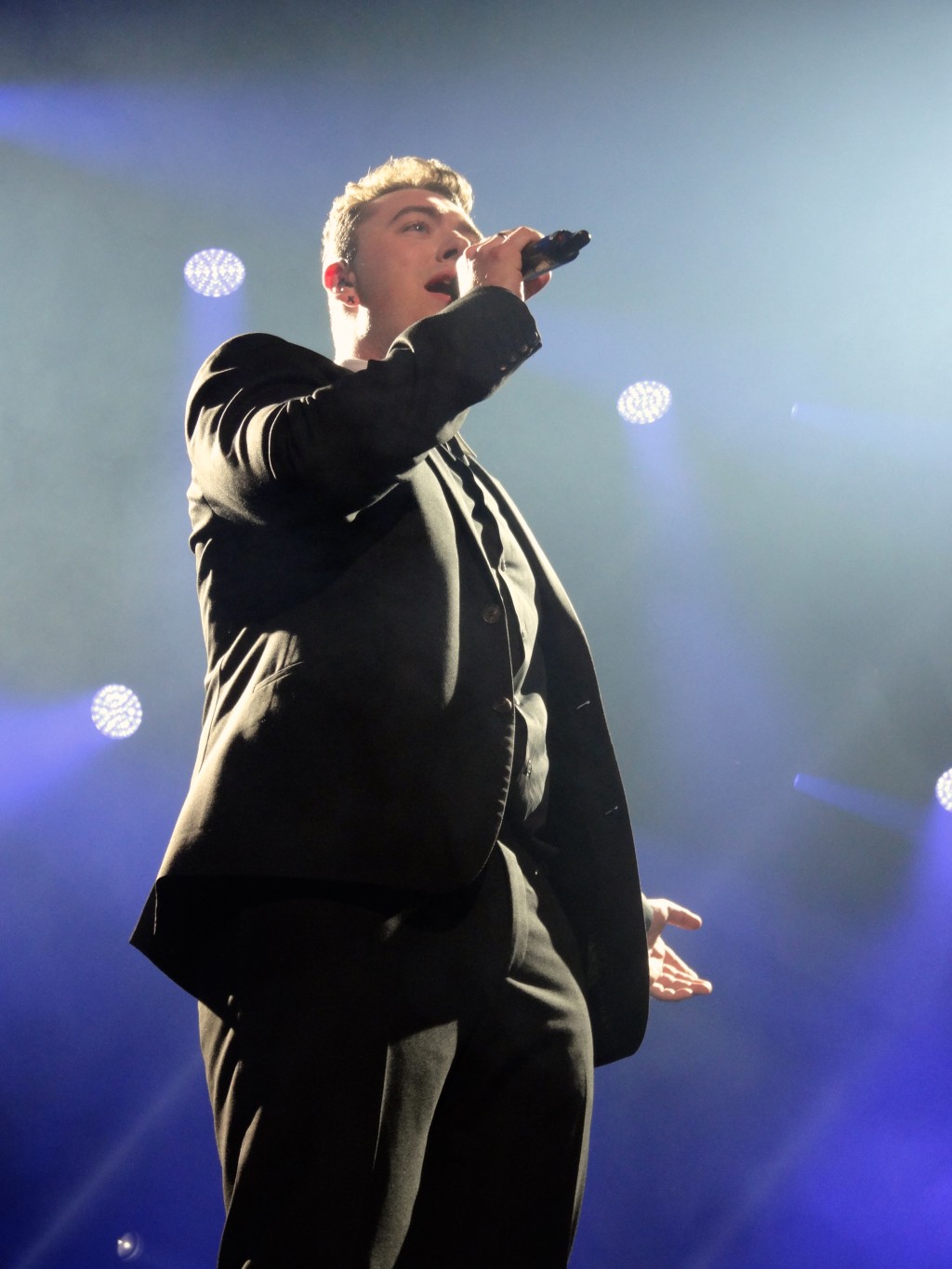 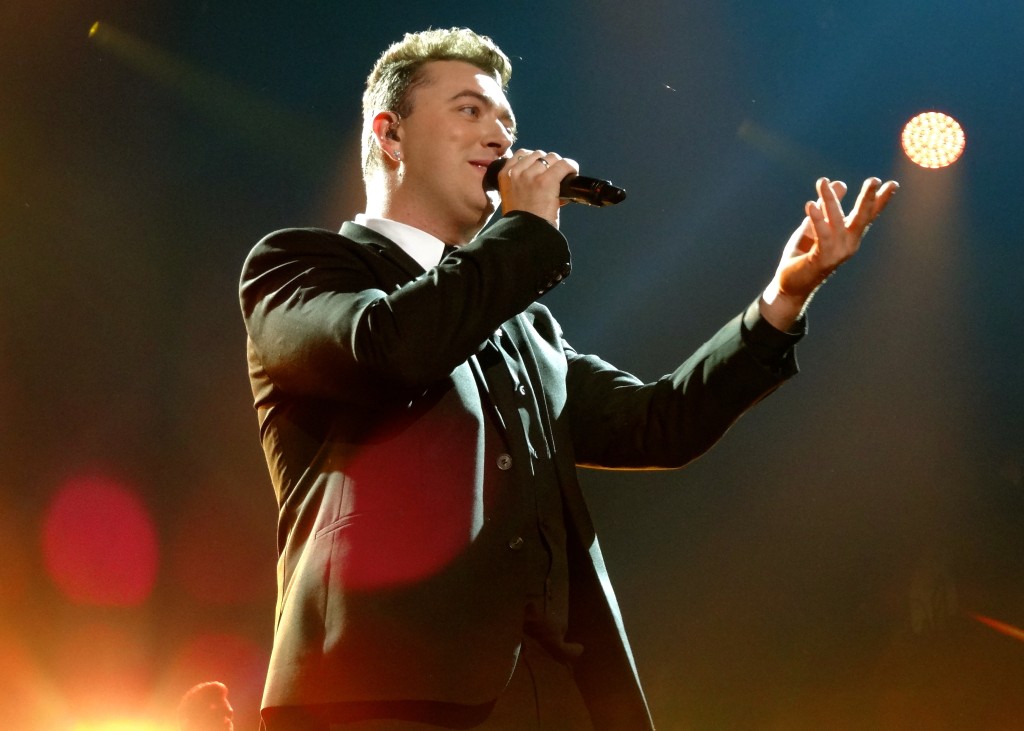 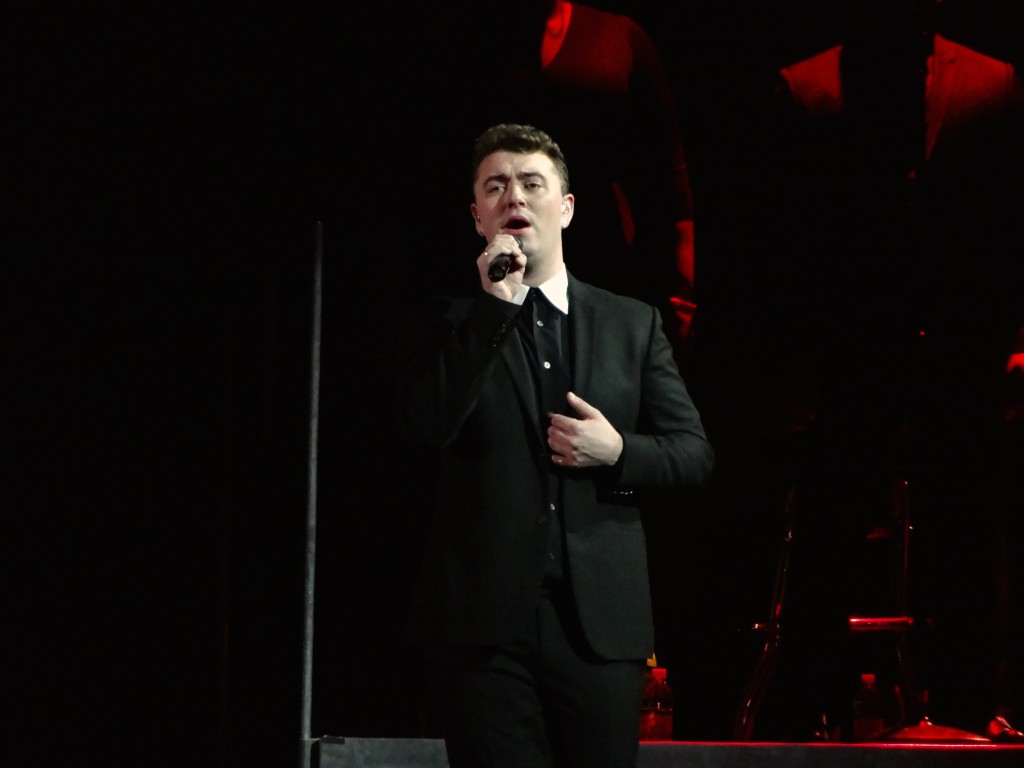 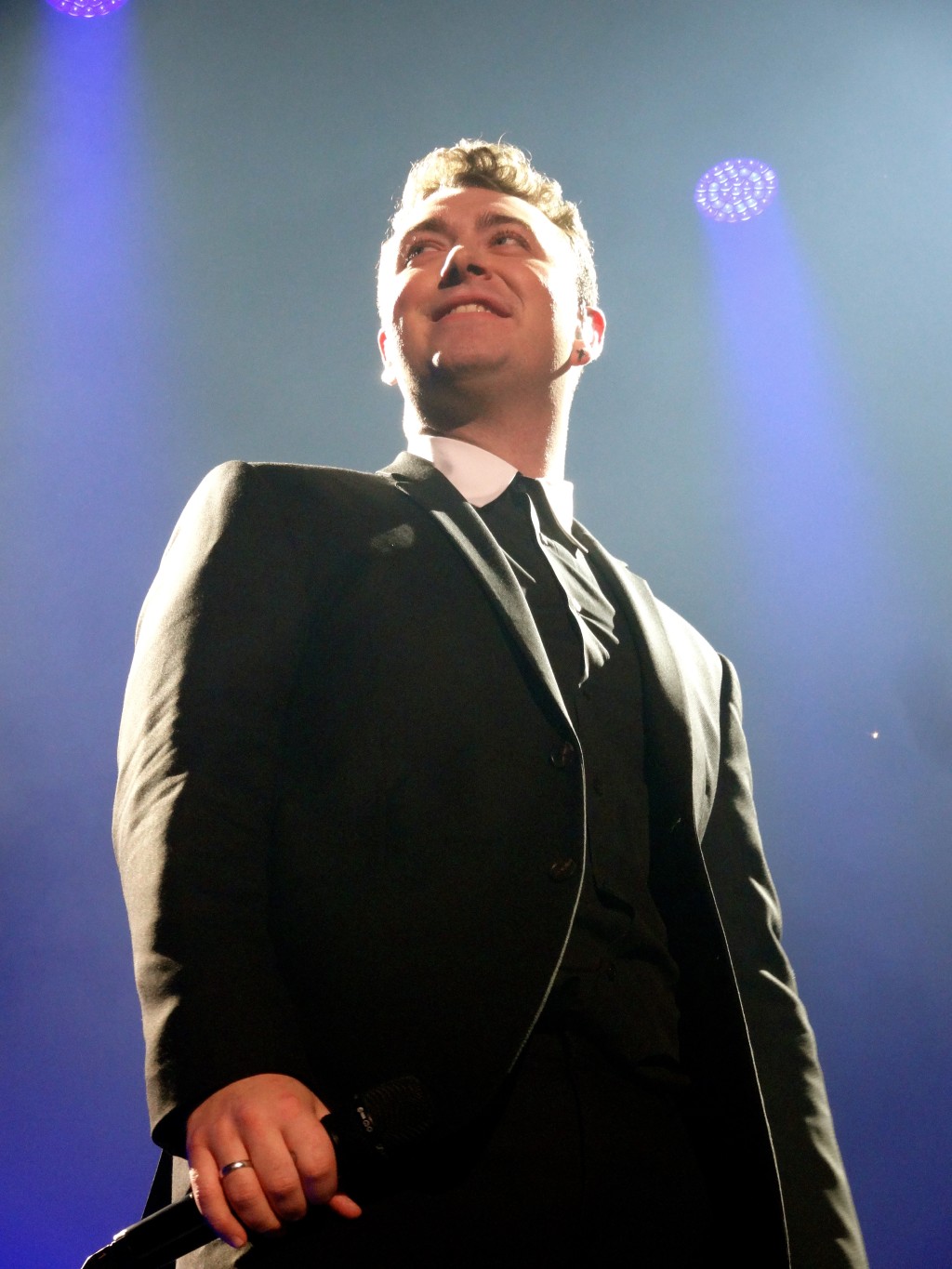 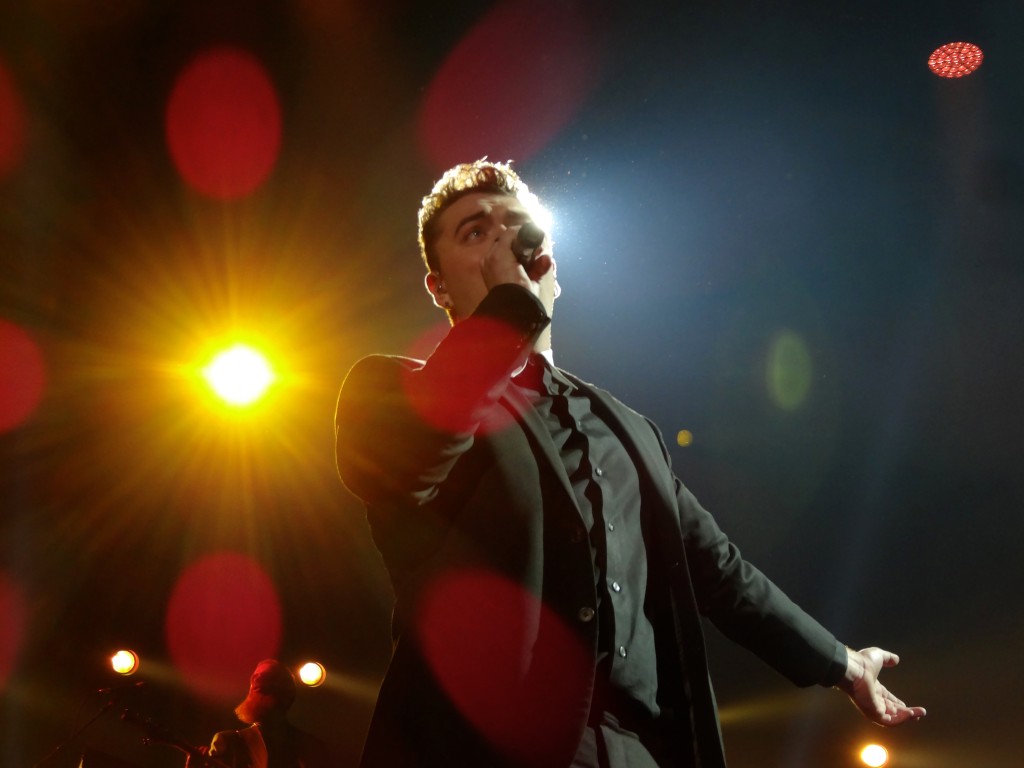