Jazz Cartier returned to Vancouver this weekend, proving once again that Toronto’s rap scene is an unstoppable growing force.

Toronto’s music scene has been in the spotlight the last few years with the rise of some of ‘The Six’ artists who have taken over global music charts. But the spotlight has now switched to the rising artists in hip-hop, and Jazz Cartier is at the forefront.

This has been Cartier’s year. In addition to being a nominee for the 2015 Polaris Music Prize and his debut “Marauding in Paradise” released in April, Cartier also opened up for Nicki Minaj at a secret show in Los Angeles last week. Stopping at Fortune Sound Club as part of his Paradise Express Tour, Cartier – sometimes known as Jacuzzi La Fleur – stunned the crowd with a performance for the ages.

Opening was New York City rapper G4SHI, who energized the young crowd. Although fairly unknown in our city, G4SHI has been in the music industry for quite a few years, and has stage confidence that got the crowd moving. His short set was very fitting in Cartier’s line up for the evening, and he really won the crowd over when he thanked the girls on Tinder. 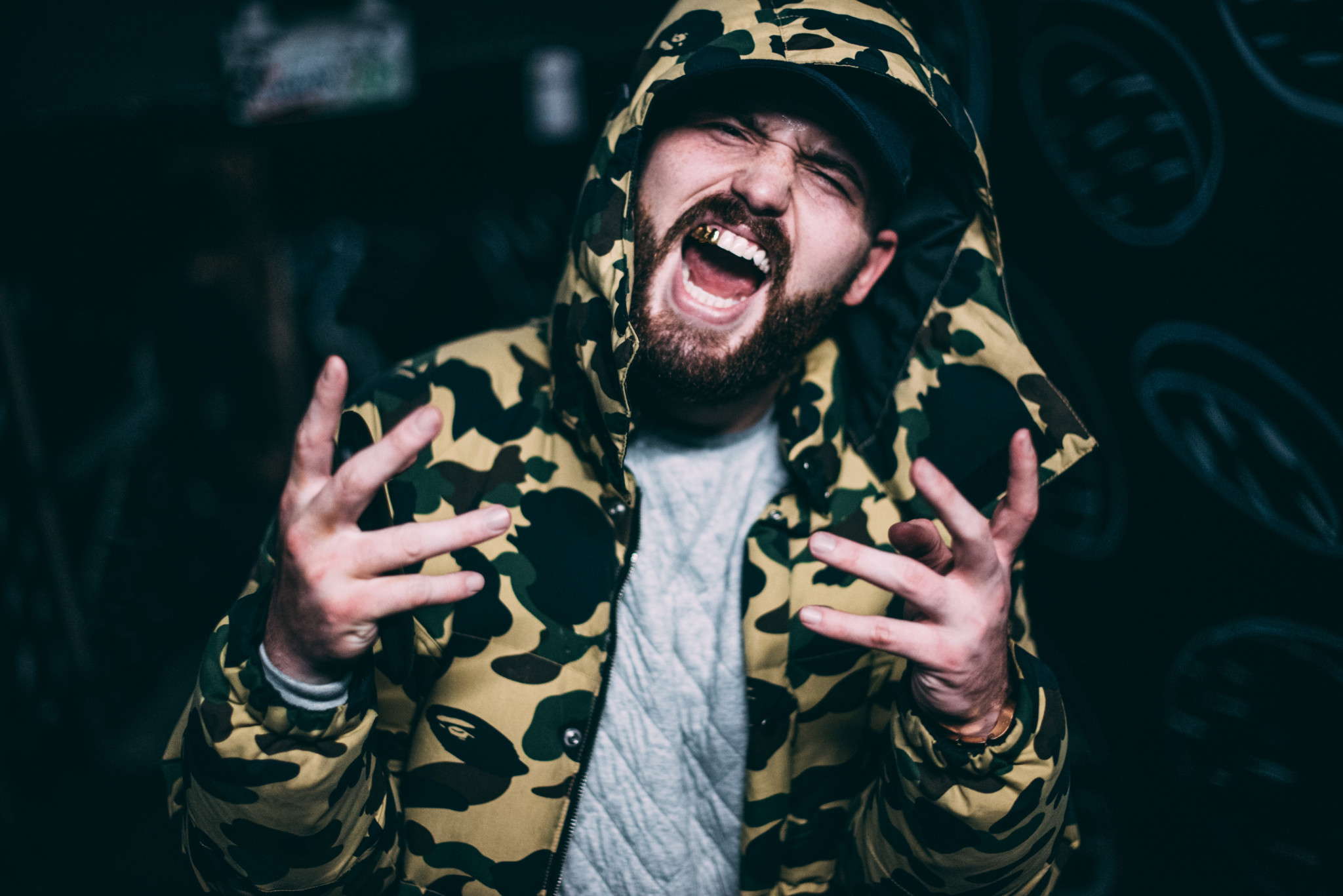 With the crowd hyped, the storm that is Jazz Cartier jumped on stage with his case of water bottles near by. From the start, his energy level was at 110 per cent. The entire front row of fans sang along, as the rapper began his concert ritual of spraying everyone with water. One thing’s for sure, Cartier almost hypnotizes the crowd. You can’t look away, because you never know what he will do next. From taking off layers of clothing, to jumping on stage and ‘crowdwalking,’ Cartier really surprised everyone when he climbed up on an exposed pipe and hung upside down while performing. 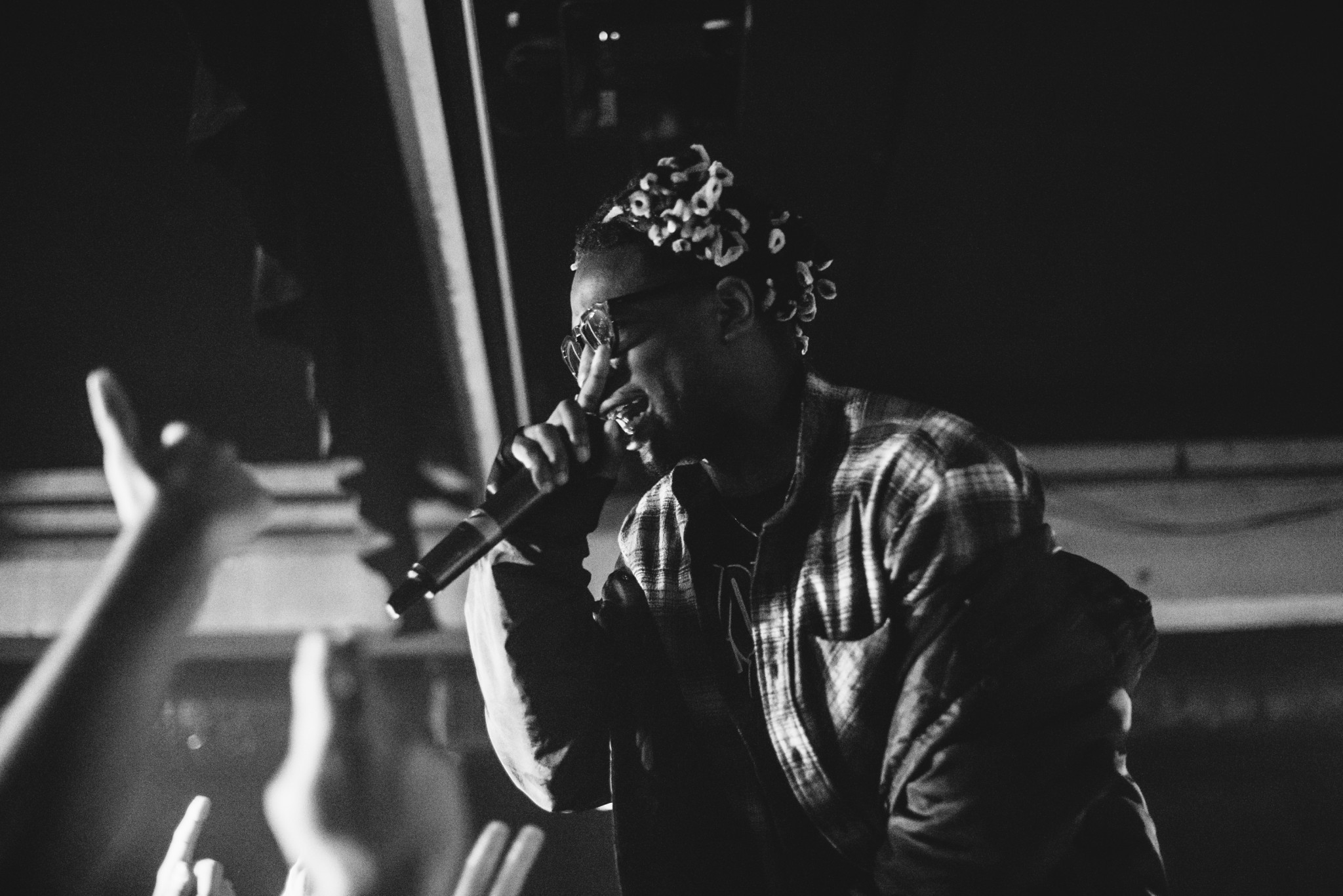 From “Holy Shit,” to “Dead or Alive,” and his single “The Downtown Cliche,” it was incredible to see the young Torontonian live. After hearing much praise about his albums and shows, it was clear that Cartier had broken into the Vancouver scene as his fans often shouted “Cuzzi Cuzzi” in between songs.

“I’m from Toronto, but I’m repping the whole country,” he said, before breaking into “New Religion.”

As he ended his set, his official after party began featuring Toronto’s Ca$tro Guapo and Fiji – of the CMDWN collective. They are on tour with Cartier for part of his West Coast dates, and this Toronto hip-hop famjam is why the city’s scene continues to be a hotspot for Canadian music. And Jazz Cartier is only at the start of his career, he is definitely one to watch in 2016. 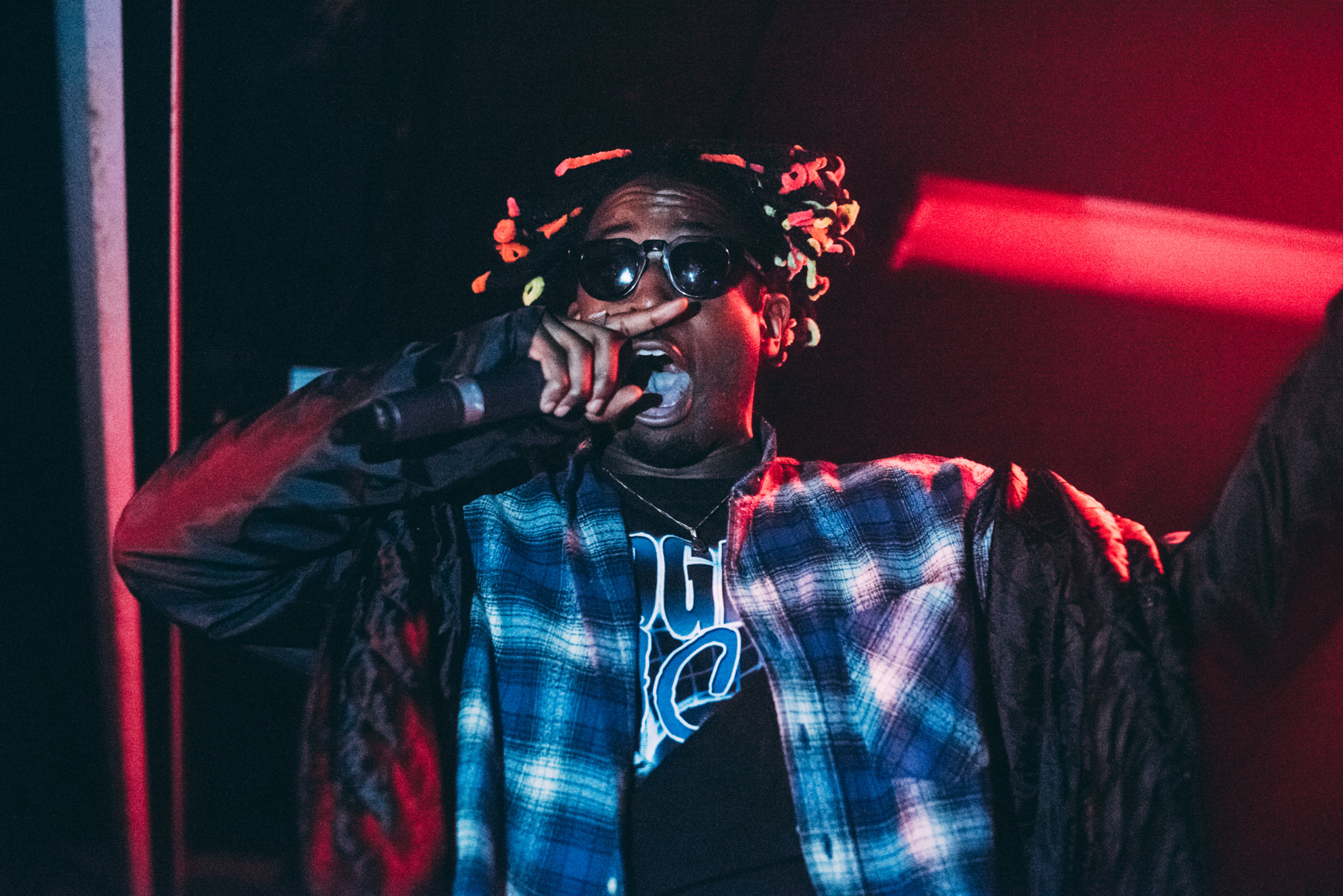 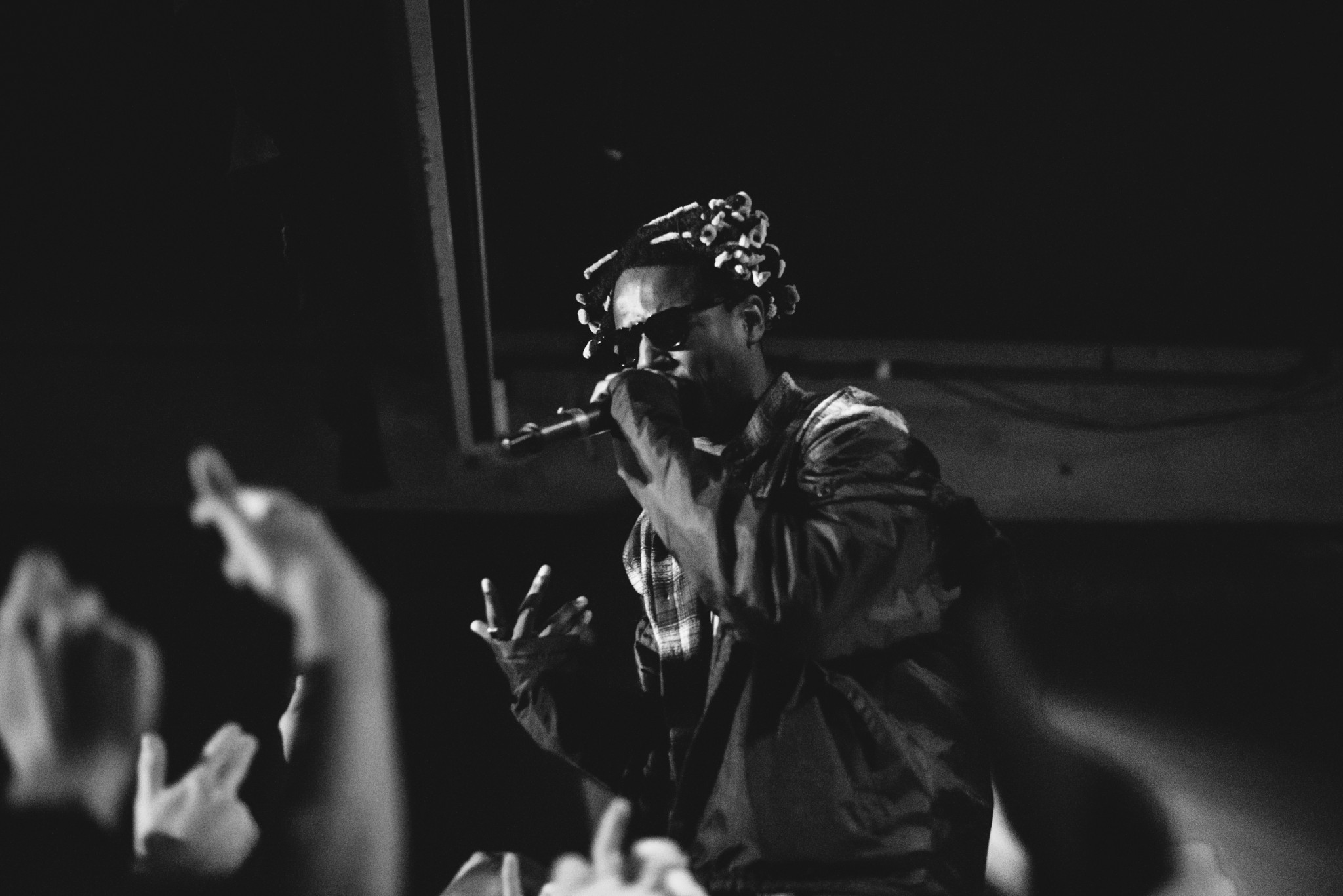 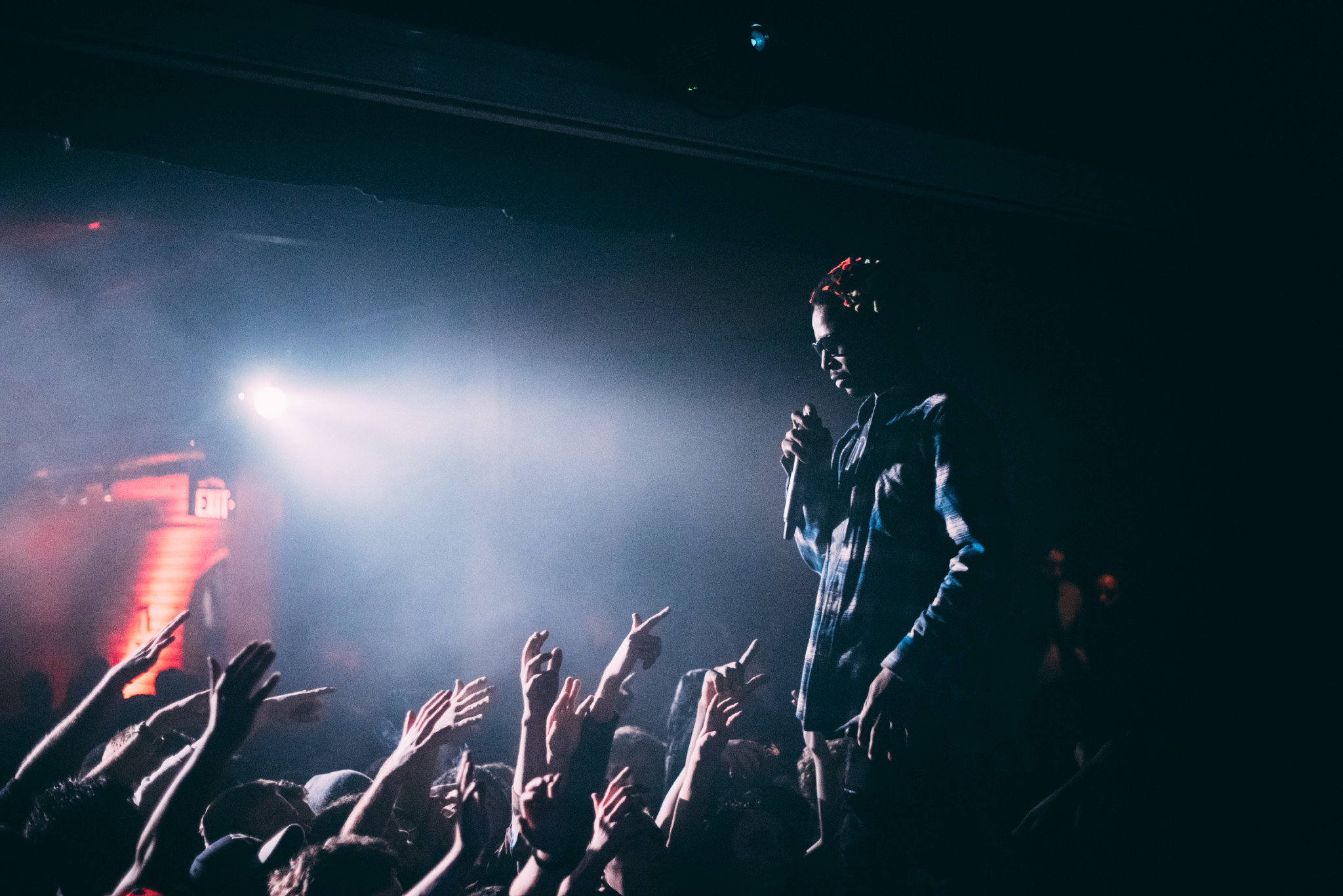 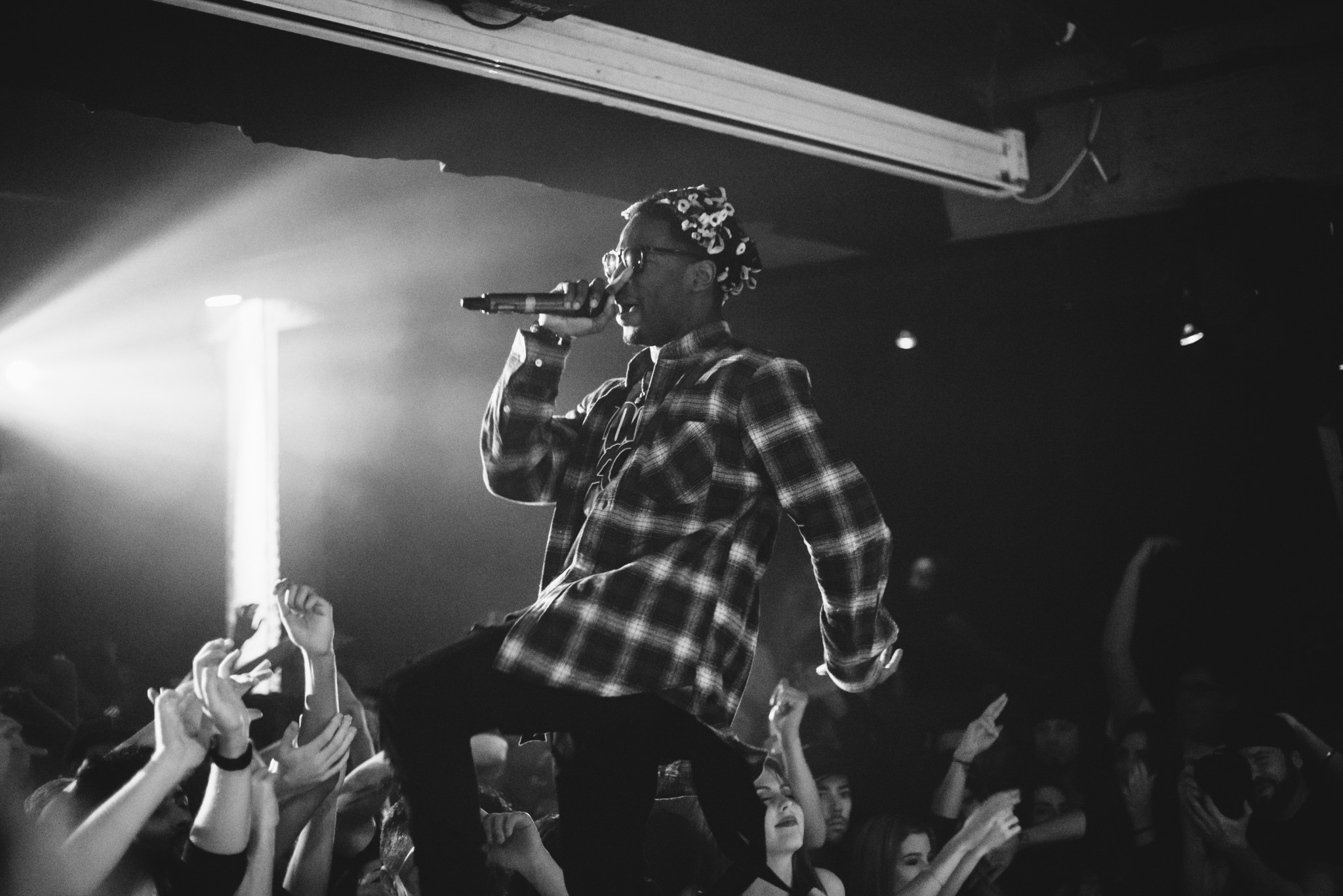 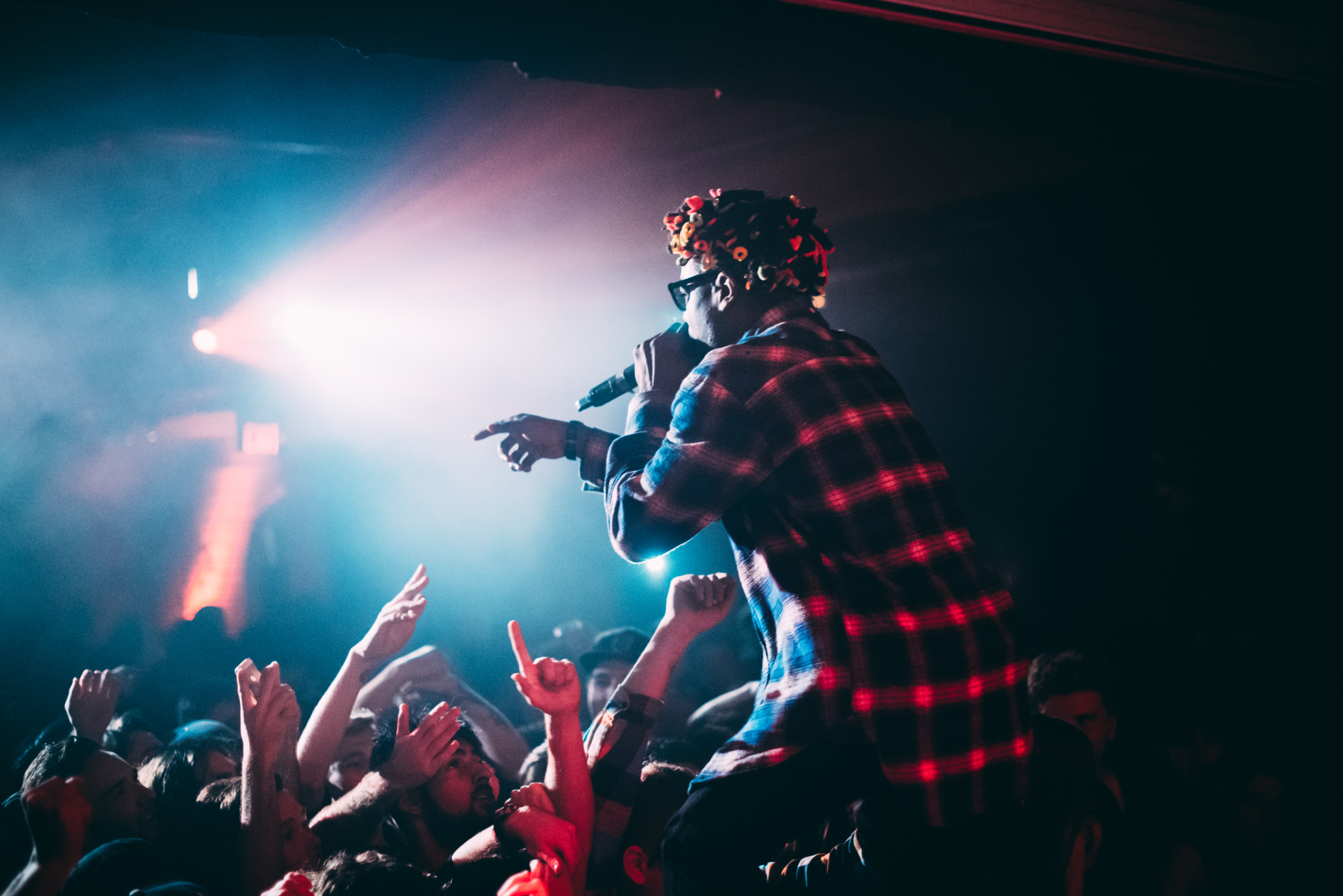