Vancouver’s Ekali had much to celebrate this year, and he did so in style at his homecoming show at Fortune Sound Club on Friday night.

After five weeks on a headlining European tour, which included several sold-out shows, Ekali ended his 2015 tour schedule right here at home. Considering he hasn’t played in town in over six months, his local fans certainly welcomed his anticipated return.

The rise of Ekali within the global electronic music scene is something Vancouver should be celebrating. We first met Ekali, aka the youthful Nathan Shaw, at the start of the year when he learned that he was a featured producer/writer on Drake’s album “If You’re Reading This It’s Too Late.” The 24-year-old Red Bull Music Academy alumni has since had millions of plays on his Soundcloud, toured over ten countries, and gained a solid following worldwide.

To those who followed Ekali’s journey this year, it may not come as a surprise. On social media, Ekali is an open book. From offering to buy fans tickets, to responding to comments, Ekali seems to genuinely appreciate his supporters. And right here in Vancouver were some of his very first fans, many of whom were at his homecoming show. 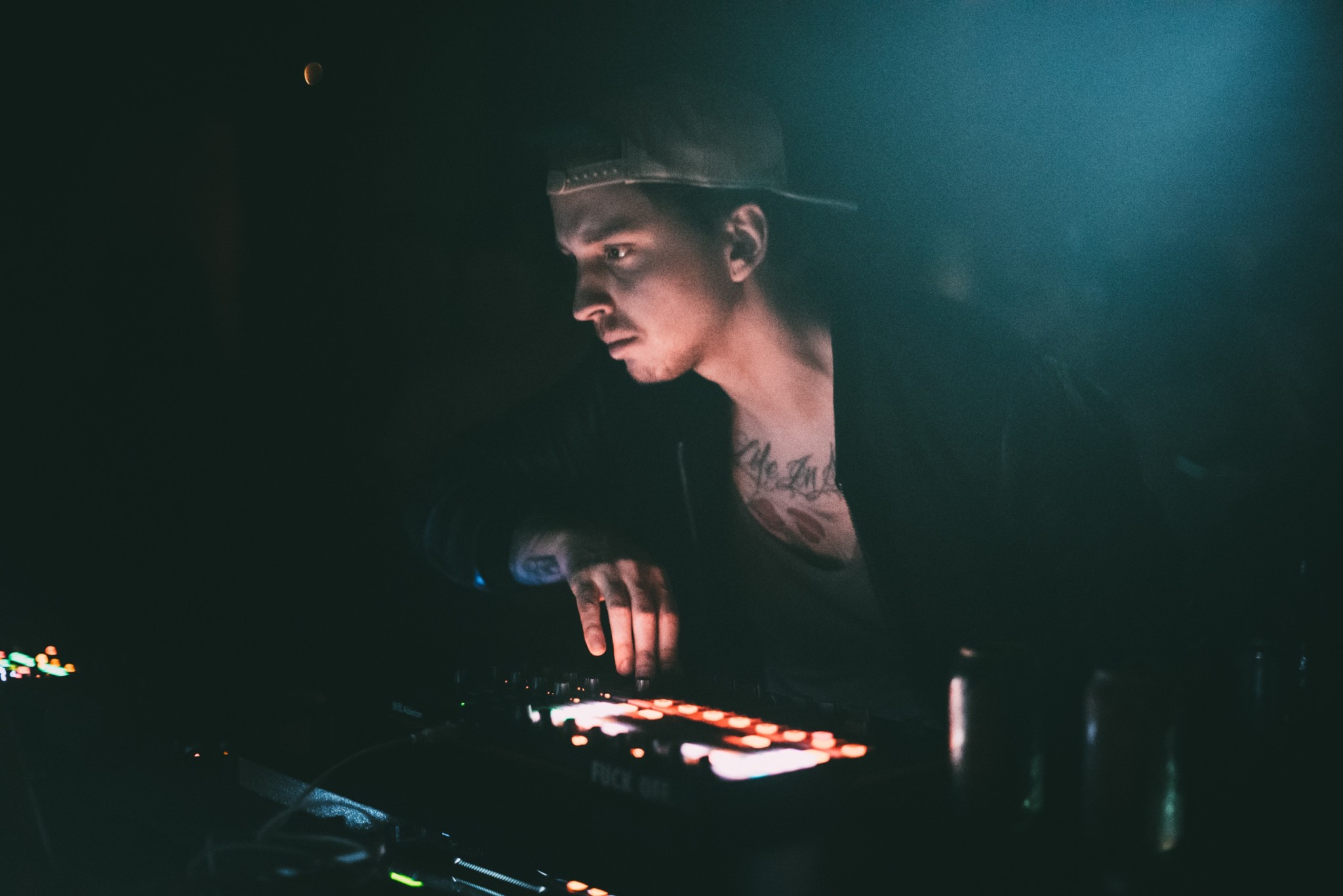 Known for his crowd pleasing sets, Friday night was no exception. After a warm up by local friends Shaunic (Chapel Sound) and Syre (Next Wave), the night’s main act took to the stage and looked right at home. Ekali’s seamless mix of electronic, deep house, and hip-hop creates a versatile musical space that gives the crowd so many reasons to jump, hip-sway, and dance. And who wouldn’t dance to Missy Elliott or Skepta remixes? The crowd’s energy must have been contagious, as Ekali himself would groove and jump to beats throughout his set.

This show wasn’t about lights or crazy visuals, it was about the homecoming of a local talent and his high energy performance. The Fortune show was also a celebration of our entire music scene, and local musicians were spotted throughout the evening in support of Ekali (shout out to Sleepy Tom and Waspy of Dirty Radio). 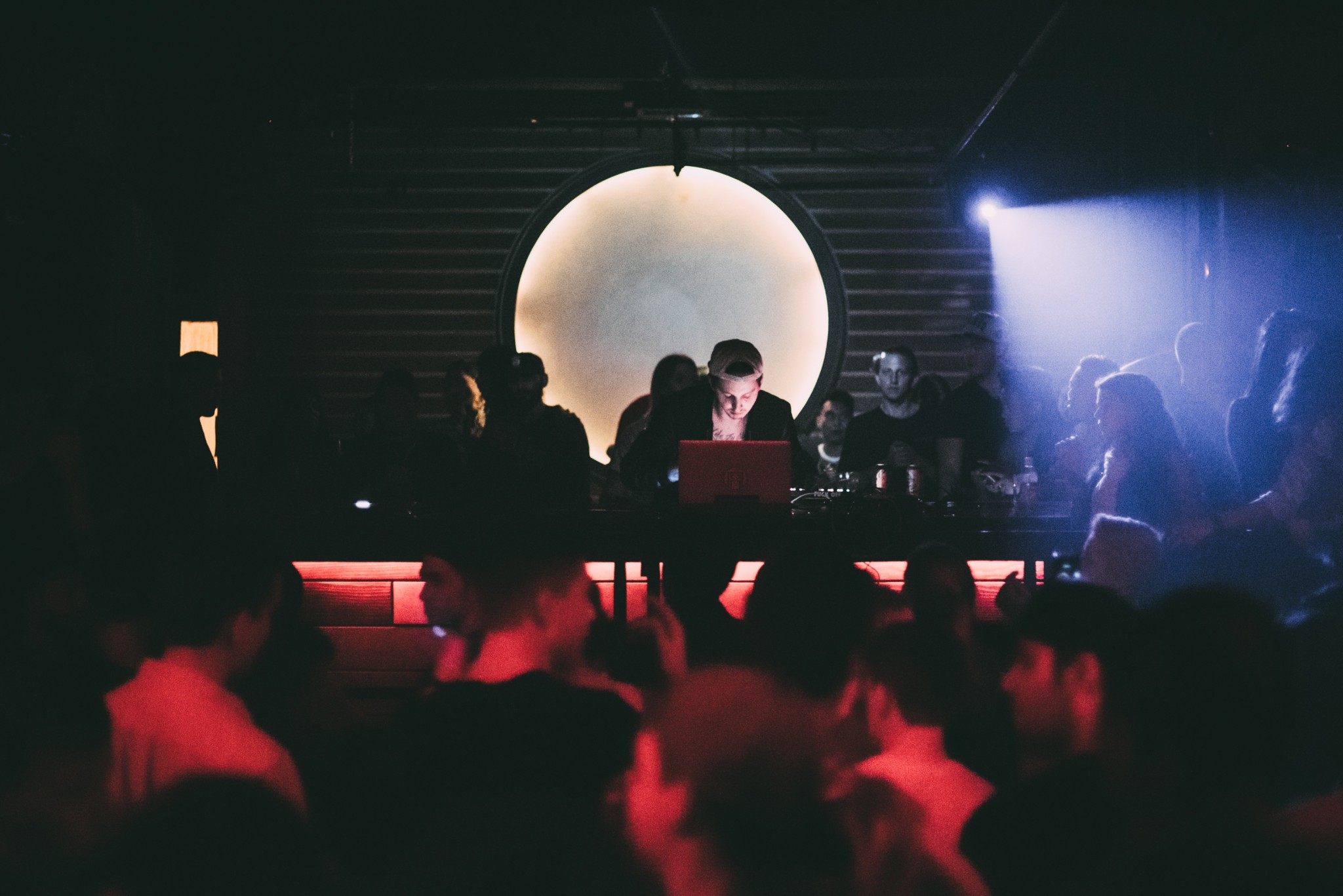 Ekali earnestly thanked the crowd throughout the night, saying that “it’s really good to be home.” His successful year was celebrated on Friday, with his fans and the Vancouver music community by his side. It’s that support and community that continues to inspire and produce local artists like Ekali, who’s slowly putting Vancouver on the global music map. 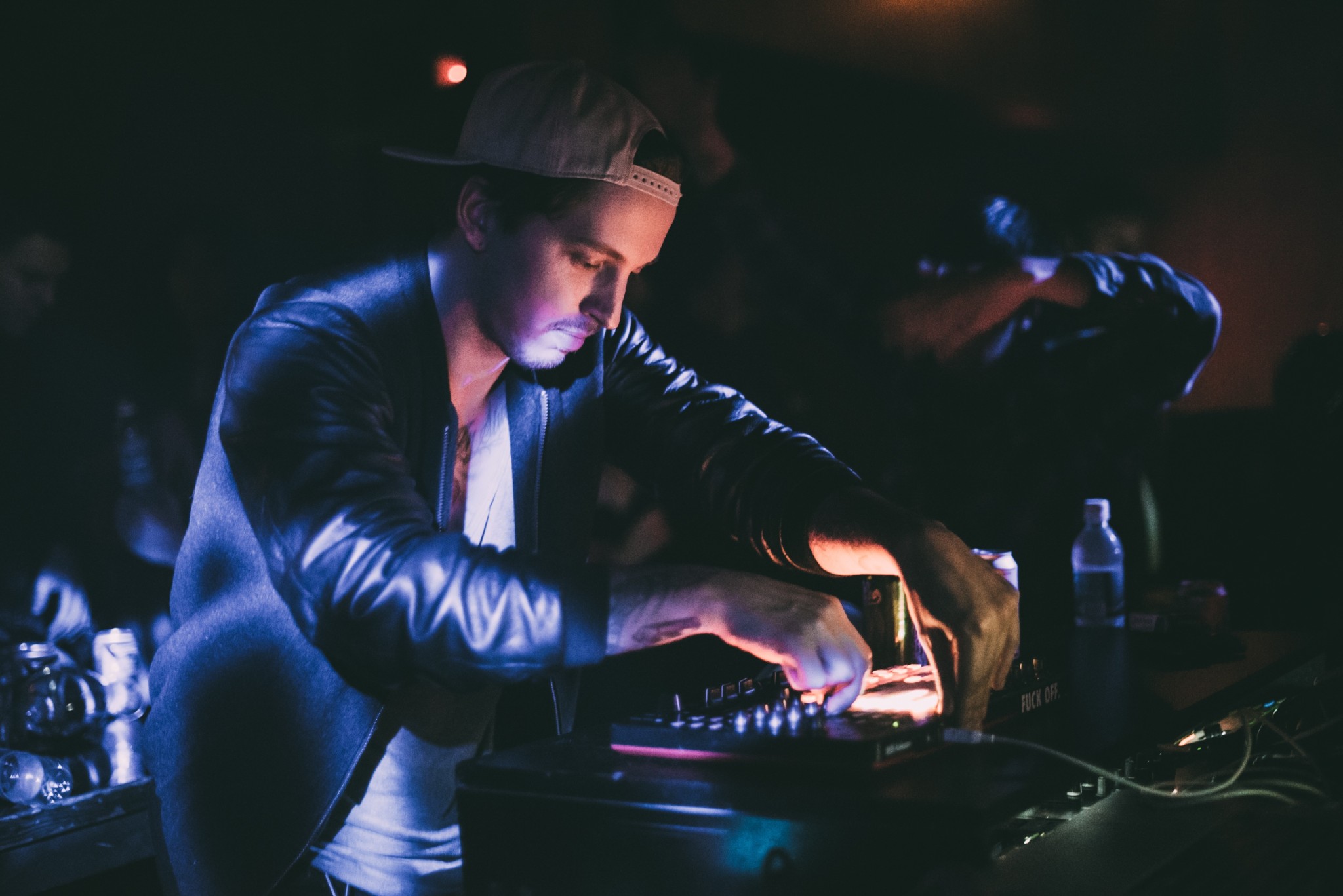 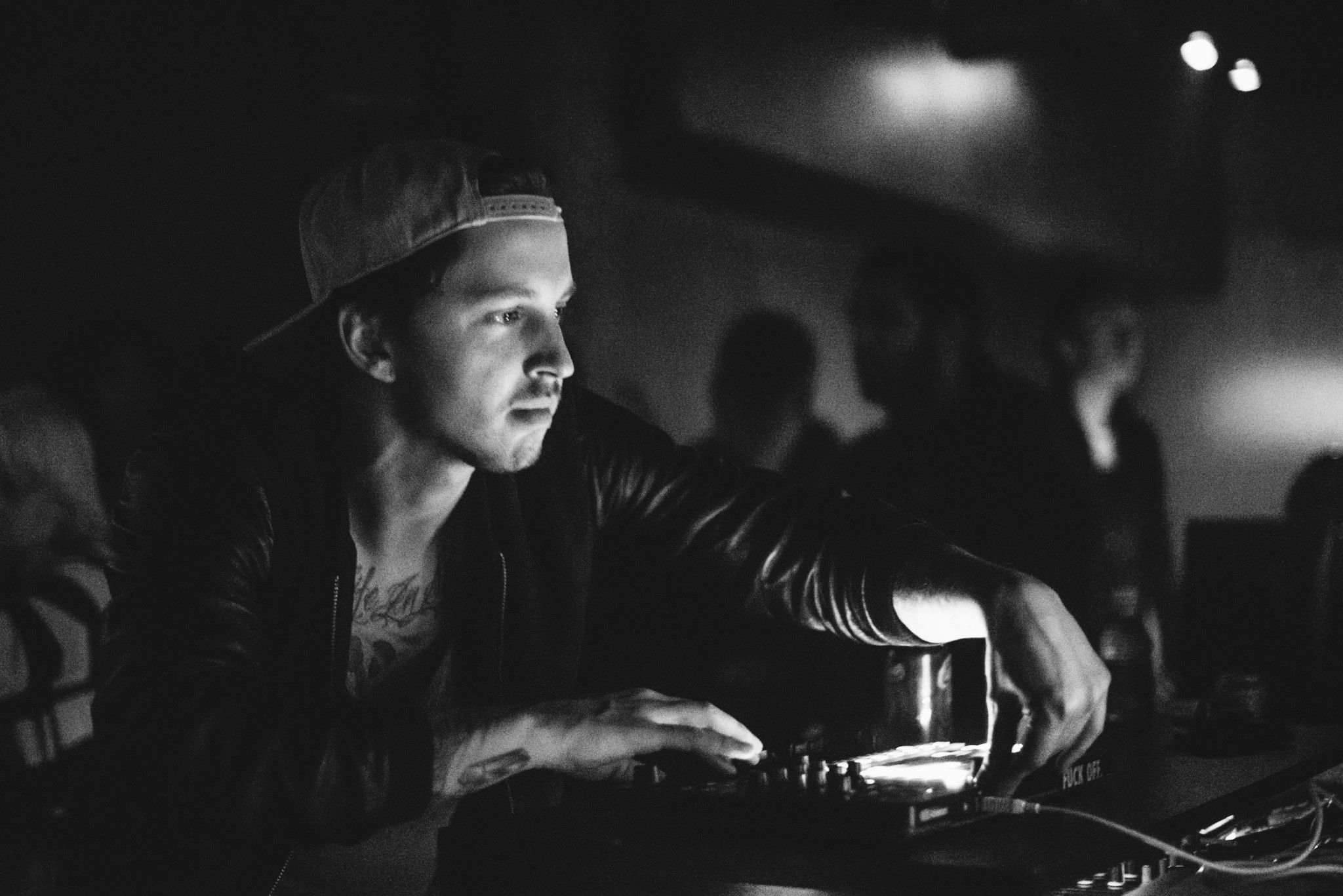