Collective Soul let their light shine down on a packed Commodore Ballroom Sunday night while a delighted crowd of thirty-somethings turned the venue into a giant hipster dance floor.

After doing the side-project thing for a couple of years, lead singer Ed Roland and the boys are back as a collective and are just three shows into their latest tour. “We’re brought to you this evening by way of our ninth recording See What You Get By Continuing,” Roland said to a smattering of applause from the crowd.

“That’s all the fuck we get for that? It’s a great record!” he joked. 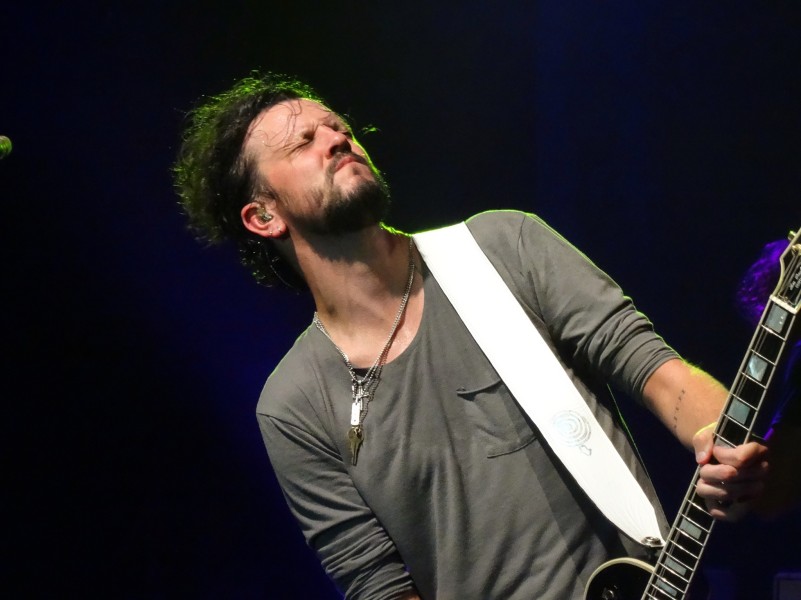 I was lucky enough to see Collective Soul live in 1994 when they opened for Aerosmith and not much has changed since then, give or take a couple of band members. They’re always great live and last night was no exception, but a muddled sound system left Roland’s vocals impossible to hear at times.

The audience sang along as best they could, but many of us were completely lost when the guys played their new stuff. To be fair, the band was a little unfamiliar with the newer tracks as well – fans in the front row could see a sheet of paper with the lyrics to “Contagious” taped to the stage floor.

Roland admitted that he was still learning the new songs on the fly during an exchange with the crowd. “We’re gonna do a couple more new ones, okay? You’ll love ’em,” he said. “You can’t help but love ’em cuz their good! They’re actually so new that I can’t remember the fucking lyrics.”

Then, when someone offstage told Roland that the lyrics to the next song on the setlist hadn’t been printed yet, he said “fuck that – I’ll make them up.” 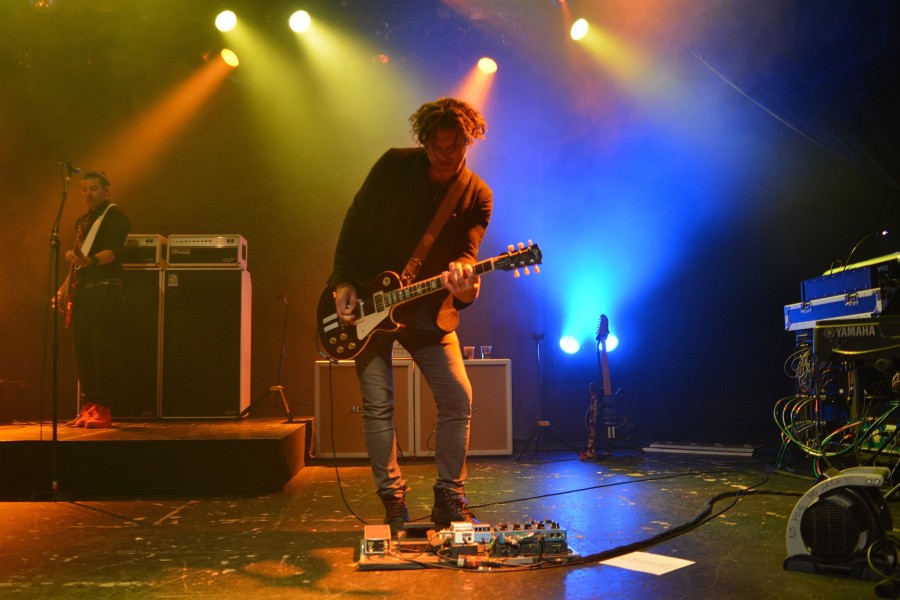 Vancouver has always been a Collective Soul-kind of town (they’ve performed at the Commodore Ballroom seven times), and the band was stoked to play for a sold out crowd last night. “Truly one of my favourite spots on the planet right here, man,” Roland said.

“I hate name dropping but I don’t give a fuck – the first time we played here, I saw Tom Cochrane walk in the door and I thought ‘oh my God, where’s he going? Oh shit, he’s coming to our show!'”

No Tom Cochrane covers last night, but they did perform a rousing version of Led Zeppelin’s “Going To California”. Roland told us he’d met Robert Plant at a church years ago and the Zeppelin frontman greeted him by saying “Welcome to the houses of the holy!”

“I’m a preacher’s kid and he caught me off guard,” Roland told us. “I said ‘you did not just fucking say that!’ And the priest goes ‘yes he did’. That is a true story.” 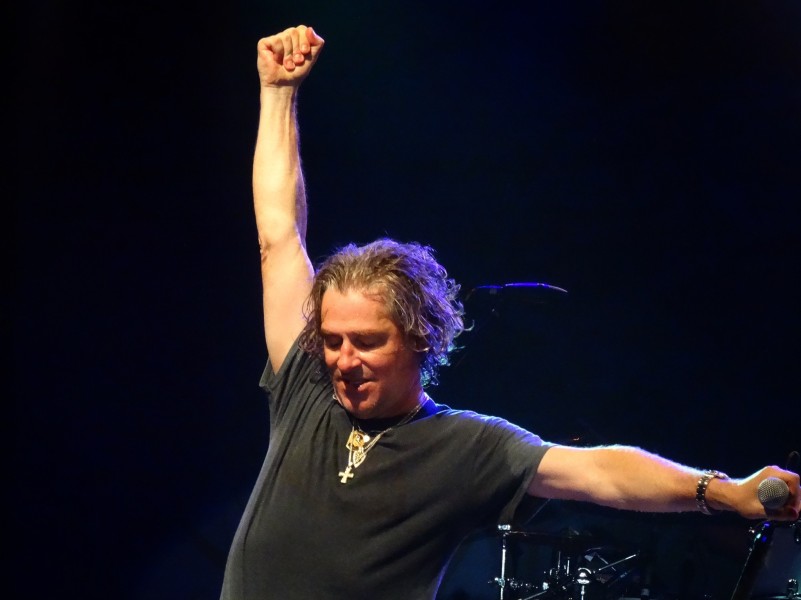 Collective Soul have been recording tracks for an album that’s expected to drop next year and last night’s show was packed with songs from their latest effort, but come 10:45 p.m., the crowd was dying to hear the classics.

After nearly an eternity of unfamiliar territory, the sense of relief in the crowd when the band started playing “The World I Know” can only be described as visceral. All was forgiven by the time they finished “Gel”, and their lovely version of “Shine” was a show highlight.