Kpop is one of the reigning forces of popular music at the moment, and Vancouver has fallen under its seductive spell. Pink panda fans were out in full force at The Orpheum earlier this week, a powerful legion armed with glowsticks, Hangul signs, and idol fans. Oh, and perfectly synchronized chants for each and every song, of course.

Now let’s back that up. Korean girl group Apink kicked off their Pink MEMORY North American tour in Vancouver on Monday night, and will continue with performances in Dallas, San Francisco and L.A. over the next few days. Apink is compromised of six members, all of whom dance and sing in choreographed numbers of their biggest hits.

Unlike some other Kpop groups, all of Apink’s members go by their Korean names, but it sounded like at least a few of them were fluent in English. While Apink has performed in Canada before (they last toured to Toronto a few years ago), this was the first time Vancouver fans (otherwise known as pink pandas) had been able to see their favourite idols on home turf.

‘Idolization’ is a perfect word to capture the phenomenon, and it was certainly one of the most enthusiastic shows ever performed at The Orpheum Theatre. The sheer outpouring of love and audience participation was unprecedented for generally subdued Vancouver, and just goes to show how much fans dig their individual biases (which member of the group they most adore).

Here are some more pictures from the night: 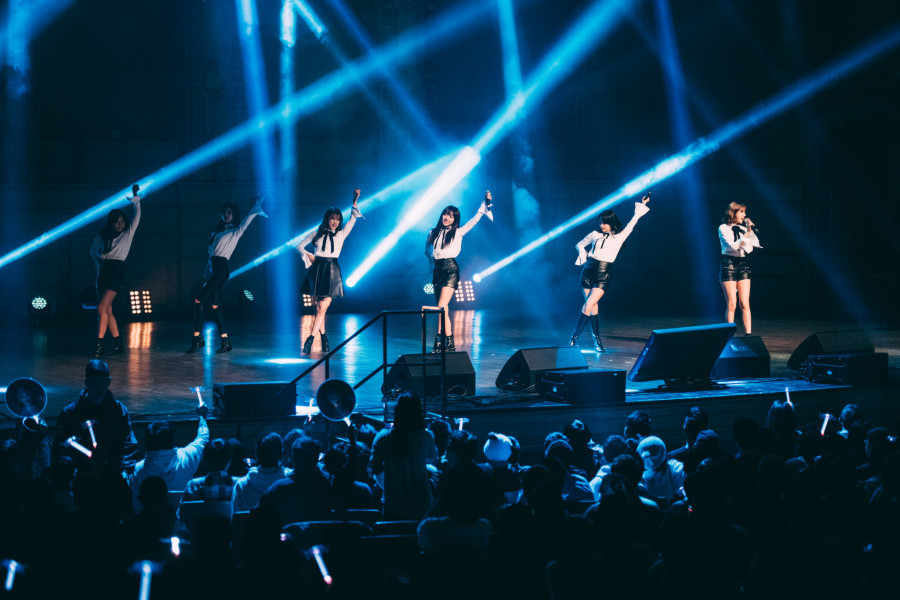 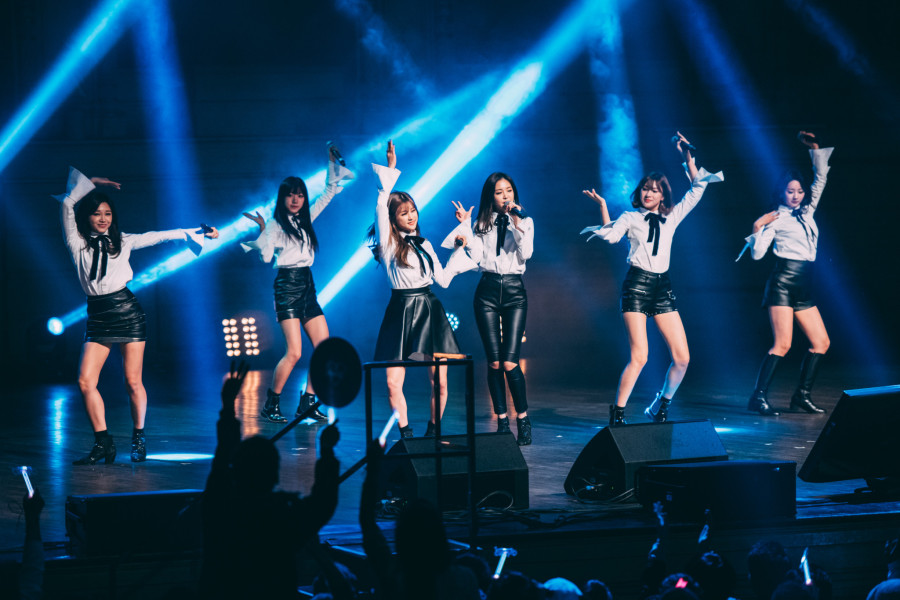 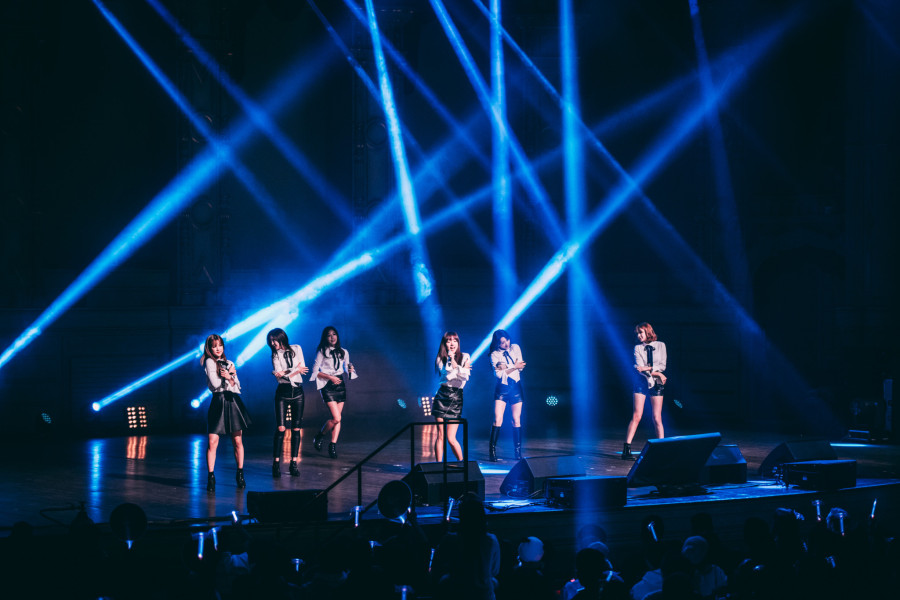 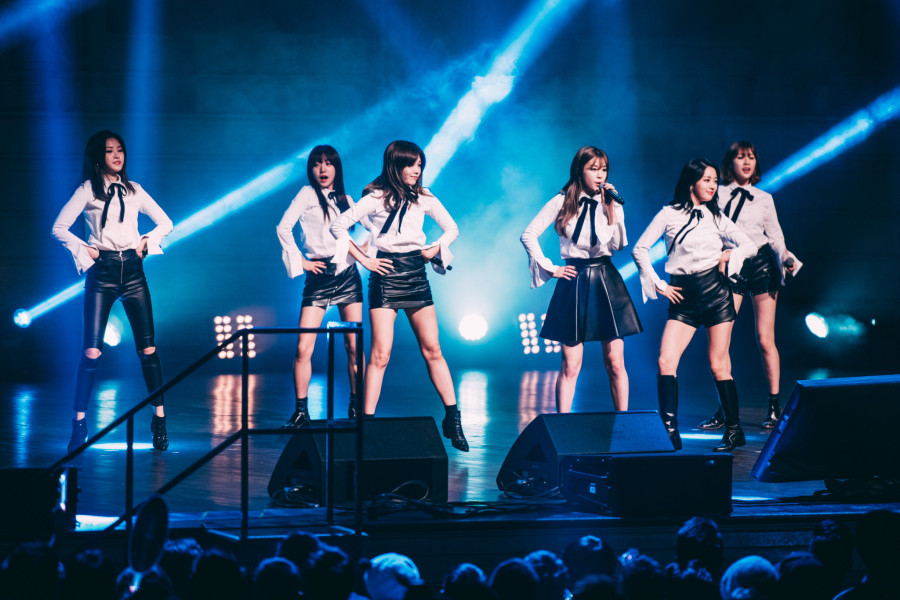 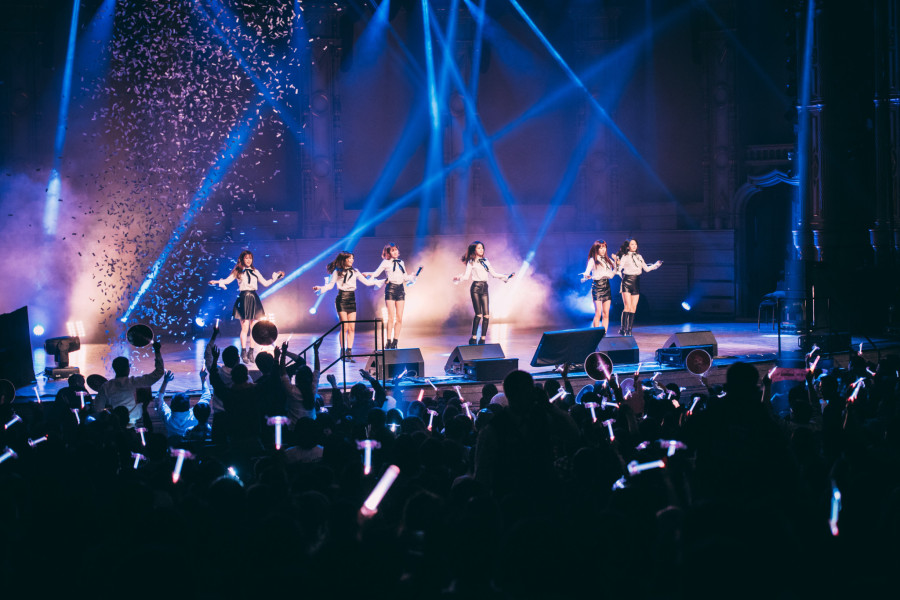 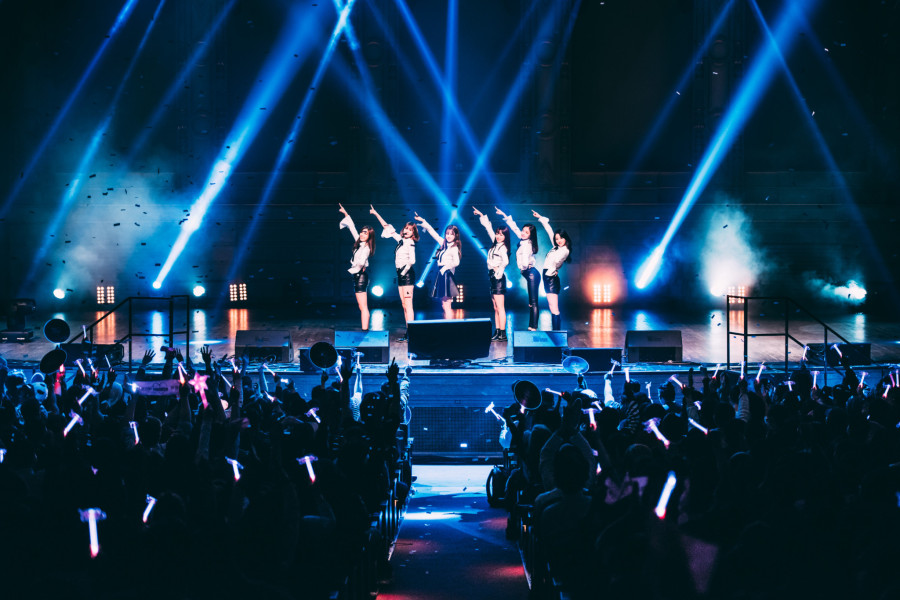 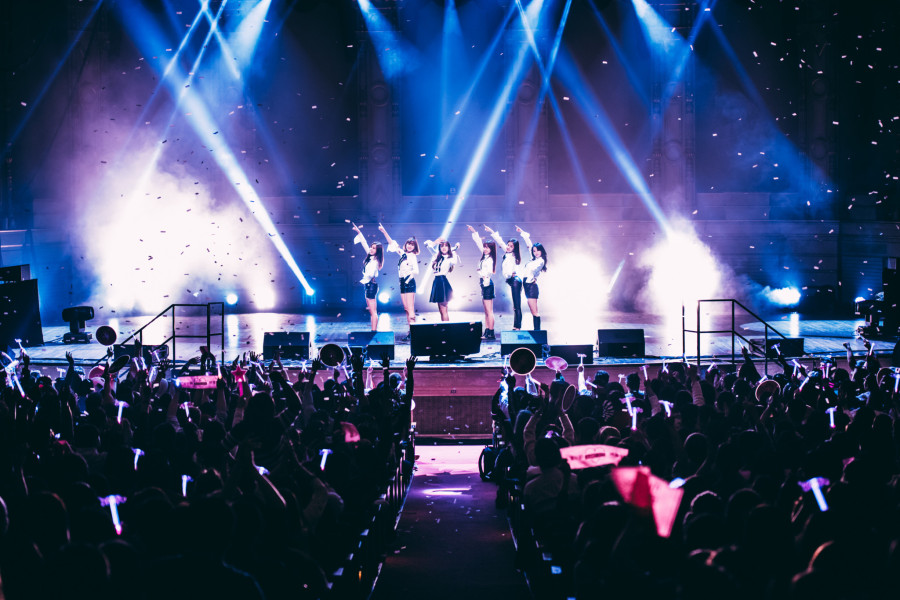 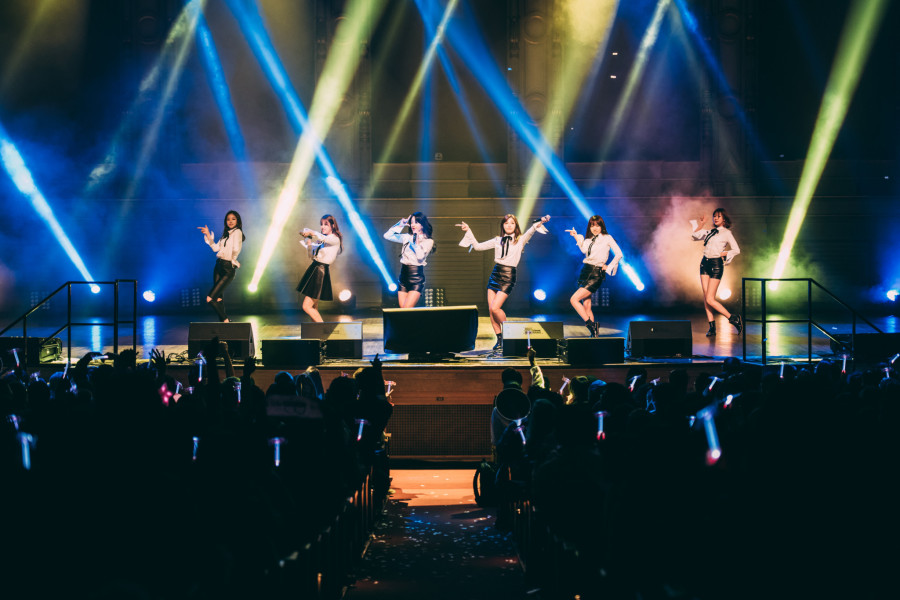 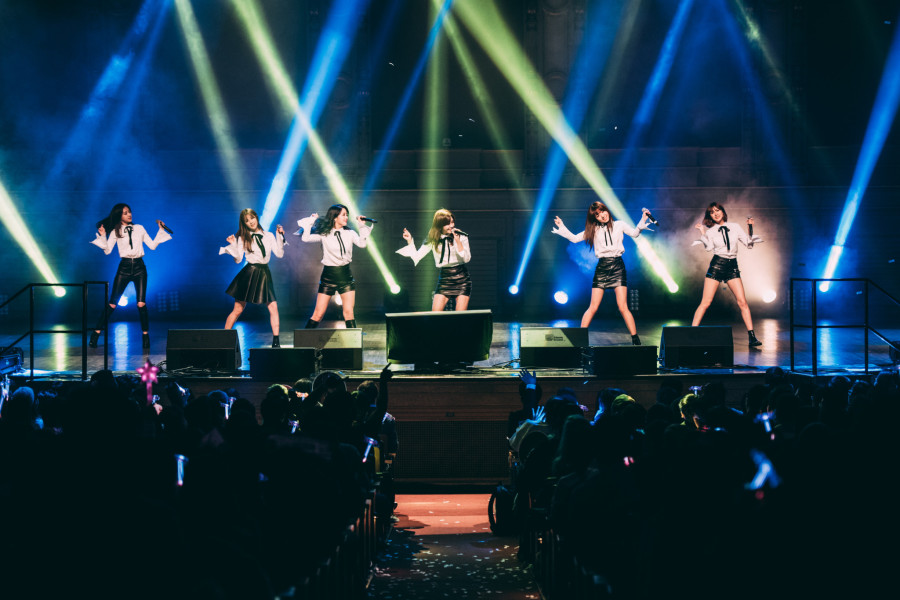 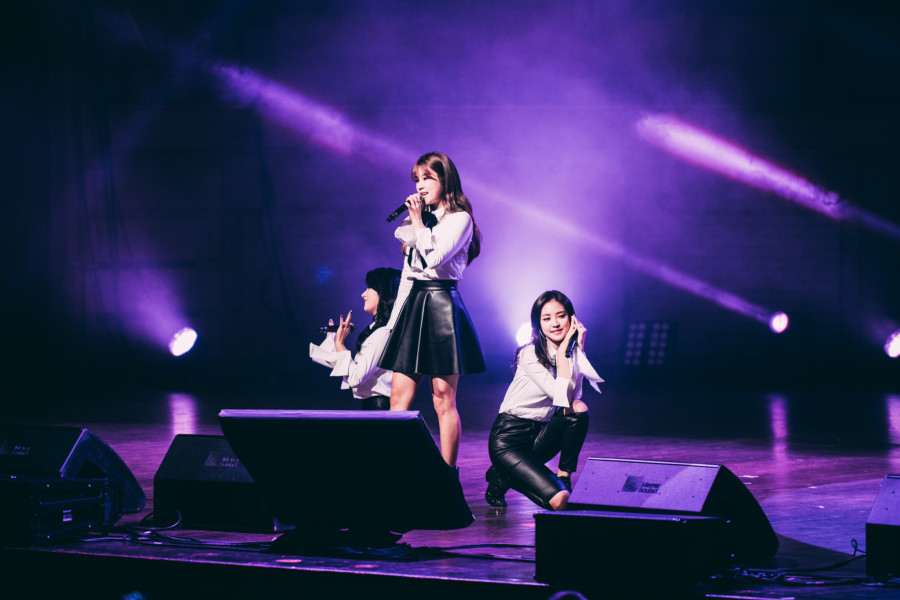 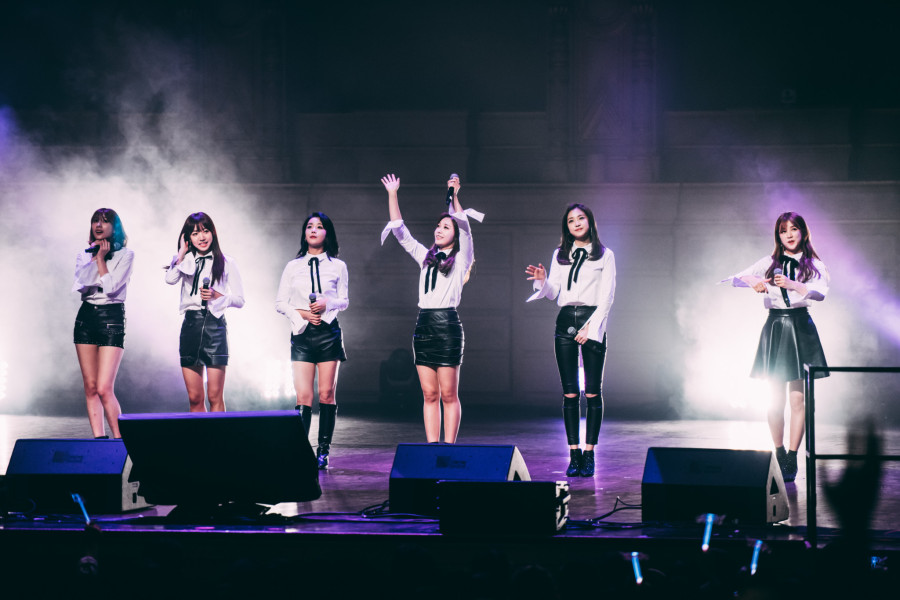 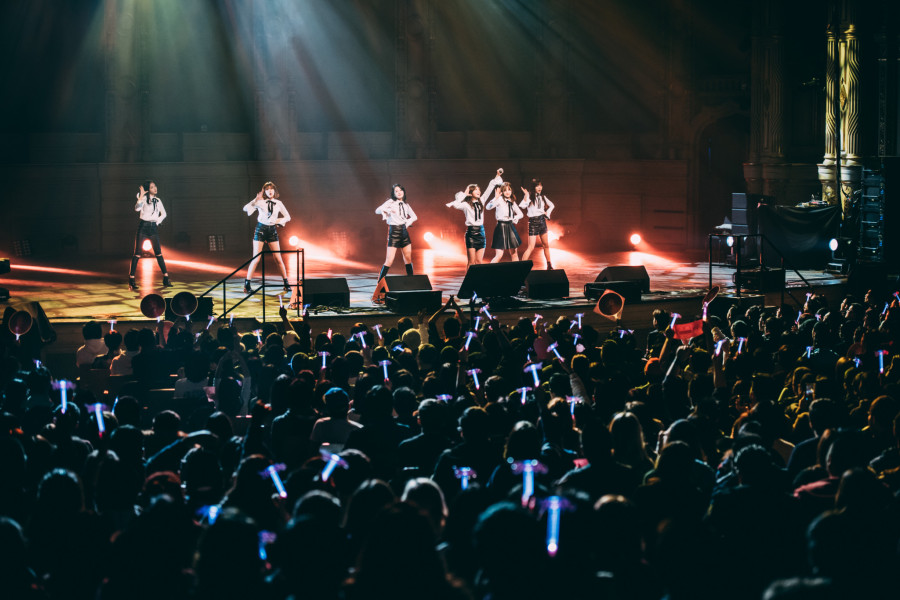 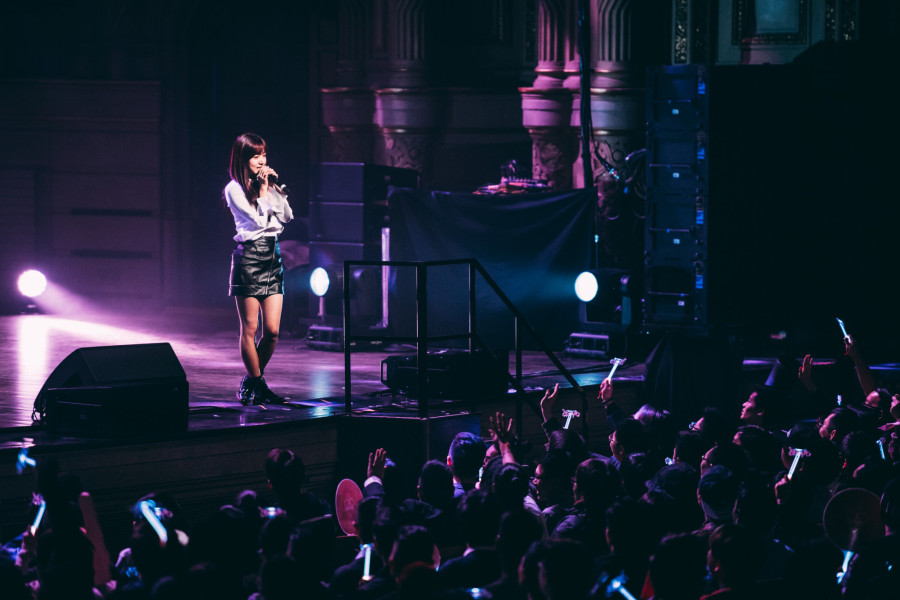 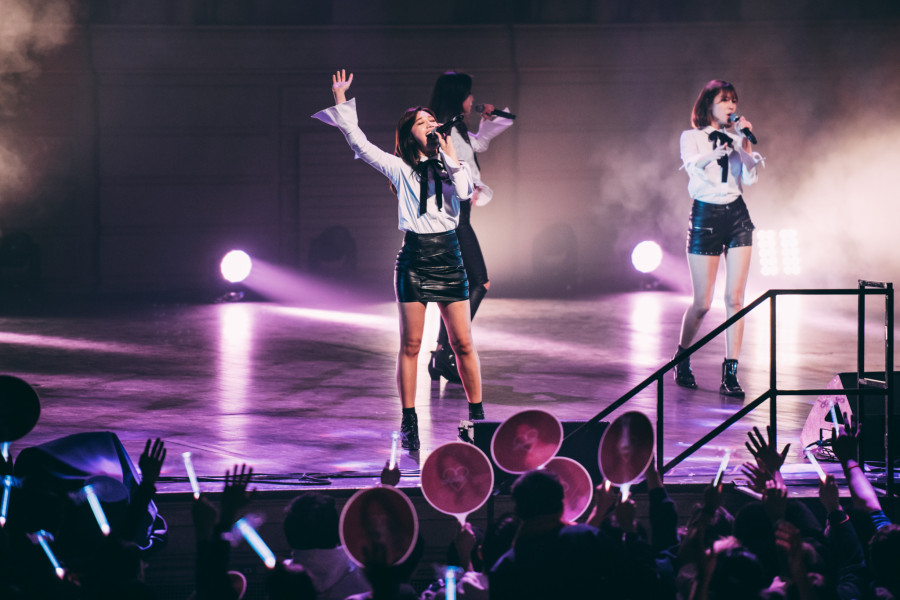