The 6.4-acre site was formerly owned by TransLink and is bounded by Quebec Street to the east, 1st Avenue to the south, Ontario Street and the Olympic Village to the west and the False Creek seawall and Science World to the north.

In addition, a 2.7-acre park facing Ontario Street and an internal street network with its own pedestrian and bike paths are also proposed. This new green space will be in addition to parks and public spaces built at the Olympic Village, the proposed Creekside Park expansion at Northeast False Creek and a future park and elementary school on the undeveloped gravel site located between the Cambie Street Bridge and the Olympic Village. 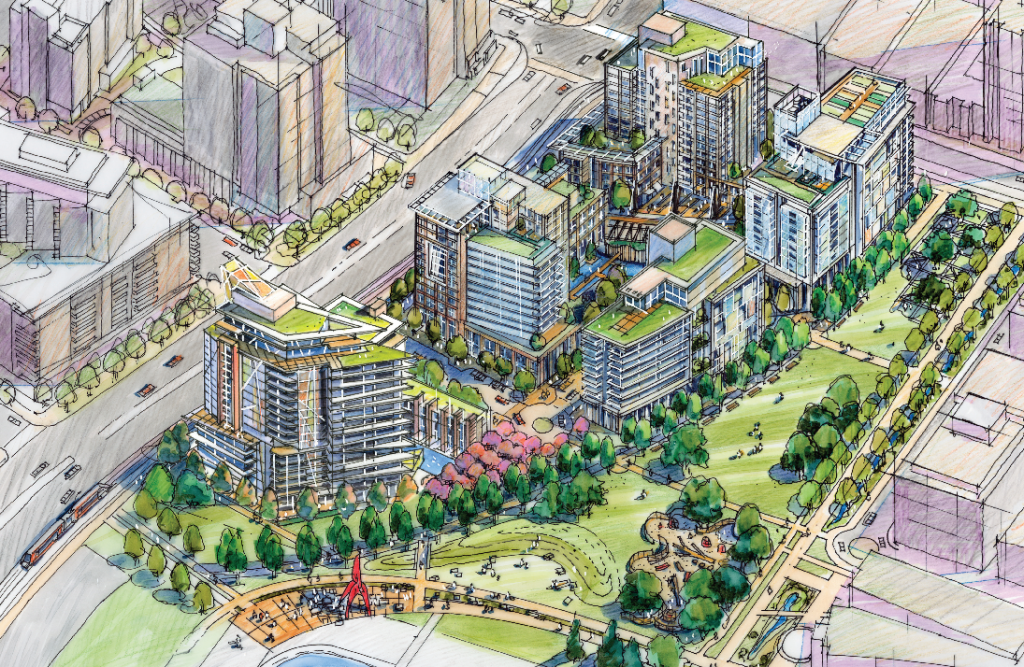 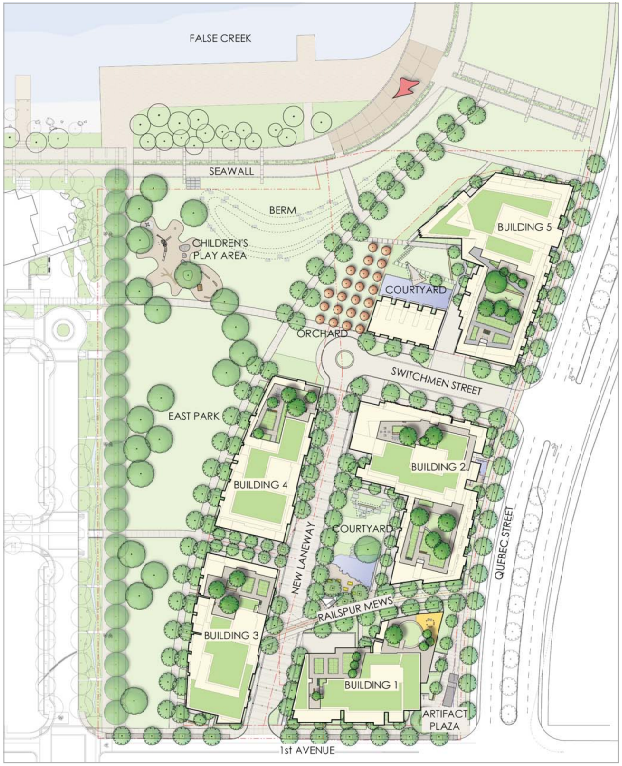 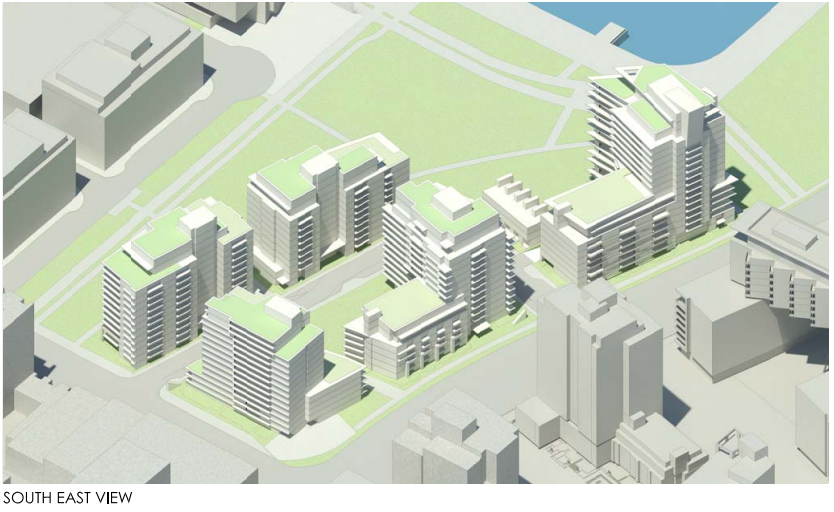 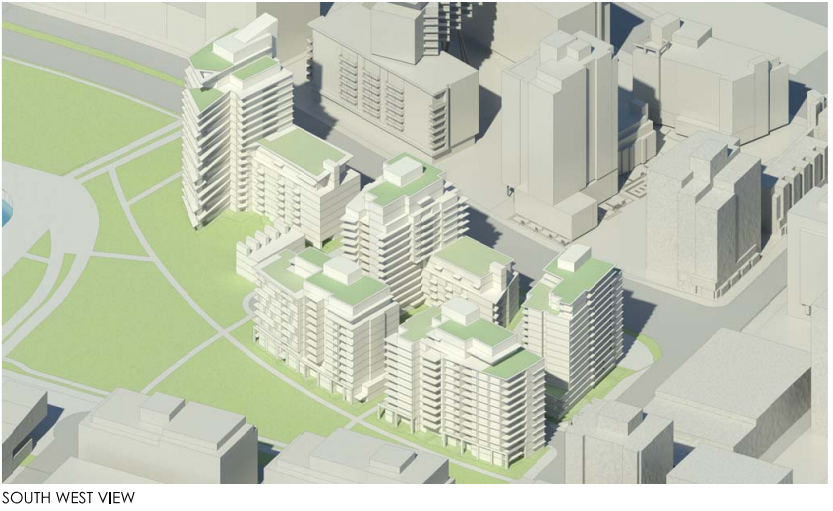 The Concert Properties development will fulfill much of the City of Vancouver’s long-term vision for the Southeast False Creek neighbourhood, which will be home to 15,000 residents when completed and could eventually be served by the city’s future streetcar network.

The proposal also comes after the robust sales of two other large Southeast False Creek developments, including the 558 condo unit Wall Centre False Creek and the “condo bridge” office and residential Central development. In addition, of the Olympic Village’s 1,100 units there are currently just 90 unsold units on the market and another 26 units are available for rent. 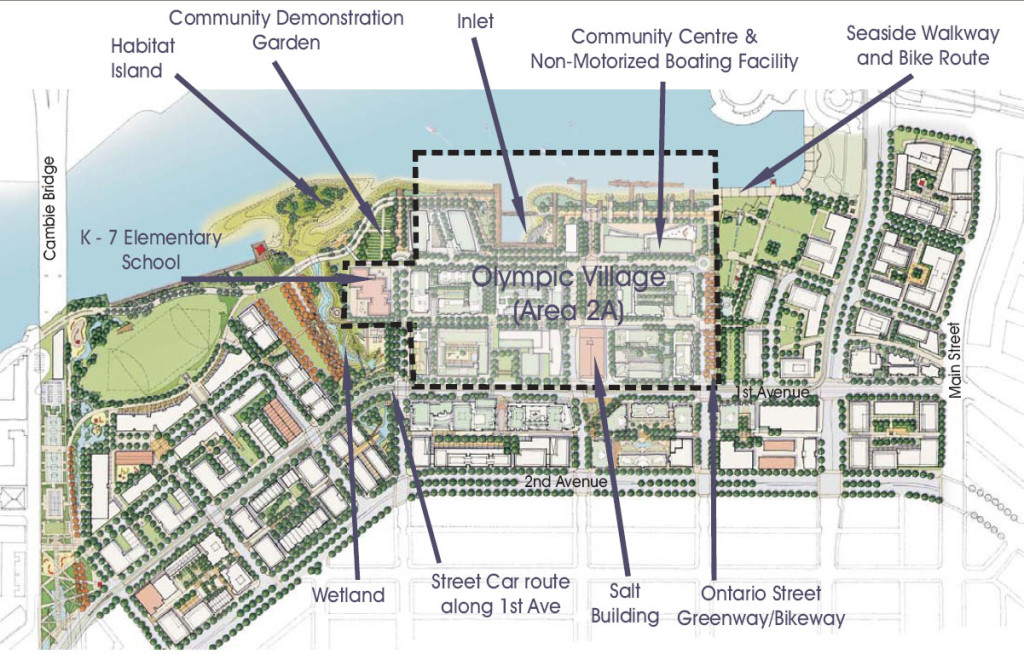 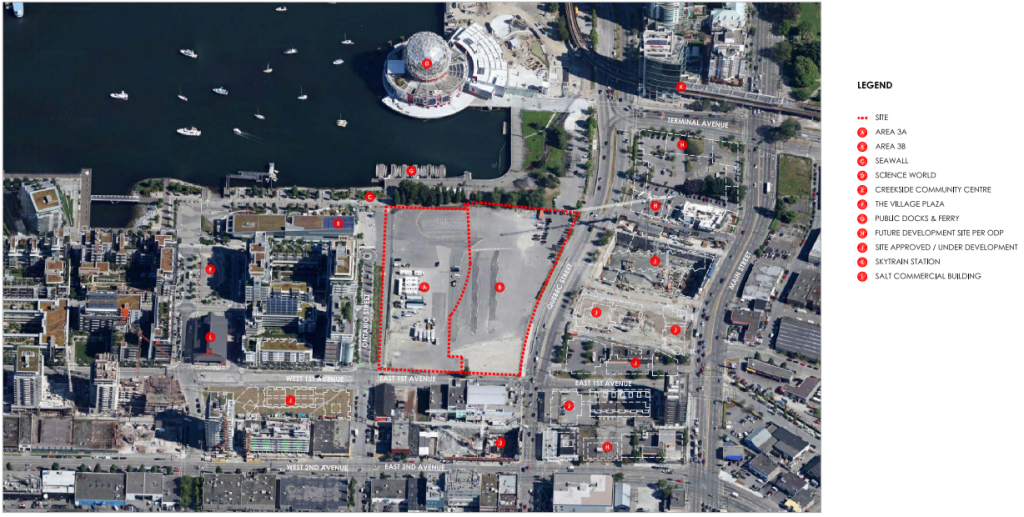 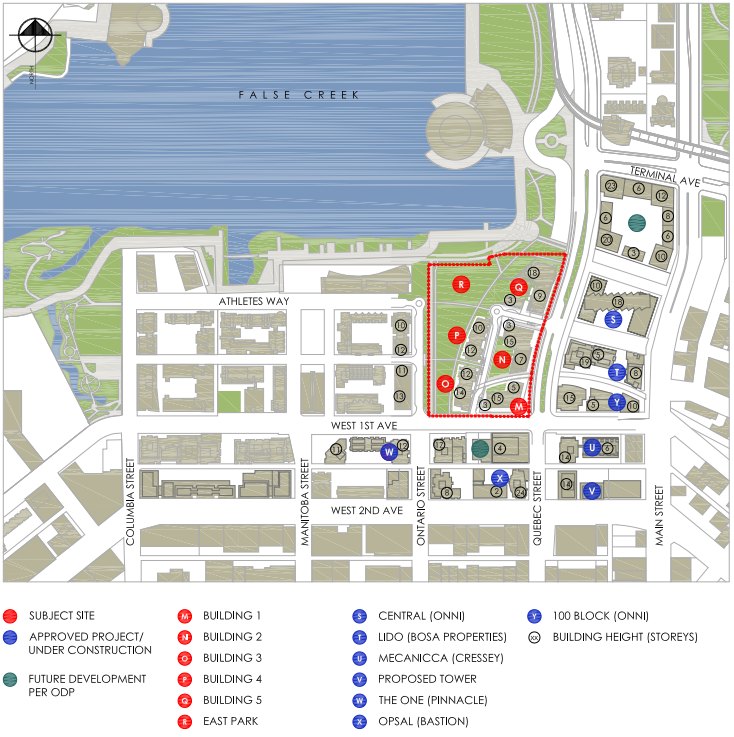 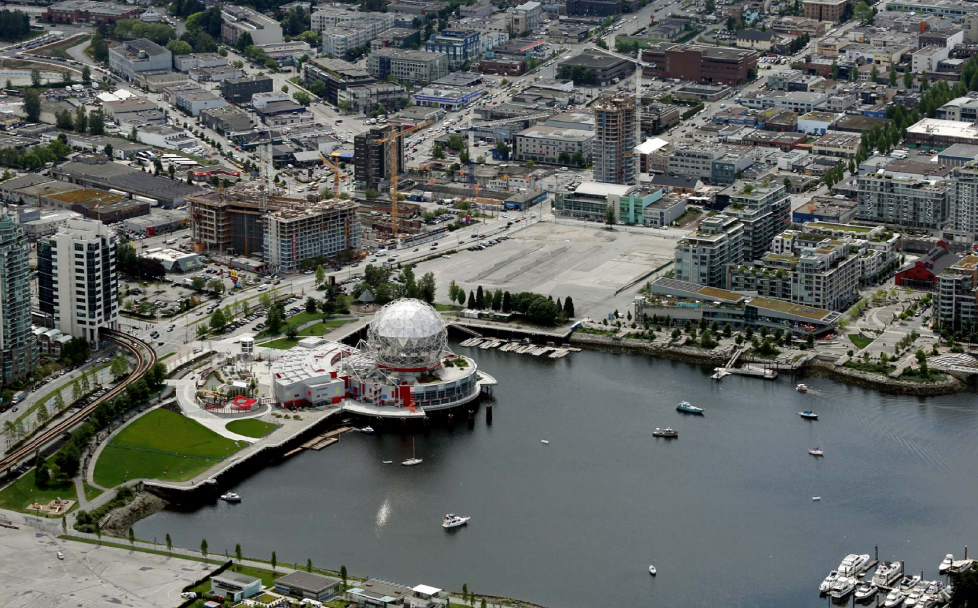 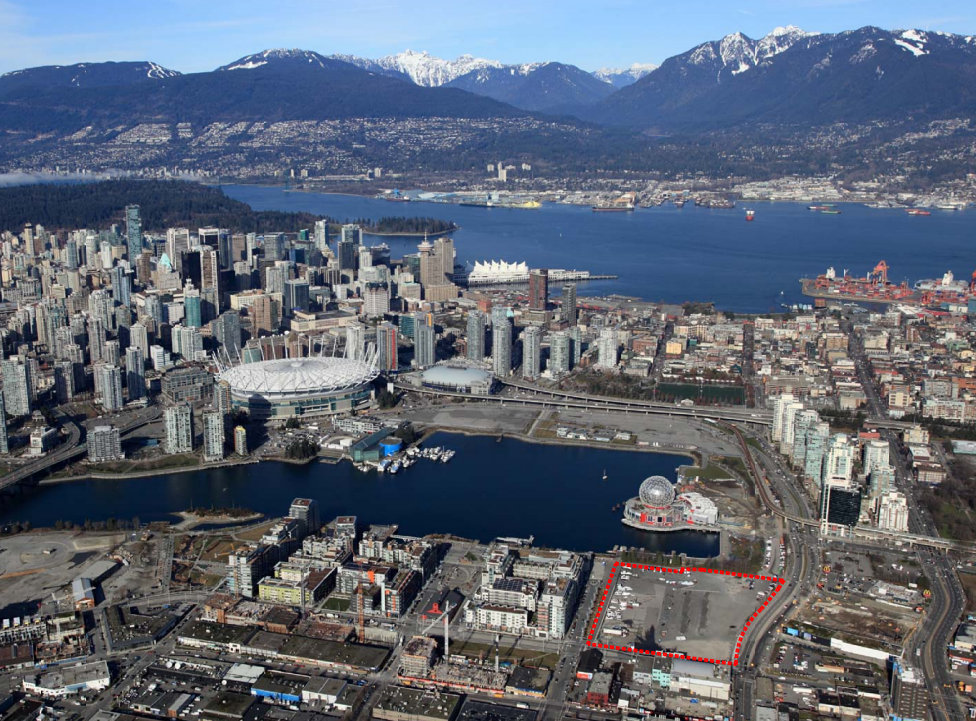