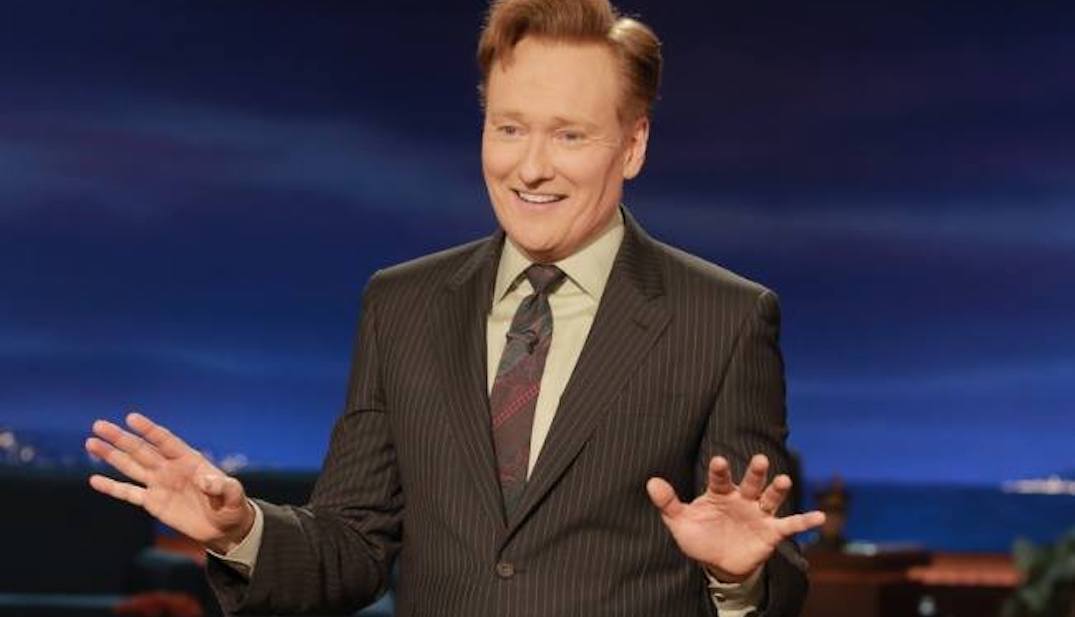 The late night television host tweeted over the weekend that this year he would be handing out Canadian Passports.

This year for Halloween I’m giving out Canadian passports.

The random tweet, which has since been liked over 40,000 times and retweeted more than 6,000 times, has gained a lot of attention, with fans responding with their favourite things about Canada.

I’ll bring you back a Kinder Surprise. Just kidding; I’m not coming back.

O’Brien’s tweet comes just days after the Canadian Passport was ranked as one of the most powerful passports in the world.

Perhaps O’Brien got the memo. Either way, fans were excited about the candy replacement… as long as it wasn’t fun size.

So long as they’re not fun size.