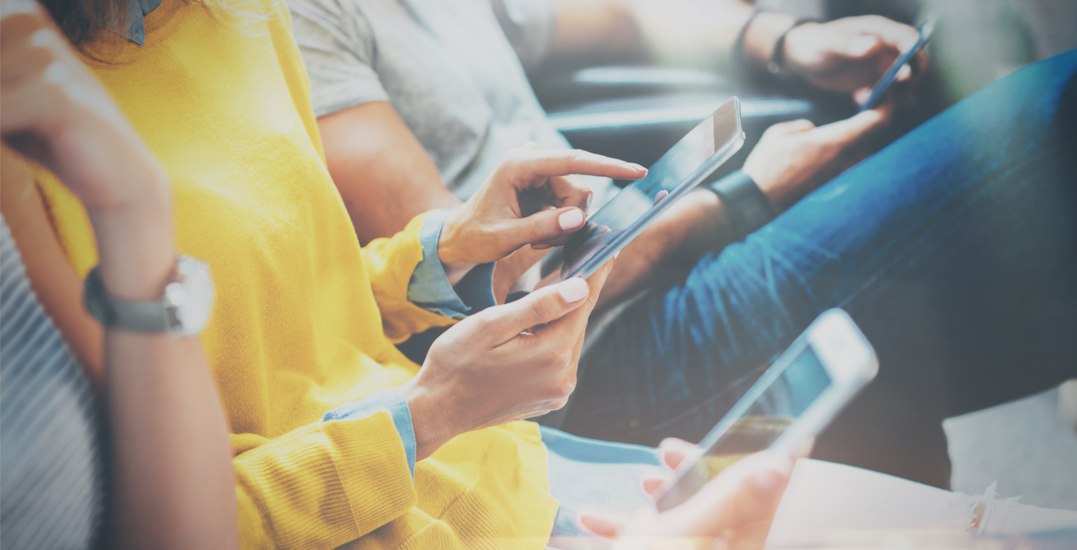 The Competition Bureau is proposing a new policy to help lower the cost of mobile wireless services across Canada.

According to the bureau, “Canadians could save substantially on their wireless bills if Bell, Rogers, and Telus were faced with more competition from regional carriers like Freedom Mobile and Videotron.”

Its findings were part of a submission made to the Canadian Radio-television and Telecommunications Commission (CRTC) in its review of mobile wireless services.

The Competition Bureau said that it found that the three telecom giants are able to charge higher prices in most of Canada, where they possess market power.

But, the bureau said that regional carriers like Freedom and Videotron are disrupting the wireless market. And in those areas with wireless disruptors, prices can be 35 to 40% lower.

“We recommend that the CRTC introduce a policy that allows regional competitors to expand into new markets to ensure that all Canadians can benefit from lower prices, greater choice and more innovation in wireless services.”

The bureau is recommending that the CRTC pursue a Mobile Virtual Network Operator (MVNO) policy where Bell, Rogers, and Telus would have to sell temporary access to their wireless networks to regional carriers who intend to invest and further expand their own networks.

This, the bureau said, would spur additional price competition in the short term, while avoiding the risk of declining network quality in the long term.

It also said that additional measures aimed at lowering barriers to entry and reducing switching costs would support greater competition in the Canadian wireless marketplace.

According to the proposal to the CRTC, “these measures include mandated seamless handoff, more effective tower sharing and site access rules, and updated roaming rates that better represent the current marketplace.”

Telus said that the Competition Bureau’s proposal wouldn’t benefit customers in the near or long term.

“We disagree with the Bureau’s ill-informed positions that the wireless marketplace is not competitive, and that the CRTC should grant MVNO access to wireless providers, even on a temporary basis,” said Eros Spadotto, Executive Vice President, Technology Strategy and Business Transformation.

In a statement to Daily Hive, Spadotto said the Competition Bureau’s proposal is fundamentally at odds with true facilities-based competition.

“Today, with a minimum of 10 brands to choose from, the wireless market in Canada is clearly competitive,” said Spadotto. “With the launch of endless data plans, our pricing is better in some cases than the unlimited plans offered in the US, while we continue to invest the most per capita in networks that rank among the fastest and best in the world.”

Telus said it will continue to actively participate in the CRTC’s Wireless Review process and “look forward to presenting our arguments during the oral hearings in February.”

Earlier this year, a report was released that found Canadian wireless pricing some of the highest in the developed world.

The report from the Finnish-based mobile data consulting company, Rewheel, studied how many gigabytes of 4G wireless data mobile-users in Organisation for Economic Co-operation and Development (OECD) and EU-28 countries were able to get for 30 euros (or approximately $45 CAD).

The study showed that for $45 CAD, Canadians are only getting an average of 2 GB of data for their wireless plans.

A previous report commissioned by Canada’s Department of Innovation, Science and Economic Development (ISED), also showed that Canadians pay some of the highest wireless rates in the world.

Daily Hive has reached out to Canada’s major wireless providers regarding the Competition Bureau’s proposal, and this story will be updated accordingly.