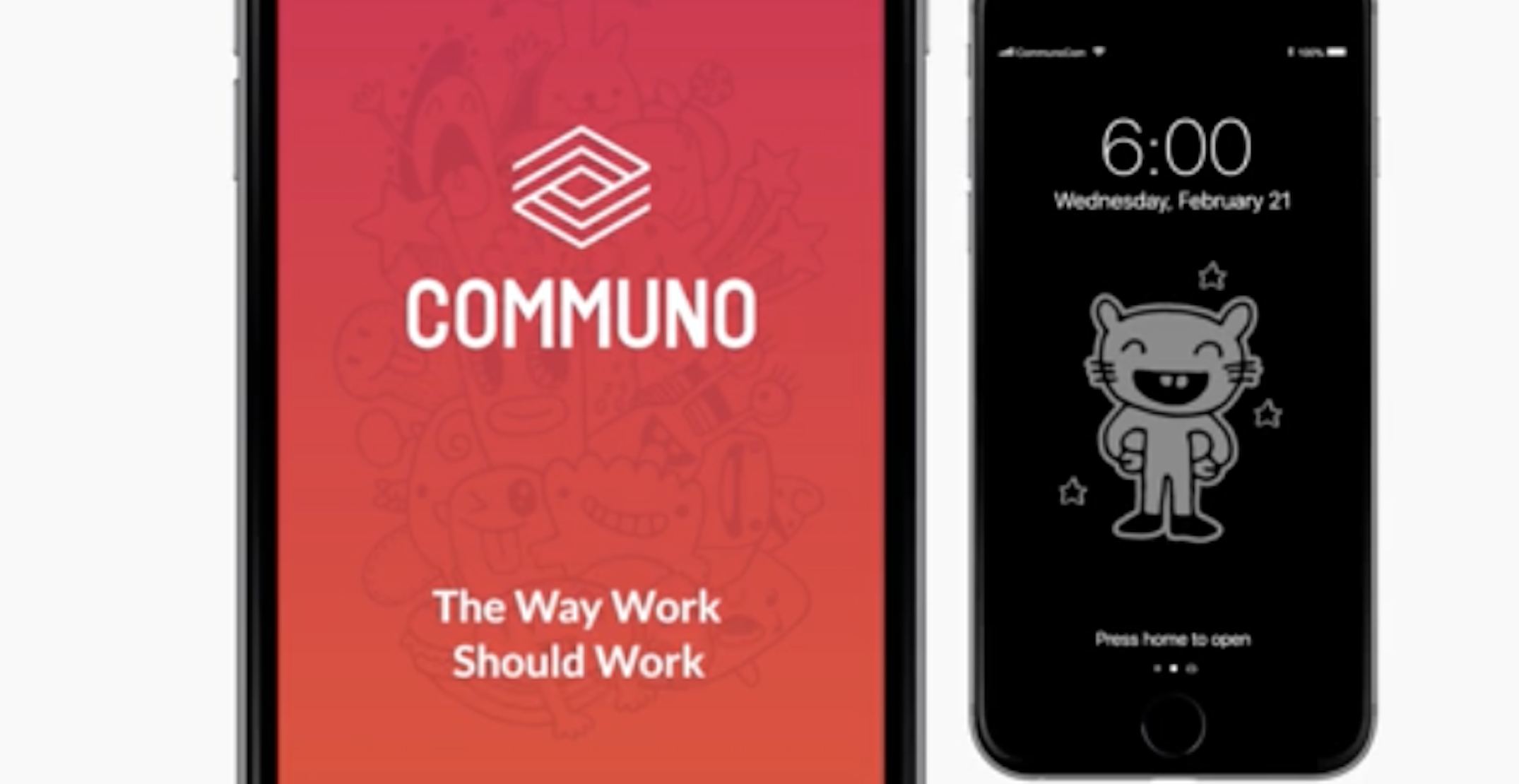 Communo is essentially a Tinder for the creative industry. The platform connects creative professionals with local agencies looking to hire talent.

LocalSolo has operated in Vancouver for the last four years and was founded by well-known entrepreneur Mark Fromson and Stephen Hayes-McCoy.

Both Fromson and Hayes-McCoy will join the Communo executive team and will be based in Vancouver.

“We absolutely love the Communo team, their vision and the model. The culture of collaboration and sharing amongst their members is something that’s unheard of in our industry and it’s refreshing,” said Fromson.

“LocalSolo freelancers are going to benefit from engaging in this community, not just for jobs, but industry connections, professional development and group benefits. It’s a huge opportunity for them to grow their businesses.”

The company has curated a talent network of nearly 28,000 member freelancers and nearly 9,000 employers and recruiters worldwide.

LocalSolo will continue to operate as the two companies integrate operations.

This acquisition is a first for Communo and CEO Ryan Gill says that the company is “excited to combine the combine the strengths of the Communo and LocalSolo platforms, members and, most importantly, executive talent.”

“This is just the beginning,” he said in a release.

Communo, which launched in Seattle in June, will be opening it’s Vancouver office at Spaces Coworking in Gastown on November 16.