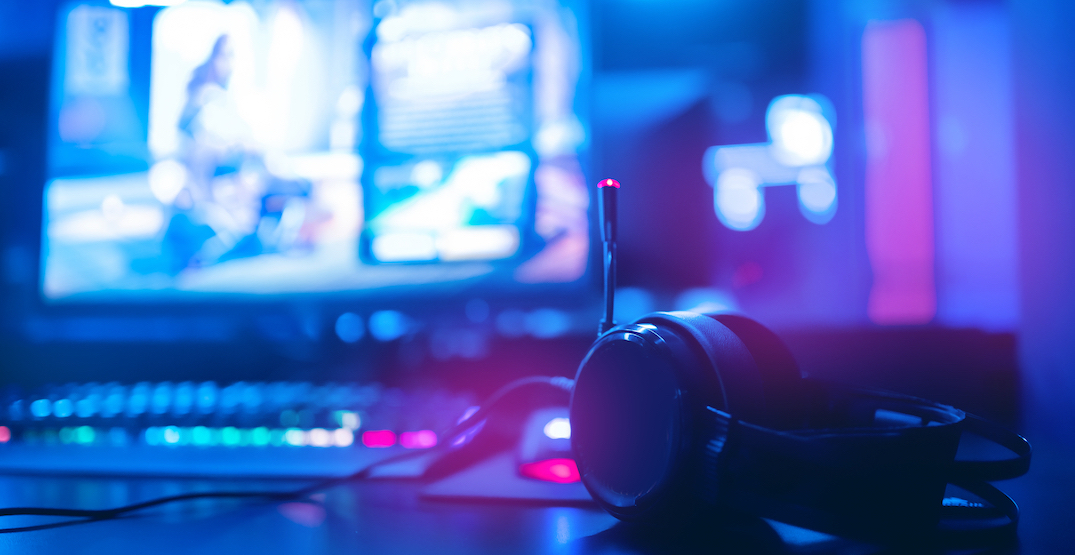 Canada is set to compete at the inaugural Commonwealth Esports Championships.

The event, taking place on August 6 and 7, 2022 at the International Convention Centre (ICC) in Birmingham, England, will see the Commonwealth countries compete in a variety of games including DOTA 2 and Rocket League.

For Canada, the country will field teams to compete in Rocket League in both the Open category and Women’s category. The rosters for both teams were found through TGS Esports, in collaboration with 7-Eleven and the Canada Esports Association.

The team representing Canada in the Open Category will be the collegiate Rocket League roster for St. Clair Saints which consists of Josh “Comp” Byrne, Ben “Spoods” Talbot, Josh “Jay” Podruzny, and Bailey “Nitryx” Lamont. The team earned the honor to represent the country after winning a Rocket League tournament that was hosted by TGS. 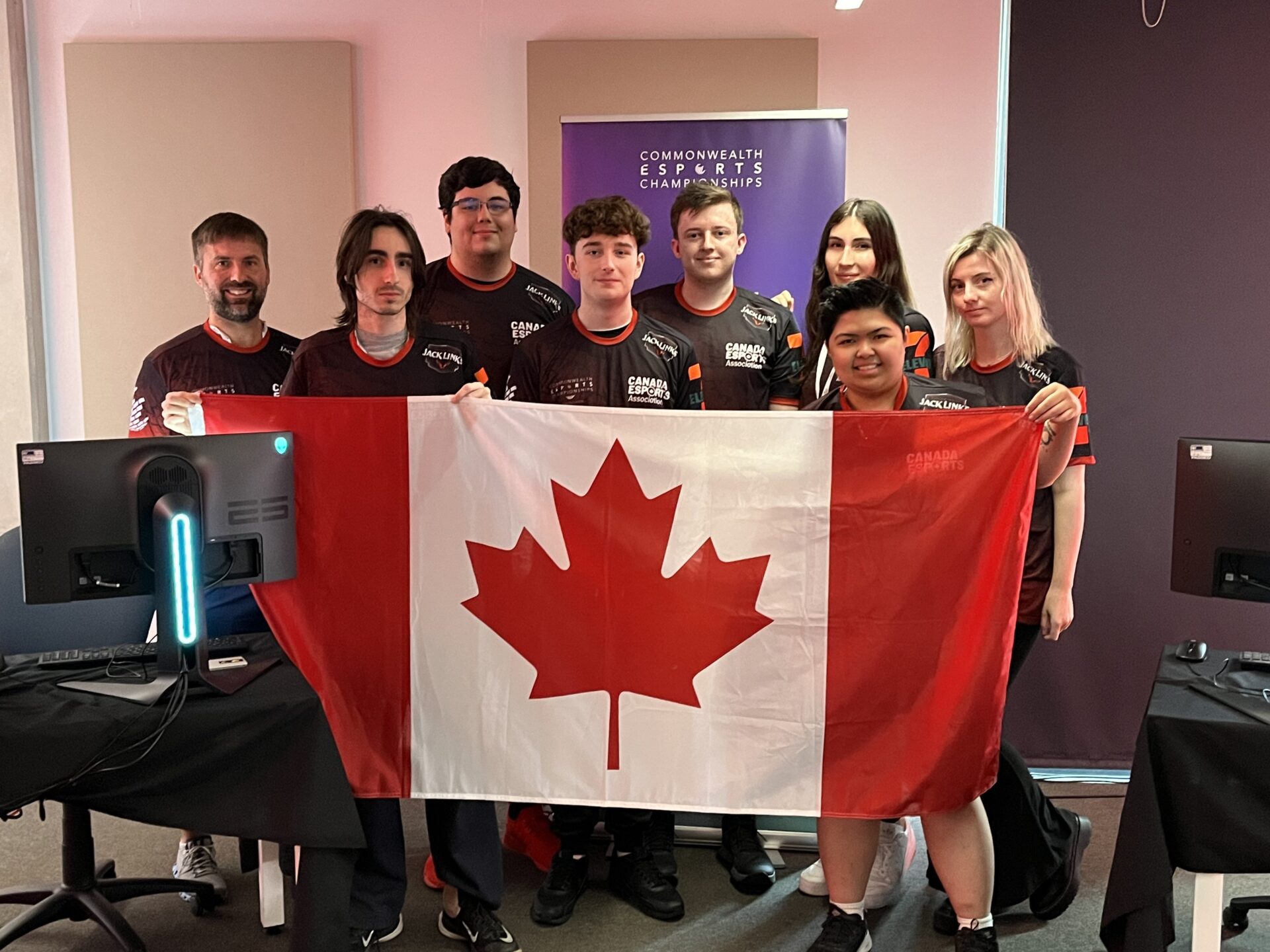 “There was a limited time window in which we could select the roster and we had an upcoming $8,000 prize pool tournament with 7-Eleven that fit in the roster selection window. We decided to make it so the highest placing Canadian team would represent Canada at the CEC,” said Spiro Khouri, the CEO of TGS Esports. “This gave the opportunity for any Canadian to be an international athlete, which is a once-in-a-lifetime opportunity.”

Fortunately, St. Clair Saints is familiar with competing internationally as the team previously competed in the Collegiate Rocket League World Championship earlier this year where they were able to make it into the top 4.

For the Women’s team, TGS referred to the expertise of another organization. “We worked with our partners at the Women’s Car Ball Championship to pick out the roster for the women’s team,” said Khouri, “with time for roster selection being limited, we asked the WCBC to put forward their top Canadian women players, which then made up the roster we submitted.” 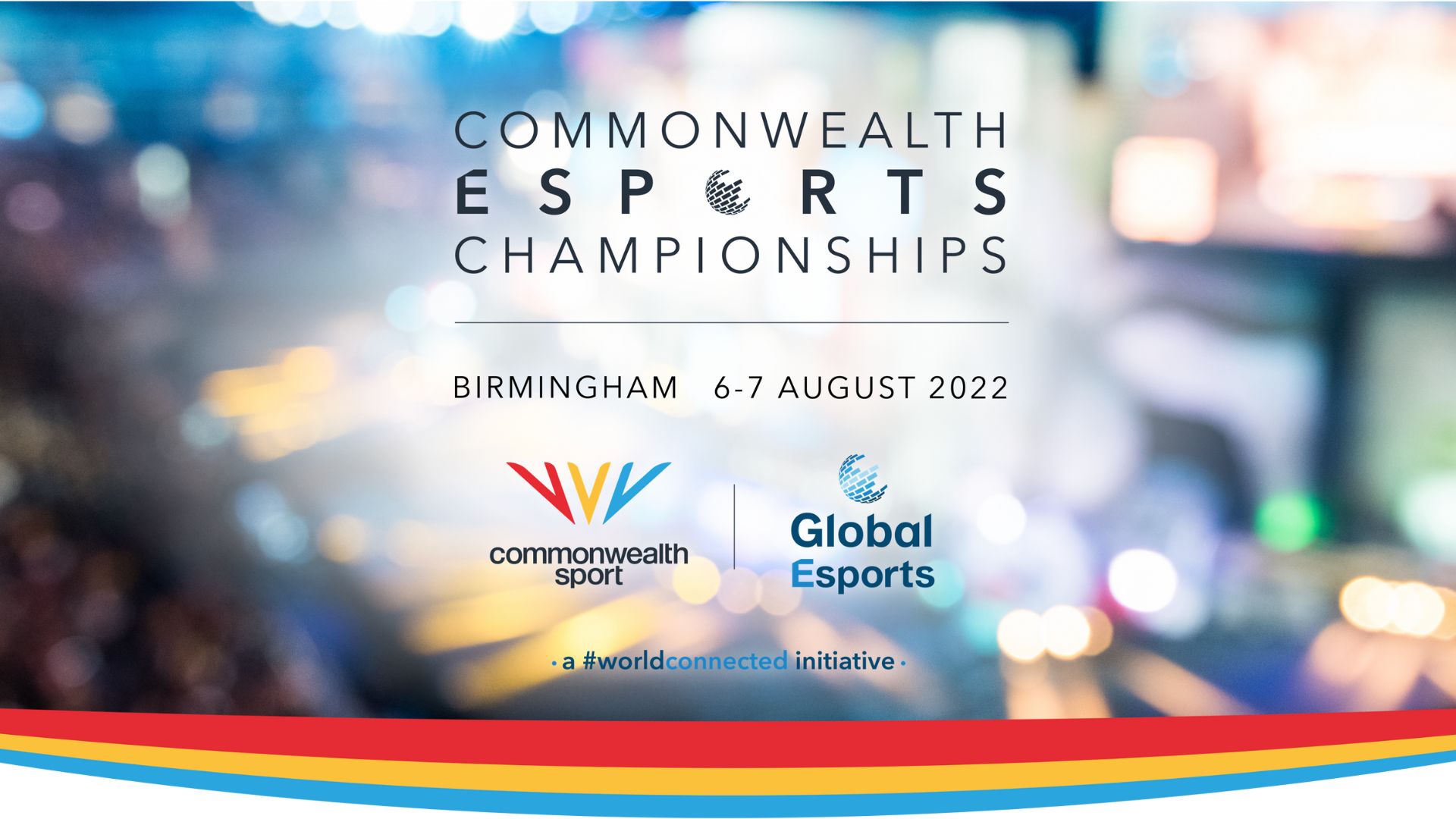 In the end, the women’s roster will consist of Victoria “Mush” Kojori, Ghini “Avenger” Sy, and Carlee “Kiaa” Eichhorst. While the team may not feature the same level of international experience as the Open team roster when it comes to Rocket League, it does still feature some experience with international competition as Avenger previously competed around the world as a junior hockey player.

For more information on the tournament and where to buy tickets, visit the event page for everything you need to know.