The thing that Vancouver actor and producer Nick Hunnings loves most about Commercial Drive is the compassion.

“This community has a capacity to bring together a diverse group of people. It isn’t perfect, but it has soul,” Hunnings said, a 10-year resident of the neighbourhood.

Thursday night at the Rio Theatre, Hunnings and a large team of actors, filmmakers and artists will be celebrating the premiere of The Drive, a new Video On Demand series revolving around Chris, a newcomer to a makeshift family of five roommates living on Commercial Drive.

“The Drive was first conceived almost six years ago. Though we had lots of theatre experience, none of us had any experience with a project of this scale,” said Hunnings, who plays Leo the bartender. “Actors are always told to create our own work so we were inspired to create this series.” 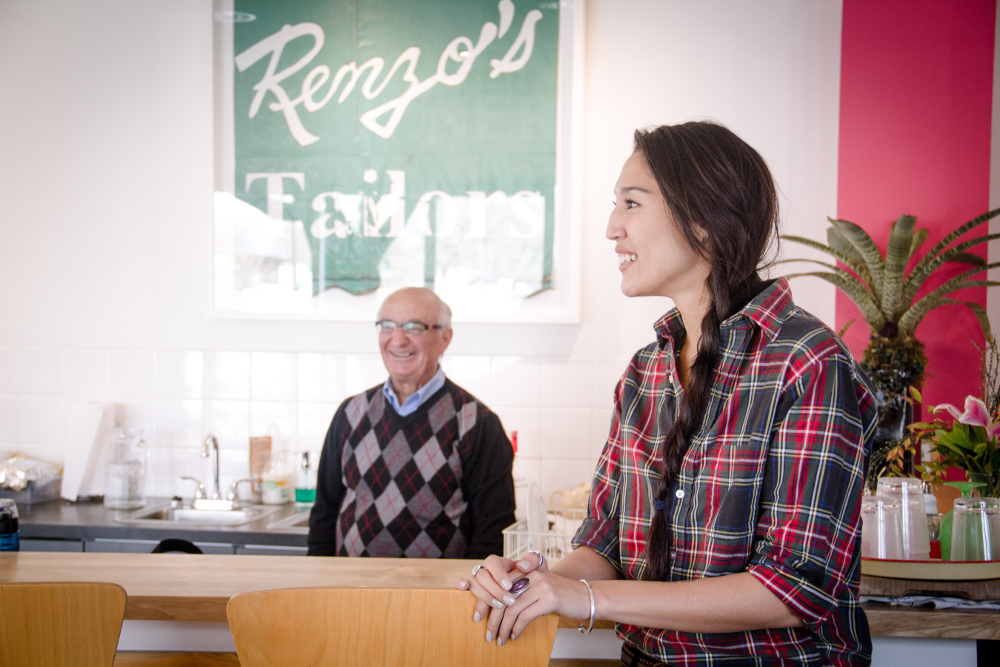 The Drive was shot on location at small businesses on Commercial Drive like Grandview Lanes and Renzo’s Café. Cameos from stars like Shad, Dan Mangan and Hannah Georges are seen through the seven episodes of the first season.

“We wanted to celebrate the community, so we intertwined it with our storytelling,” Hunnings said. “Artisans, musicians and entrepreneurs are featured. Even the house we filmed in had paintings from Suzo Hickey. The series is a slice of life.

“If you’re going through a change in your life, you will relate to The Drive. Making art, balancing careers and having families. We’re all trying to find meaning.”

Co-producer Kristen Slenning, who plays Emily the Los Angeles-bound actor, is excited to see the culmination of years of hard work. The series was made possible by a community programming grant from TELUS Optik Local.

“This has been a massively collaborative project,” Slenning said. “Grant writing to script writing to filming – it’s really rewarding to see the fruits of so many people’s labour.”

Slenning explained that she had many of her first cultural experiences on Commercial Drive. 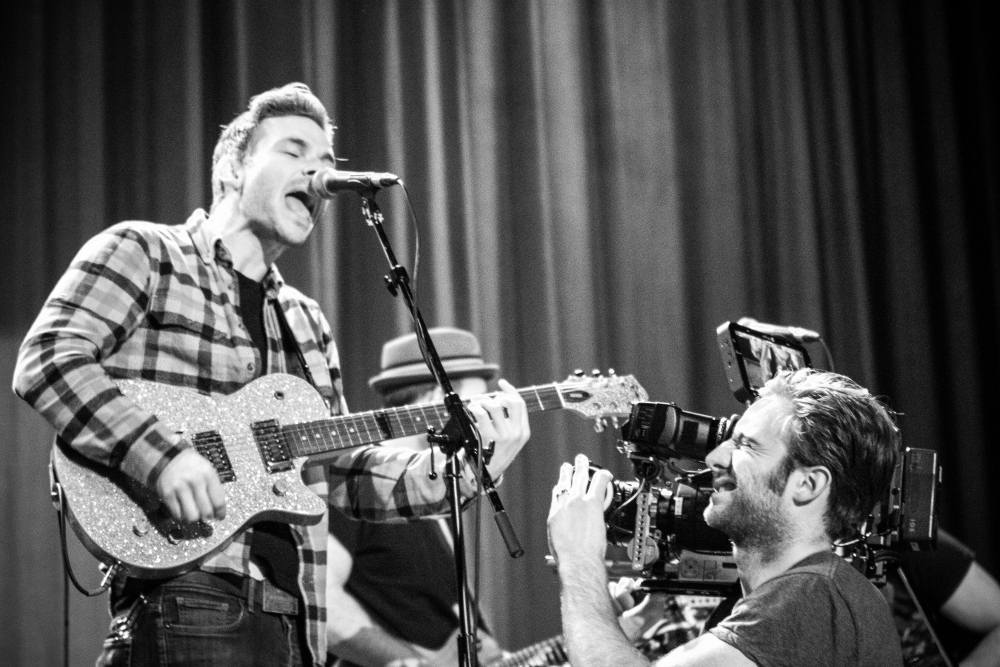 Hunnings and Slenning are both optimistic for the future of the series.

“We definitely have ideas and aspirations for season two of The Drive,” Slenning said. “The process has been very intense as we’ve all been working day jobs and being parents while working on season one. But it is something that we are focused on for the future.”

“There is still lots of storytelling to be done,” Hunnings added.

The Drive premieres at The Rio Theatre on Thursday, August 27, and will be available on Telus Optik TV On Demand and on www.thedriveseries.com.