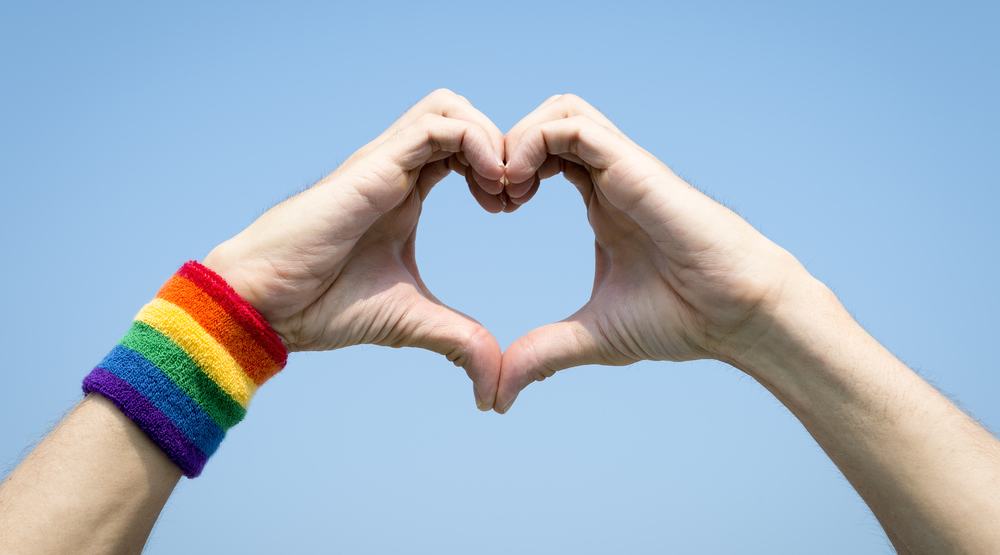 Earlier this summer, continuing an annual tradition, we invited Daily Hive Vancouver readers who identify as LGBTQ to submit their own ‘coming out’ stories as a way of empowering and inspiring others who may be struggling with their own sexuality.

The third of our reader-submitted coming out stories during Vancouver Pride Week 2017 tells how a young transgender woman from London, Ontario found herself, eventually moving to Vancouver for its “tolerant atmosphere”.

I’m a transgender girl that came out in a rather conservative city called London, Ontario. Since I was very little I always knew my true identity. I always played the girl in “house” at daycare and got in trouble doing it at home when I was little. I hid my emotions for years, and it would be all I could think of for years and years.

Finally, I knew I had to come clean with how I felt, but I was so scared to tell my parents. I wrote down my thoughts on paper and put them on the dining room table and waited for my mom to come home. She was very understanding, and said the family, including my dad, were behind me.

Over the next couple of years, I went for tests in Toronto and got approved for hormones, but this was long before transgender was mainstream. Even though my friends were very loyal, I was too scared to go through with becoming the true me.

I continued to work my way up in my job and made more money. I had my own place, a new car and was going to every concert I could. But none of that made me happy, so I started to do more and more of this amazing substance that made me happy: MDMA.

After a few months I realized I needed to be who I truly am and reached out to some transgender girls I had met to help me transition.

One of the girls was amazing. She helped me with make up, finding an understanding doctor, and so much more. After a few weeks, I got my hormones. I really hadn’t planned on coming out for about six months after starting going on hormones, but it happened on the third day.

Awhile later, a not-so-close friend came by to watch our favourite NFL teams play each other. My team was getting smashed so I started pounding down the beers.

We started having an open conversation on how anyone can be anybody. I made a comment on how “I really wish the whole world was like that so I could just tell you what I’m going through”. He said, “why don’t you?”

I had quite a few beers, so I had the courage to tell him. I said: “Come sit next to me and let me show you a picture.”

I showed this jock-like high school football player, who I didn’t know that well, with a picture of me in “girl mode” and he was so proud that I told him. He called me my girl name the rest of the night.

After this big change, I decided I needed another one, so I came to Vancouver. It was a fresh start and a new beginning. Everyone here has been amazing and the tolerant atmosphere should be replicated across the country.