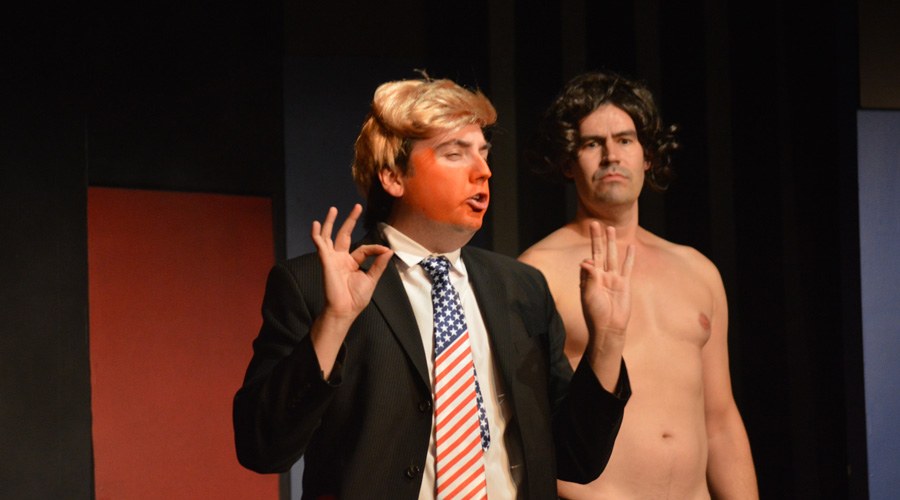 With the American presidential election coming up next month, politics are still easily one of the most talked about topics around the water cooler these days.

Especially with how outrageous the recent presidential debates were, it’s difficult to maintain a neutral perspective on how very real the situation is becoming for our friends south of the border.

The Vancouver Theatre Sports League, however, is taking full advantage of the situation in the United States as they dive into their own improvised election game.

The set up involves a group of political commentators in the year 2040 as they look back to our present time in an attempt to understand how world politics have become so absurd.

Both the US and Canadian elections will be revisited, along with other crucial turning points, including the disappearance of the headphone jack on the iPhone 7 and the divorce between Brad and Angelina Jolie-Pitt. With key characters such as Donald Trump, Justin Trudeau, and Hillary Clinton in play, literally anything is possible.

Utilizing a combination of classic improv games and situational skits throughout the show, the audience will eventually select the candidates who will run for world leadership with the show ending in a mini election of their own. The success of the show, as always, depends heavily on the suggestions of the audience so be sure to bring a double scoop of enthusiasm with you! 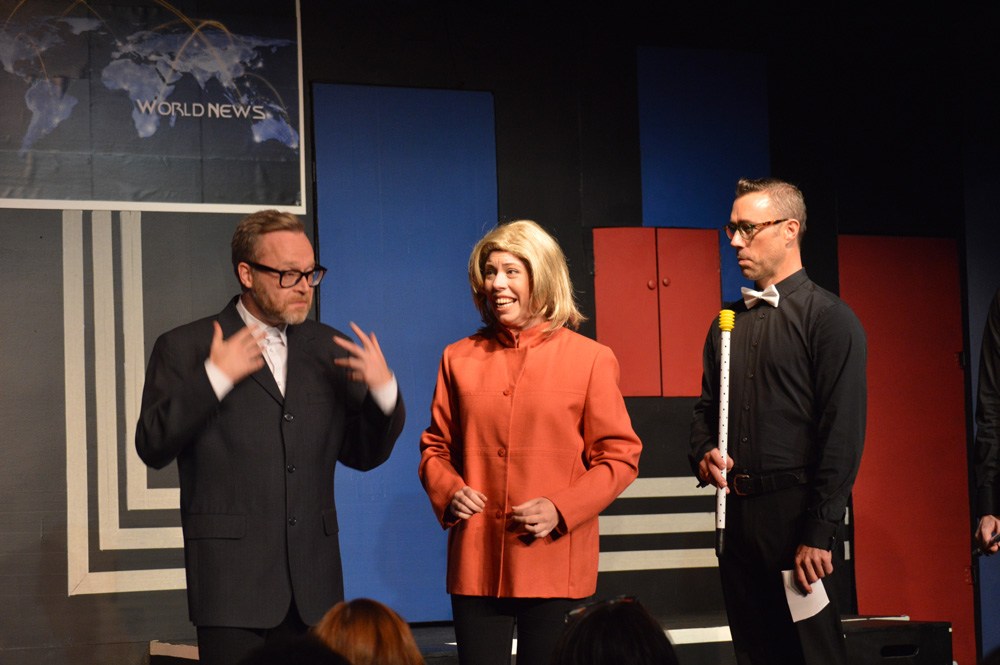 Where: The Improv Centre (Granville Island)

When: Various dates between now and November 19