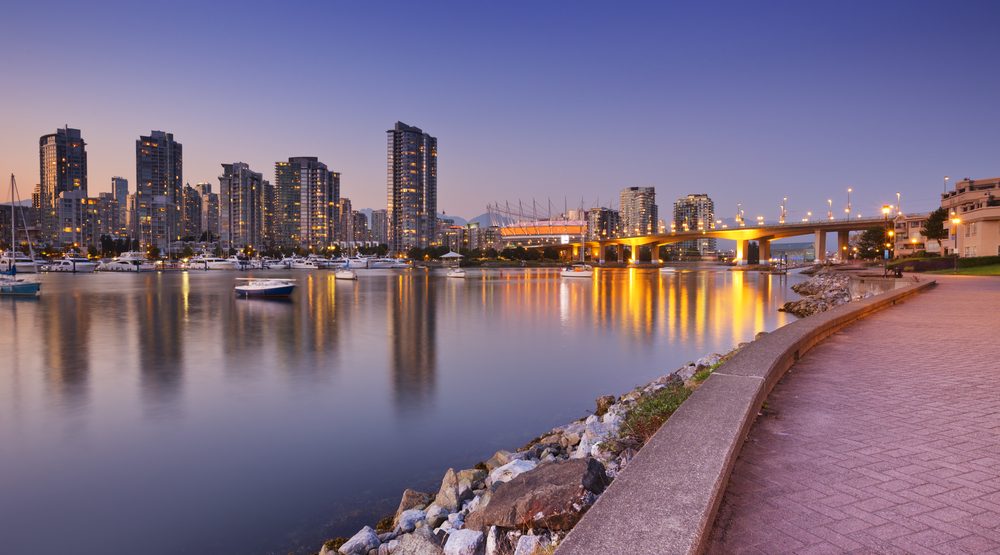 Whether you’re looking to soak up some culture, explore a new part of the city, or find a fun Halloween party to hit up, we have you covered with our list of the best 30 things to do in Vancouver for the month of October. 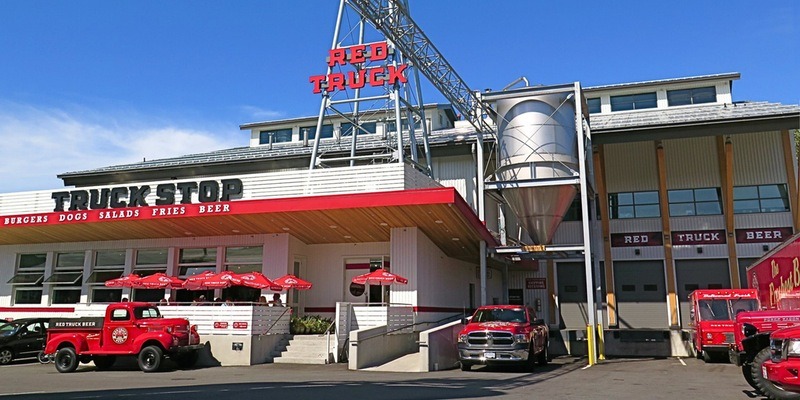 Pro/Am Night at The Comedy Mix 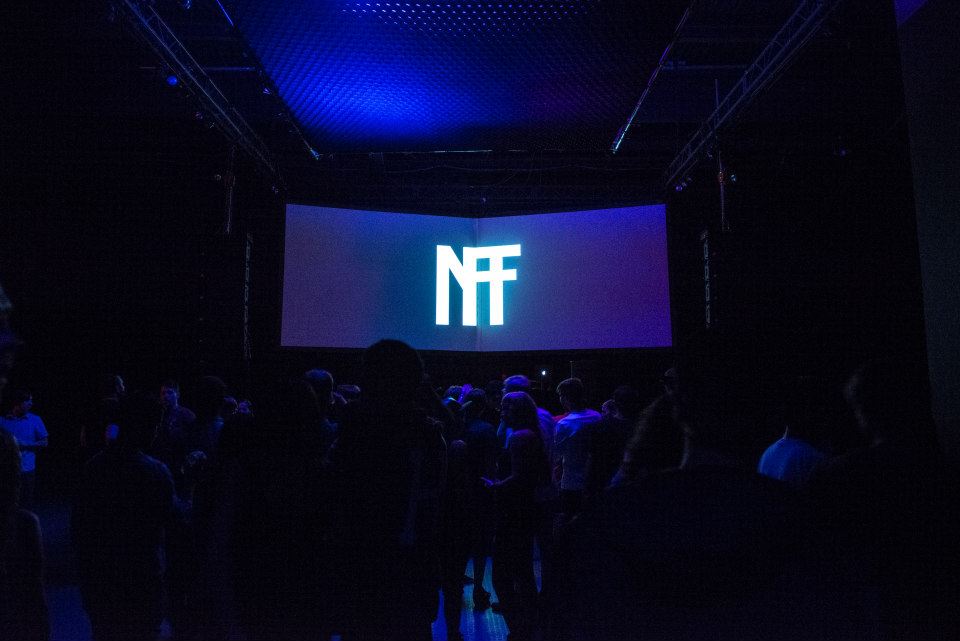 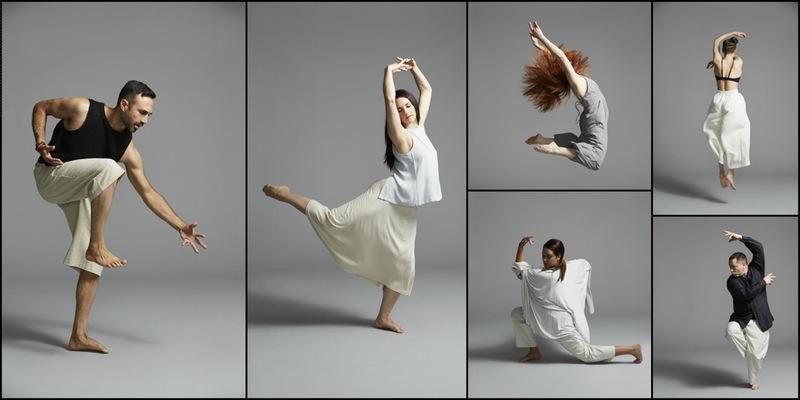 Take in a Canucks game 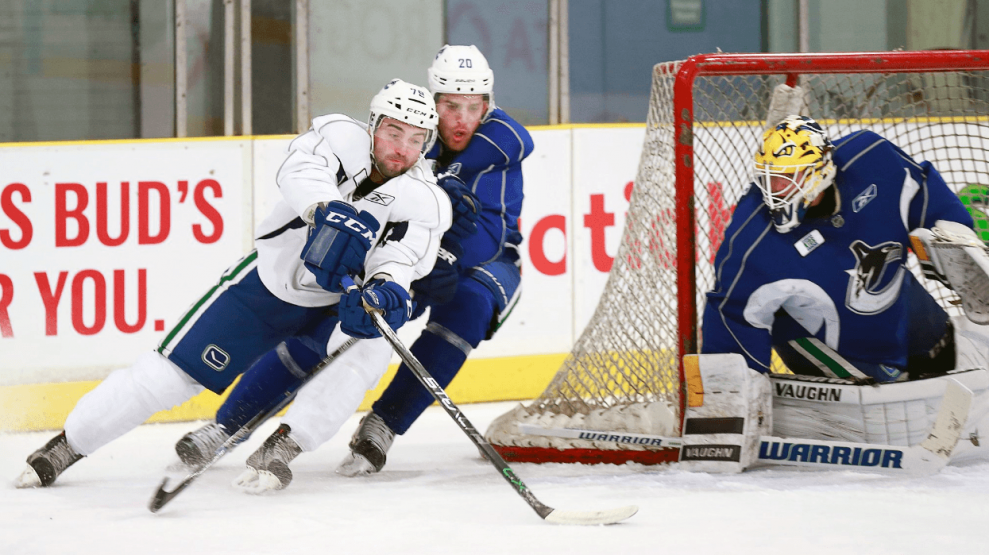 Give in to the hockey madness and support the Canucks in person! Check out the complete home game schedule right here.

Show your team spirit at a Whitecaps game this season; Vancouver’s soccer team needs your support! For the full game schedule, click here.

Our Lions are going all out this season. Click here for a full game schedule. 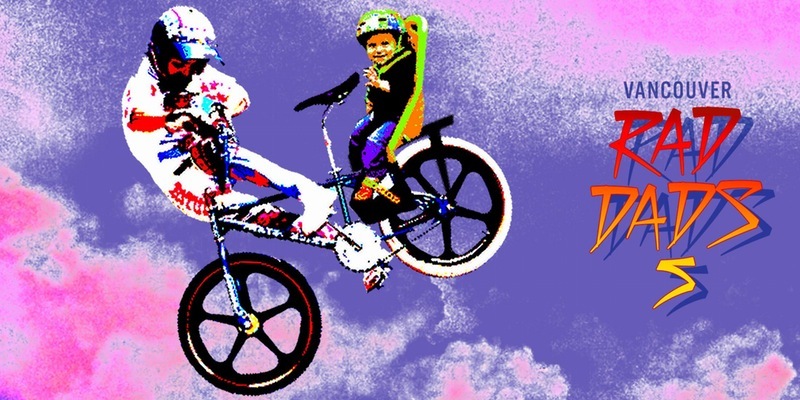 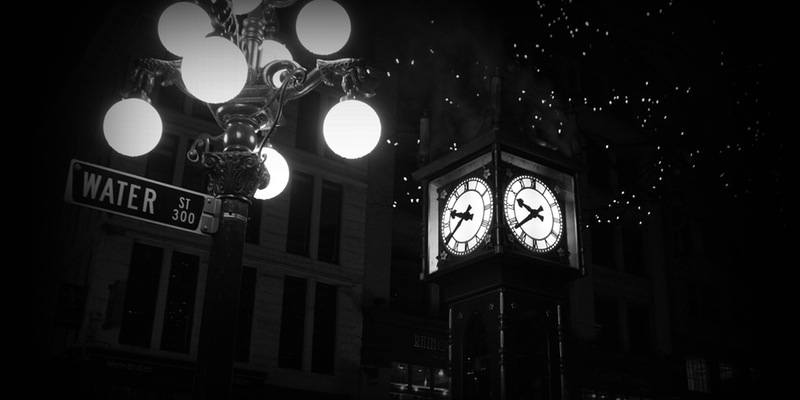 Spoo-ook-tacular Halloween at the Britannia Mine Museum