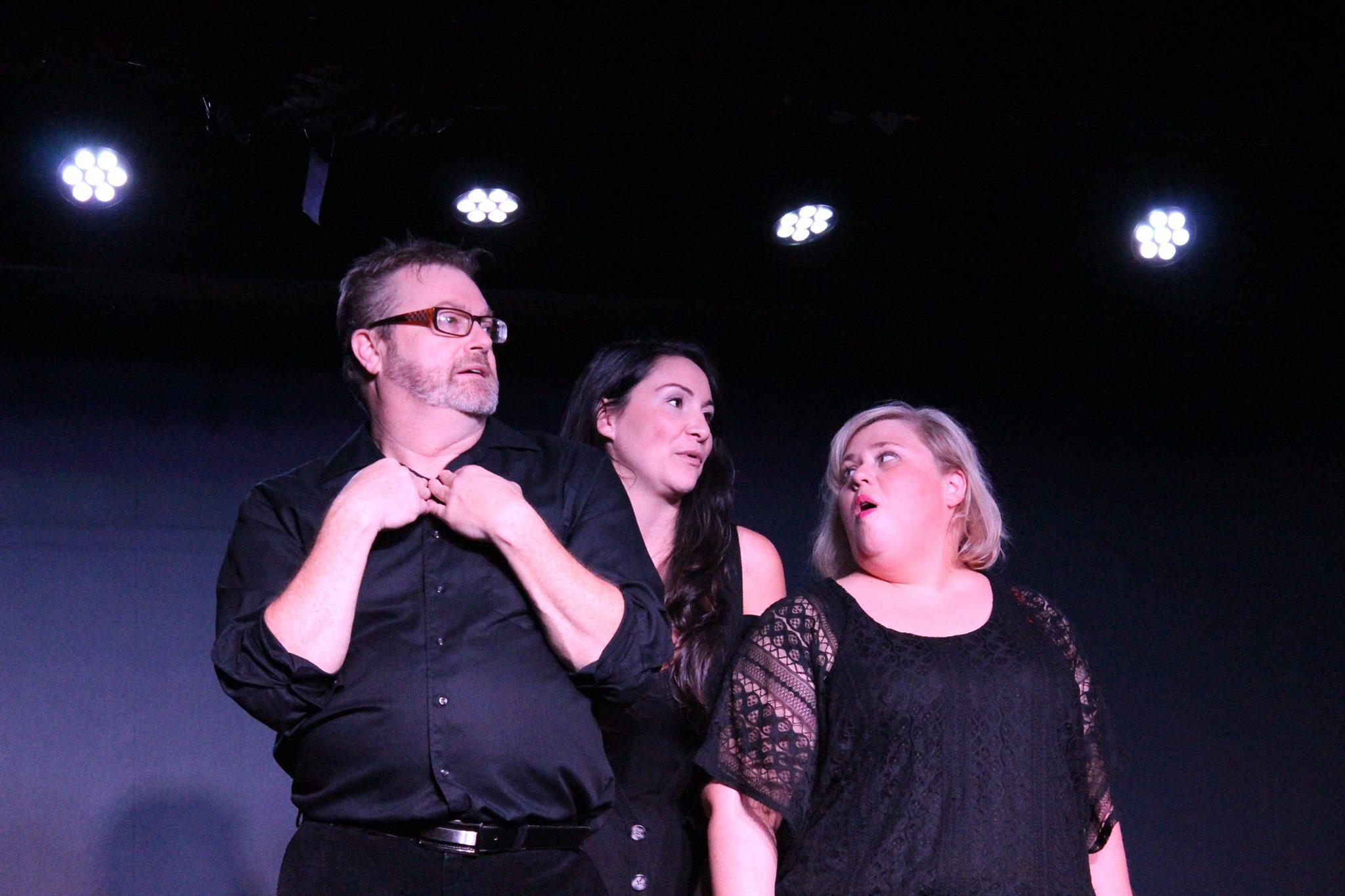 The Queer Prov Queer Comedy Troupe is celebrating their 10 year anniversary on July 19 at XYYVR. Hosted by co-founder Pearce Visser, the anniversary show will feature player memories, past show formats, and guests spanning the decade of LGBTQ comedy.

“Queer Prov is a show that evolved from the first gay improv group in Vancouver that I started with David C. Jones called The Bobbers, and our show Tops and Bottoms,” said Visser. “We offer the Vancouver gay community a unique experience that is different from the typical idea of gay entertainment.” 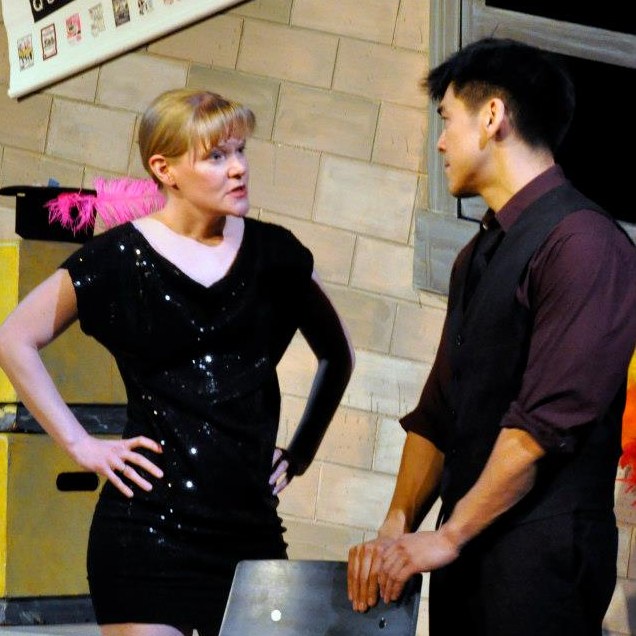 Queer Prov performs every Monday night at XYYVR, and is also featured entertainment at Vancouver Pride. The troupe has also performed at the Vancouver International Improv Festival, had a series on OUTtv, and shared stages with special guests like Svend Robinson, the first openly gay MP in Canada.

“Diversity in improv is really important and having Queer Prov represent our community in the larger Vancouver improv world is important to me,” said Visser. “I enjoy performing for a mainly gay audience that can appreciate gay-themed scenes and the camaraderie of an all-gay cast.”

“The main thing I love about performing at Queer Prov is its sense of community and friendship,” said Taylor. “Young and old, lesbian, gay, bi, or trans, there’s a wonderful melting pot of queerness in the group and we all feel that we’re doing something special.” 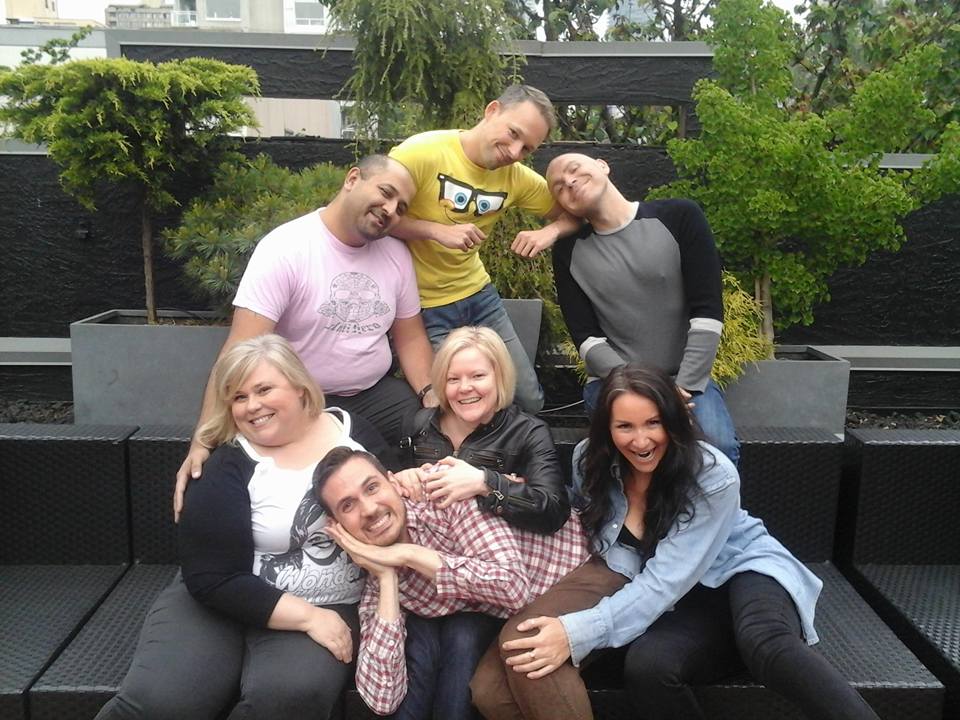 “Every year, there is more learning from each other about queer experiences across the rainbow – we have come a long way,” said Keple. “We’ve had members with wide variety of lived experiences, and we can be open on stage and not have to self-censor and be heteronormative. Or worry that ‘gay’ or ‘lesbian’ will be a punchline that gets a cheap laugh, as it (shockingly, occasionally) still does in comedy clubs and other performance stages.

“The Bobbers (now Queer Prov) were the first LGBTQ improv group in Canada, possibly the world. It’s a home base for queer improvisers. A tribe.”