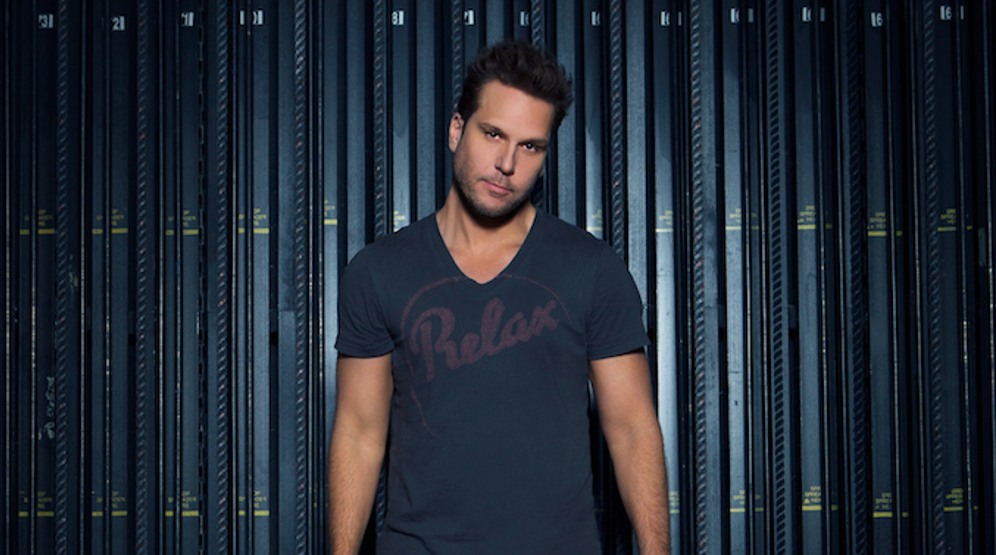 Even after 26 years in the business, comedy legend Dane Cook still gets a rush every time he steps onstage to perform.

Cook is headlining the Just For Laughs Comedy Tour 2016, and is onstage at the Vogue Theatre on November 18 and 19 with Vinny Fasline and John Campanelli. He promises a fun night of exploring relationships, communication and more. 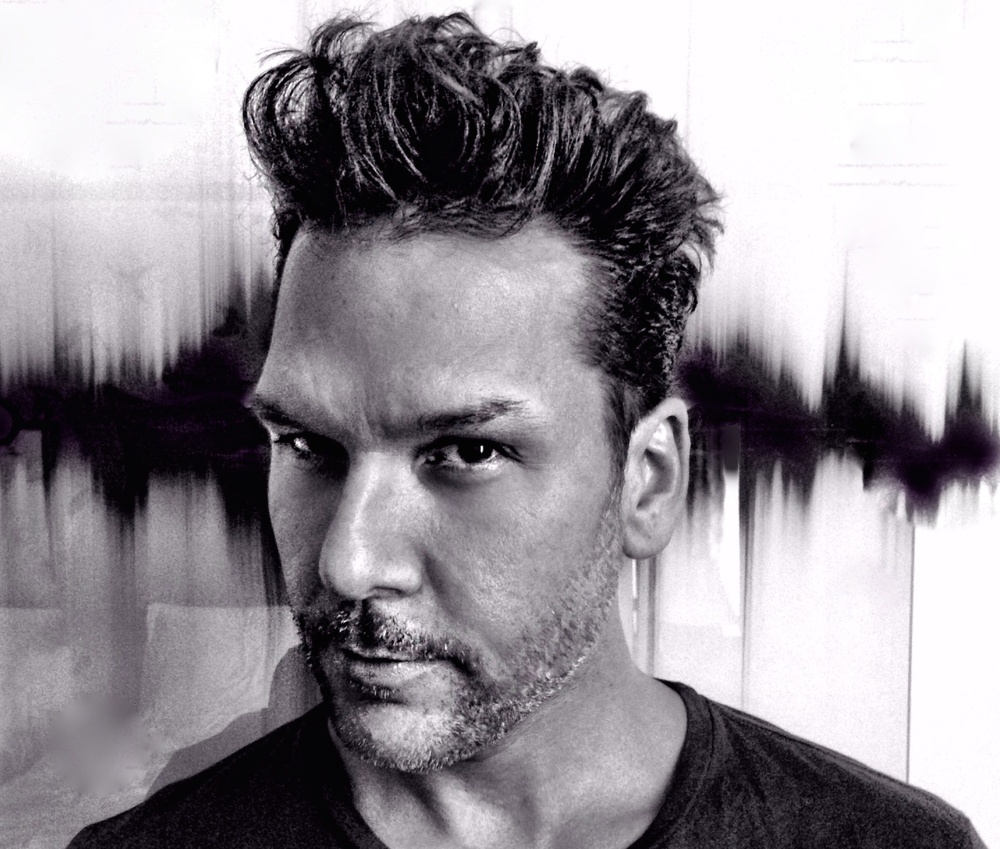