Inspiration for comedy can come from almost anywhere. One can be inspired while reading the newspaper or watching a favourite comedian onstage. For Vancouver web sensation Peter Chao, inspiration came in the form of his mother.

“Peter Chao came to life when my mom harped on me to figure out what I was going to do for a career after film school,” said Chao. “She wasn’t thrilled by my then current career working at Blockbuster. Of course we all know how that worked out.

“I was then inspired to create a character that was a FOB character (Fresh Off the Boat), a walking stereotype that would shock people and create controversy. Peter Chao was born.” 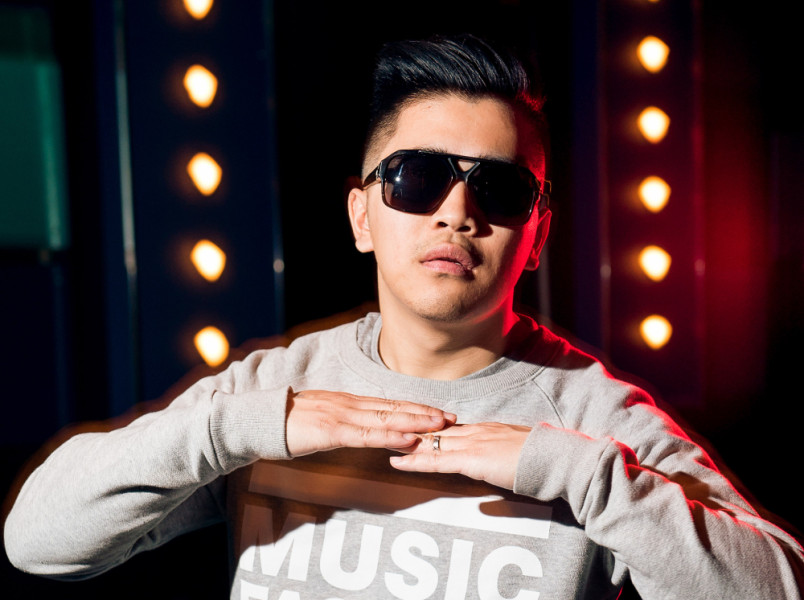 Chao is a YouTube vlogger “who speaks up for all the timid Asians around the world with his brash and obnoxious way of life.” He is a successful one too, with over 331,000 Facebook fans and almost one million subscribers on Youtube under the name “pyrobooby.”

Chao is making the jump from the screen to the stage on September 19 when he opens for actor and comedian Max Amini at the Orpheum Theatre.

“Going from digital to live is a big step in my career,” said Chao, who last performed live at the 2010 Global Comedy Fest (now the Northwest Comedy Fest). “As an artist you want to step outside of your comfort zone to keep evolving. Peter Chao isn’t limited to being consumed online; he can also be enjoyed in a live setting.”

Amini is Iranian-American, so Chao describes their team-up as the Persian and Asian Connection. 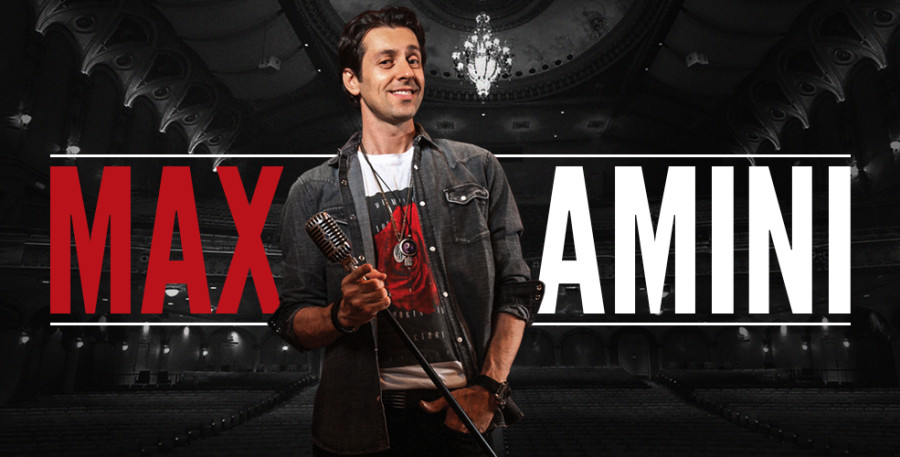 “I’m very excited to share the stage with Max – he’s a very talented comedian. He’ll dive into the Persian stereotypes, and I’ll cover the Asian side. It’s going to be an absolutely fantastic show.

And what’s next for Peter Chao? Keep evolving.

“The next step is to pursue traditional media outlets, but also keep growing my presence online. I’m very open to sharing new sides of my life. I think people are going to be pleasantly surprised.”

Peter Chao and Max Amini perform at the Orpheum Theatre on Saturday, September 19. Tickets are available for purchase online.