“In the hardest times, we all need laughter. My job as a comedian is to remind people that we’re not alone.”

Canadian comedian, actor, author and motivational speaker Jessica Holmes returns to Vancouver on April 20 to host the 2016 LOVE HER at the Fairmont Pacific Rim. LOVE HER is billed as an elegant evening in support of Ovarian Cancer Canada while raising awareness and crucial funds to overcome the most fatal women’s cancer.

Holmes has hosted the gala event for the past four years, and encourages everyone to become more aware of the dangers of Ovarian cancer.

“Anyone who loves women should be aware of Ovarian cancer. We want to get the word out about the early signs,” said Holmes. “LOVE HER is a fancy affair, but it has the feel of family too.”

LOVE HER events have been held in Toronto and Calgary, with the Vancouver evening featuring fashion, cocktails, live auctions and more. Funds raised will go to Ovarian Cancer Canada – the only national charity dedicated solely to overcoming ovarian cancer. 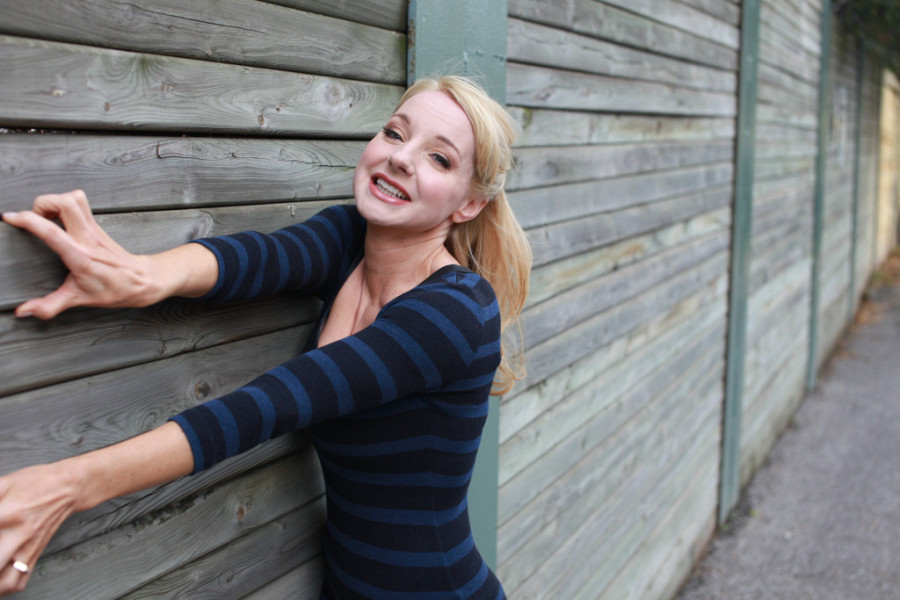 The Ottawa-born, Toronto-based Holmes has evolved as an entertainer. She is best known for her seven-year stint on the award winning CBC series Royal Canadian Air Farce, as well as her own sketch comedy show, The Holmes Show. Holmes has opened for Jerry Seinfeld, Leslie Nielsen and Ellen DeGeneres, as well as hosted events for Deepak Chopra, Tony Robbins, and Oprah Winfrey.

In recent years, Holmes has added author to her resume, sharing her observations on parenthood, her upbringing by a Mormon father and feminist mother, and her experiences as a missionary in Venezuela in I Love Your Laugh: Finding the Light in My Screwball Life.

“I’ve reinvented myself a few times. I want to feel engaged and creatively open,” explained Holmes. “I keep pushing my boundaries, as that keeps things exciting.”