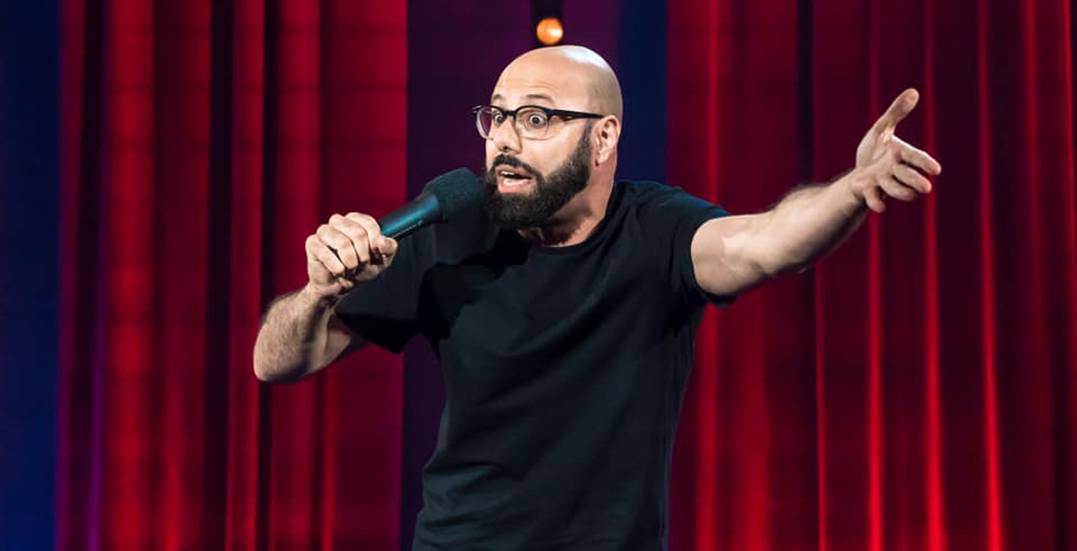 Standup comedian and actor Dave Merheje will be paying a visit to Vancouver this August.

For nearly two decades, Merheje has grown into a comical force across Canada, with appearances on MTV, CBC, CTV, Comedy Network, and a number of major Canadian comedy festivals.

Some of his accolades include winning the 2011 Just For Laughs Homegrown Comic Competition and Now Magazine’s Best of Toronto Award for Best Male Standup.

Most recently, he was the 2019 Juno Award Winner for Comedy Album of the Year for Good Friend Bad Grammer.

He’s also made a number of appearances in the hit TV shows Mr. D and Ramy.

Merheje will be performing in Vancouver on Friday, August 30, at Yuk Yuk’s. He’ll be joined by Vancouver’s own Chris Griffin, who has won several awards at JFL Northwest.

Tickets are available online for $20.