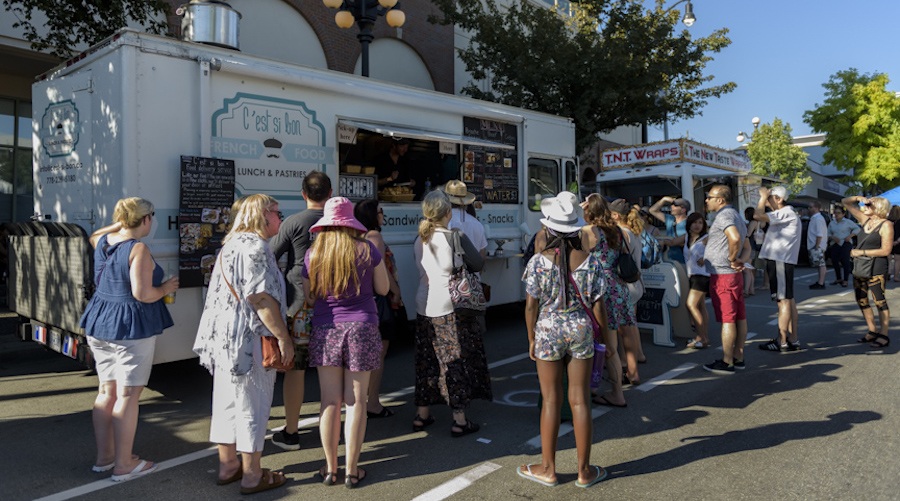 Presented by Save-On-Foods and organized by the Downtown New West BIA, this popular event brings together some of the region’s most beloved food trucks along with scores of other vendors, and this year Columbia StrEAT Food Truck Fest will once again be the biggest one-day food truck fest Canada-wide. 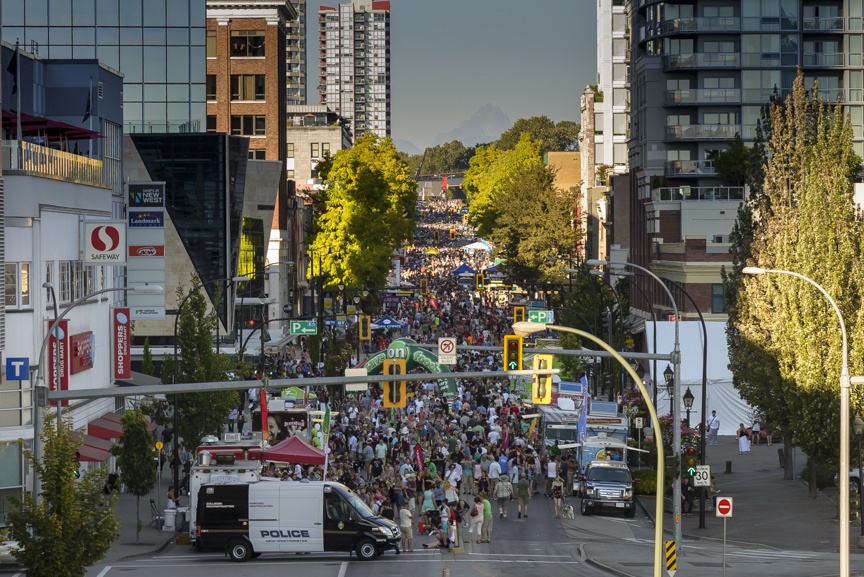 Of course, it is a StrEAT Food Truck Fest, so let’s talk food trucks. Already on the roster are fan faves like Vij’s Railway Express, Tacofino, Japadog, C’est si bon, and Feastro the Rolling Bistro, plus new additions for 2017 like Flying Fish & Chipper, Holi Masala, and Memphis Mike BBQ. 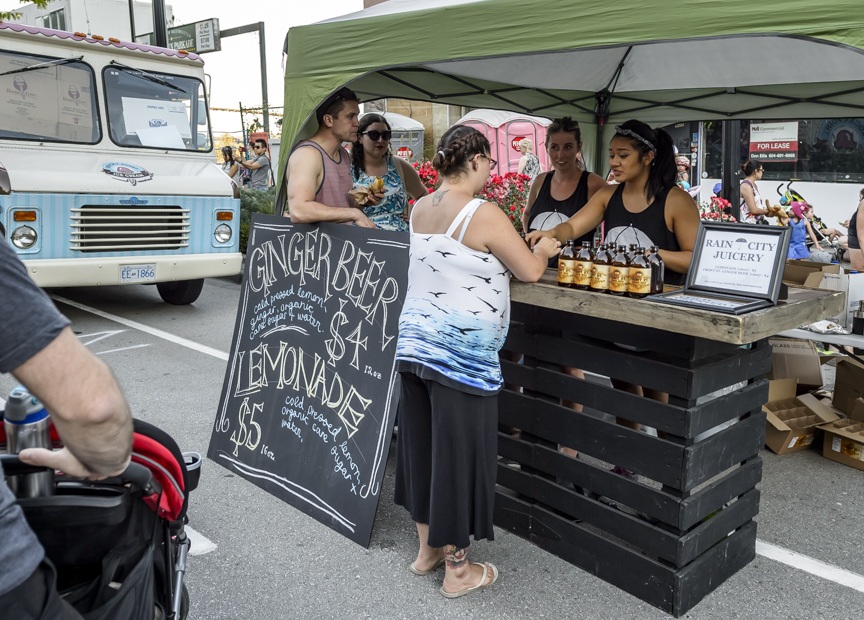 Here’s the list so far of the confirmed 38 participating trucks–note that more will be added later, and venue map will be posted a week ahead of the big day.

When: Saturday, July 29, 2017 from 4 to 10 pm
Where: Columbia Street in Downtown New Westminster
Cost: Admission is free