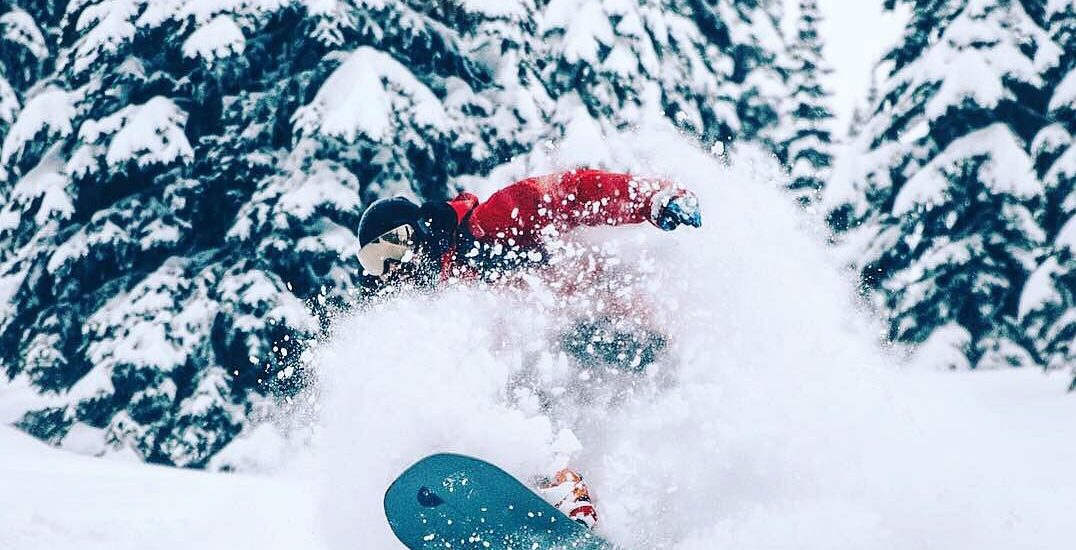 Cole Pellerin is a difficult guy to pin down. One day he’s behind the wheel of a tractor, rolling lentil seeds on a farm near his hometown of Saskatoon, Saskatchewan.

The next, he’s in Whistler, British Columbia, shredding the steep and dusty trails on his mountain bike before heading to Amsterdam and Italy, where he’s taking photos and lighting up the stage with fireworks and lasers at a series of huge dance music festivals.

It’s a demanding pace that few could maintain for more than a few weeks. But Pellerin, 31, wouldn’t have it any other way. “My whole life is kinda like a holiday,” he says, with a grin almost as big as his trademark mountain man beard. 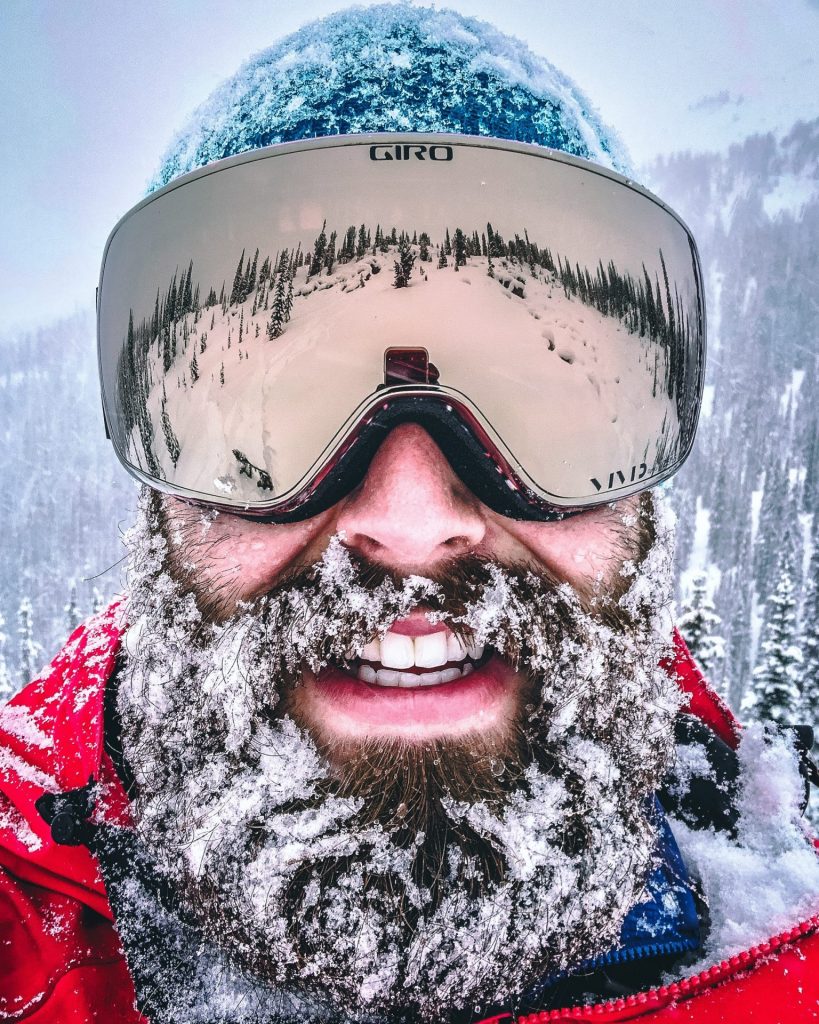 Supported by the TELUS network, Pellerin has built a career as a go-to adventure social media content creator. He spins his larger-than-life personality and irrepressible joie de vivre into thrilling videos and photos that capture the rugged beauty of the outdoors and all things that get the blood pumping — from snowboarding and heli-skiing to surfing, hiking, and biking.

Pellerin maintains a solid connection to his online audience through TELUS, which operates the fastest and largest wireless network in the country. With five bars over the mountains, the power of the network enables him to do all the work he loves, wherever he happens to be — whether that’s live-streaming from the backcountry in the Alberta Rockies or shooting a real-time action video from the snowy slopes in Fernie, B.C. with his good friend and mentor, Matt Mosteller, otherwise known as Powder Matt.

Since his work often takes him outside the country, TELUS Easy Roam also gives Pellerin the ability to travel internationally worry-free while staying connected on his mobile device, using the data, minutes, and text messages in his Canadian rate plan.

“I’m working anywhere I can connect to the TELUS network,” he says.

Pellerin’s outsized sense of fun and fearlessness has won him an army of ardent followers on Instagram, Twitter, and Facebook and landed him digital hosting gigs, including RideGuide TV.

But Pellerin is the first to admit that it has been a rocky personal journey to get to a place where he is able to channel all that energy in a healthy and positive way. 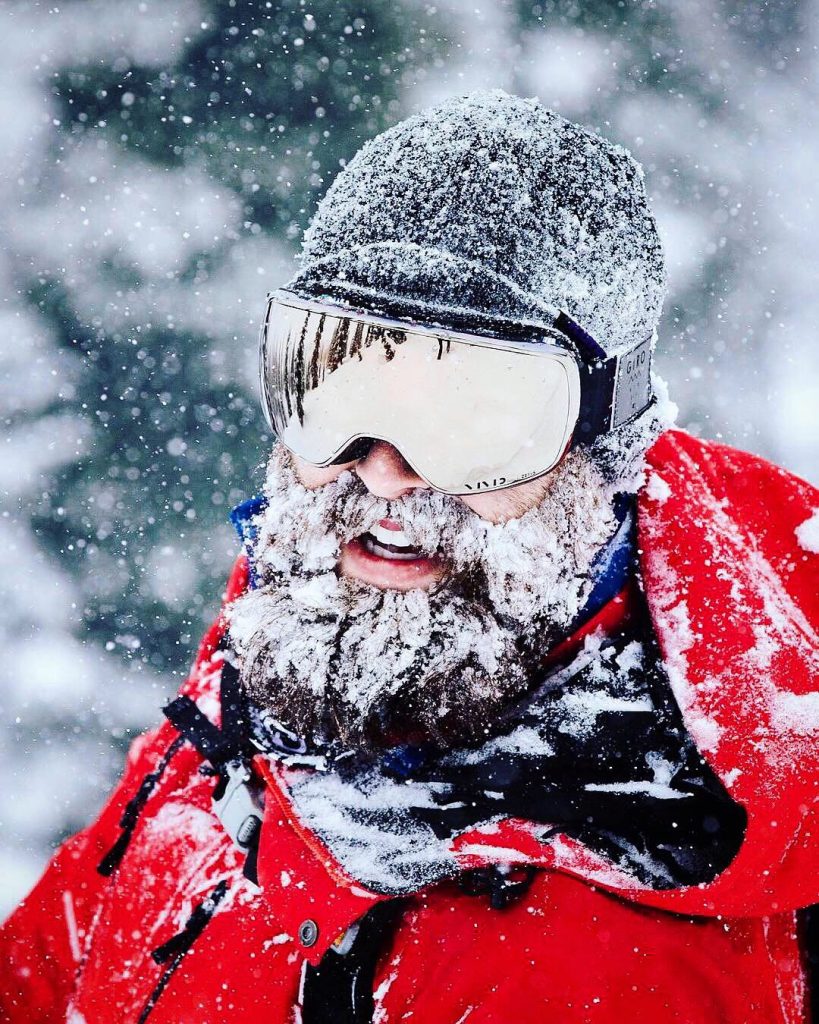 Only three years ago he found himself lying on the basement floor of his mother’s home in Saskatoon, feeling lost and nearly defeated. Years of hard partying and what he describes as “an unhealthy respect for life” had caught up with him, threatening to upend a promising future as a talented athlete and media personality.

“I knew that I needed to flip the switch and take action,” he says.

These days, Pellerin looks at that troubled time in his life as one of the best things to ever happen to him. He is three years clean and sober, and a personal commitment to spreading kindness and generosity of spirit has been rewarded with partnerships with companies like TELUS that share a philosophy of giving back.

“It’s made me totally reevaluate everything in my life — from how I treated my family and friends to what and who I want in my life,” he says. “My new take is that everyone is important. Yeah, there are shitty people out there, but if you are genuine and real, that attitude manifests in everyone else around you. Positivity creates positivity.” 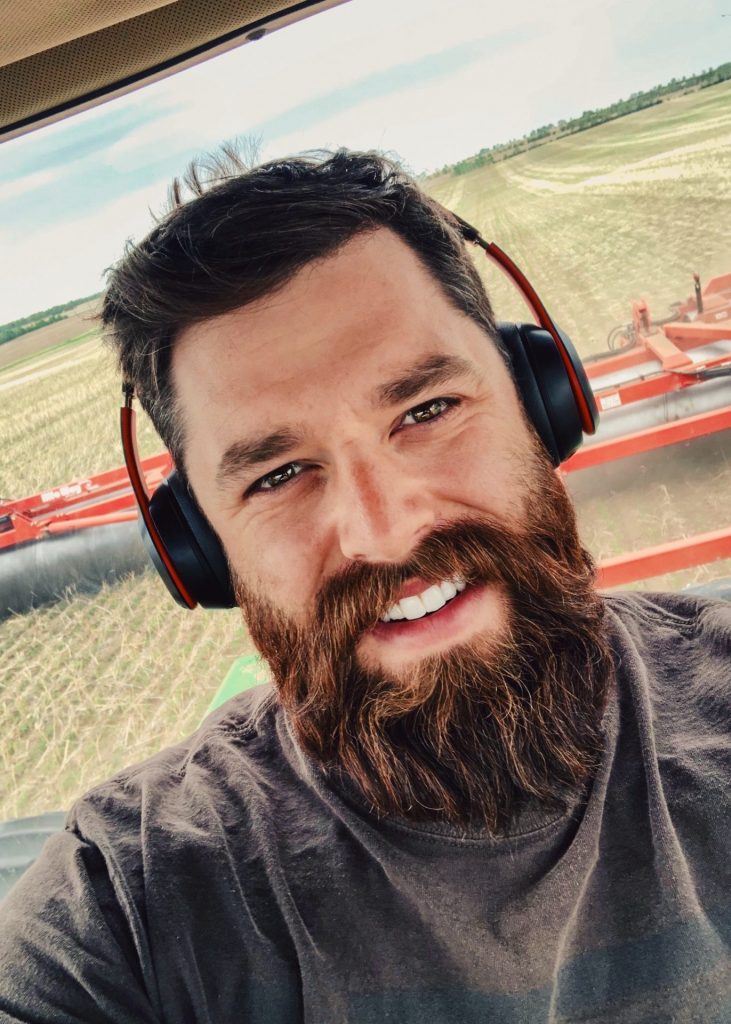 What hasn’t changed is Pellerin’s hardcore zest for life — though he says he’s dialed that back to a more manageable 95%, rather than running dangerously full-throttle.

“Don’t worry, I’m still riding my bike as much as I possibly can — until my hands are cramped and I’m bleeding everywhere. I’m just not breaking as many bones,” he says.

His partnership with TELUS is an example of his new philosophy, Pellerin says, noting the company encourages him to be his authentic self, rather than chasing clicks or likes online through gimmicks or promises of fame.

“People who follow me online are following for the content and to see beautiful places. It’s not about my face or even about me,” he says.

“I know what it is to have my moral worth degraded, chasing after money or fame. I know there is a better way to do it. It’s about being kind, being generous, and doing things because it’s the right thing to do. If you reach out and genuinely assist people instead of taking advantage of them, you will find all you really need.”