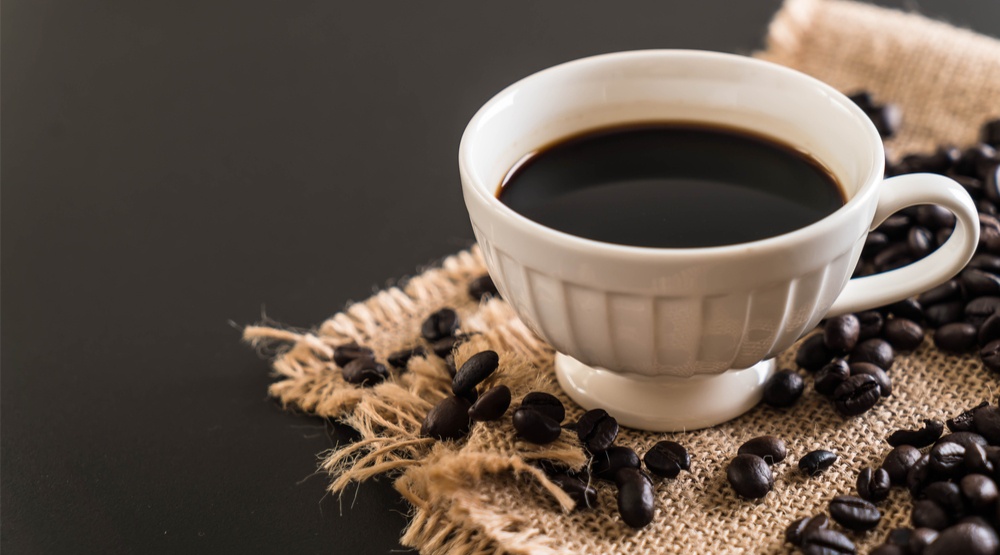 Starting your day with a cup of coffee could help you live longer, according to a new study published in the Annals of Internal Medicine.

According to Coffee Drinking and Mortality, people who drink a cup of coffee per day were 12% less likely to die than those who did not drink coffee over a period of 16 years.

Those who drank two to three cups per day experienced an 18% reduced chance of death.

The study also notes that higher consumption of coffee is linked to lower levels of inflammation and reduces chances of Type 2 diabetes.

The research from the multinational study was also done in partnership with the University of South California (USC), where scientists examined a diverse set of American participants.

USC’s corresponding research examined data from 185, 555 individuals. They reported their coffee drinking habits every five years over the period of 16 years.

Sixteen percent of participants reported that they didn’t drink coffee, 31% consumed one cup per day, 25%t drank two to three cups per day and 7%t drank four or more cups per day.

The remaining 21% had irregular coffee drinking habits. Over the course of the study, 58,397 participants died.

Although it may sound tempting to make several Starbucks runs a day to help you live longer, take note that this study concludes that java doesn’t necessarily increase your life span but is only associated with lower mortality rates.

But if you’re an avid coffee drinker, just keep doing what you’re doing because it seems like you’ll be living a lot longer than those who don’t enjoy a big cuppa joe.