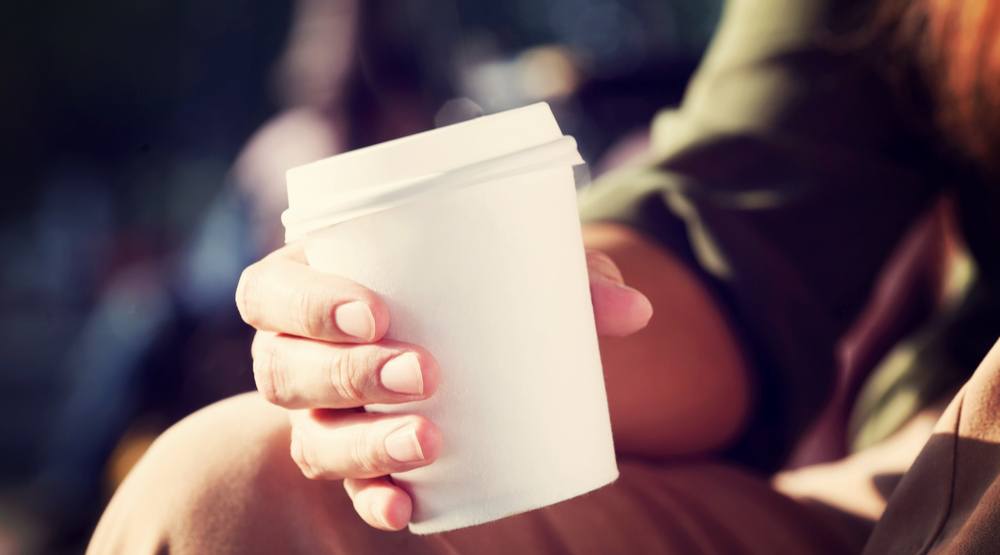 In its quest to become zero waste by 2040, the City of Vancouver is mulling over the idea of reducing – or simply banning altogether –  the use of disposable cups, plastic and paper shopping bags, polystyrene foam food packaging, and take-out containers.

“Despite their convenience, single use items cost Vancouver taxpayers about $2.5 million a year to collect from public waste bins and to clean up as litter in our parks, streets and green spaces,” said the city in a release.

“They are often not reused or recycled, take up valuable space in our landfill, have a lasting impact on our environment long after their short use, and require a significant amount of resources from our planet.”

Next week, the City will present ideas on how to reduce the use of these items, and is asking for public feedback as well.

“We… will be extending an invitation to businesses, institutions, and not-for-profits to participate through a consultation paper and roundtable discussions over the summer,” the city said.

A survey for the general public will be released in September to help create a “sustainable made-in-Vancouver solution” that could help reduce waste in the city, with the potential to be adopted by other cities as well.

As part of its Greenest City Action Plan (GCAP), the city identified a key goal: cut  2008 levels of garbage in half by 2020. And while “significant progress” has been made on that goal, the city is now looking beyond 2020 to its zero waste goal of 2040.

In doing this, “programming and policy focus is shifting to the more difficult work of addressing problematic waste types and sources.”

It was on February 3, 2016 that City council directed staff to investigate and report back on options to reduce the amount of waste generated from single use items, including disposable cups, plastic and paper shopping bags, polystyrene foam food packaging, and take-out containers.