Vancouver’s rich history never ceases to inspire me in my quest for unique cocktail creations, and for this week’s post, I drew inspiration from the city’s role as a rum-running hub during the United States’ prohibition era (from 1920 to 1933). In an effort to lend a hand to our thirsty neighbours to the south, three Canadian vessels delivered contraband alcohol up and down the Western Seaboard, forming part of the infamous “Rum Row” of the Pacific coast.

The Chief Skugaid, which is still afloat today and remains moored in New Westminster, B.C., was the most successful rum-running vessel in the country. Commissioned in 1912 and built in Coal Harbour, the Chief Skugaid was originally designated as a fishing boat, but sailed for 11 years as rum-running vessel without ever getting caught. While the Chief Skugaid is the longest serving ship in Canadian history, its future is uncertain as development in the area currently threatens its place of rest.

Alongside the infamous Chief, two other bootleg-bound ships from Canada were associated with the Rum Row — a five-masted schooner called the Malahat, and a British-built freighter known as the Lillehorn. These three ships eluded US authorities from the Panama Canal right up to Vancouver, and the stories of their spirited journeys serve as my muse for the three rum-based — and needless to say, fully legal — cocktail recipes featured below. 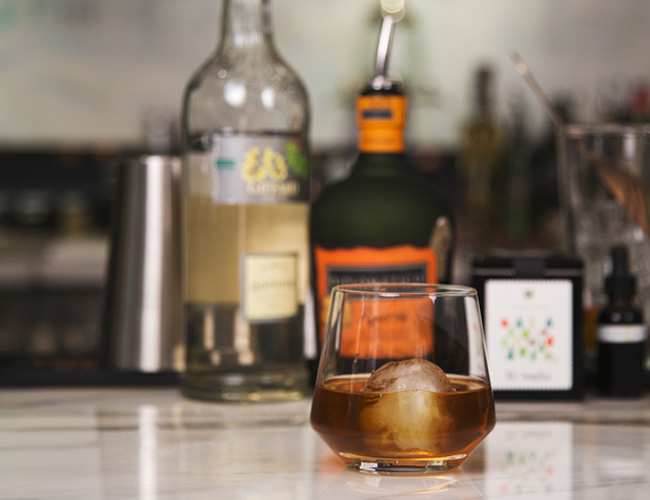 Combine all ingredients in a Mason jar. Let soak for 24 hours, strain tea from rum and bottle tincture. 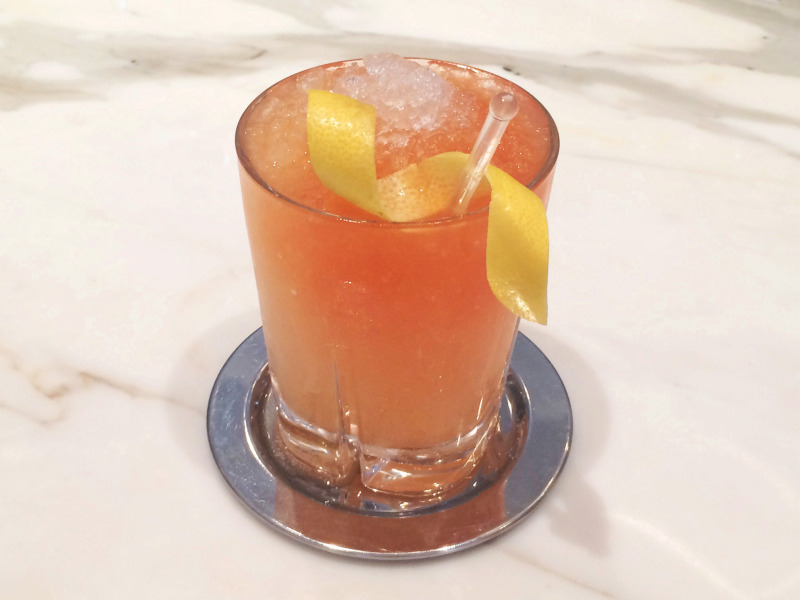 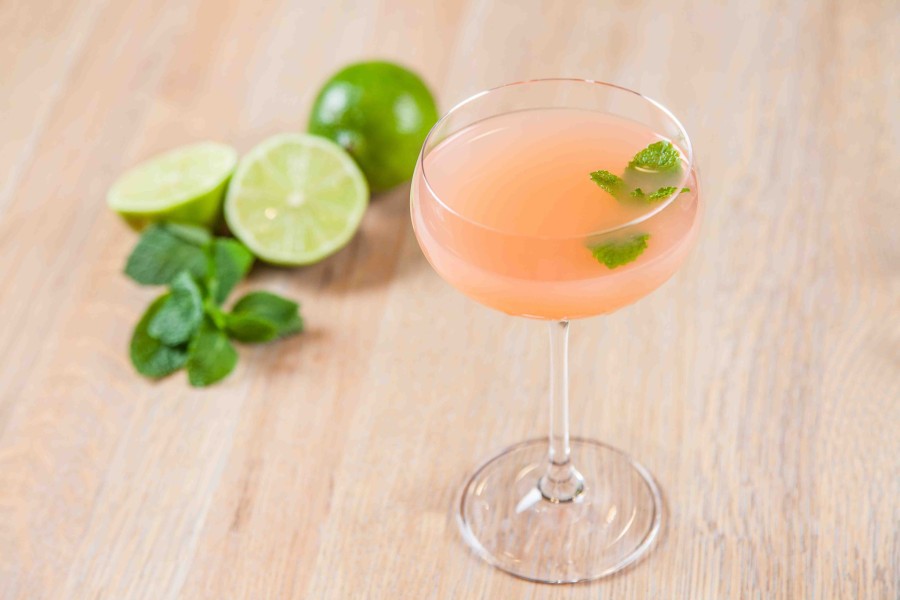