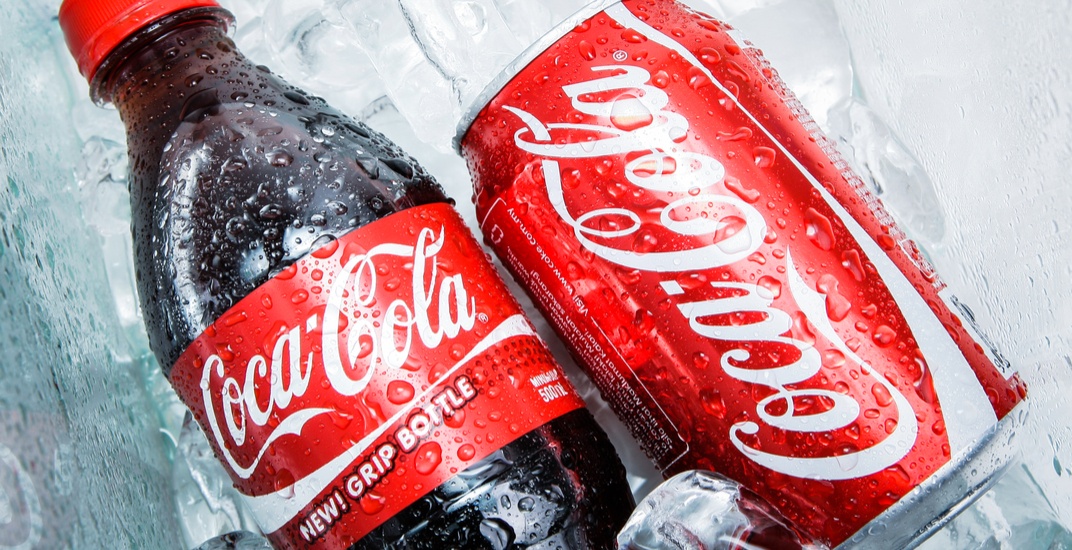 Your daily hit of Coke may be about to pop, as hundreds of Coca-Cola workers in Coquitlam, Richmond, and Chilliwack go on strike, after months of labour negotiations failed.

The 370 workers striking are all members of the Teamsters Local 213 union, and work to deliver, warehouse, produce, and sell Coca-Cola here.

The strike follows months of labour negotiations and several mediation sessions between the union and Coca-Cola, to no avail.

Jim Loyst, business representative for the union, told Daily Hive the strike began on Monday and he doesn’t know how long it will last.

“Hopefully it will be done sooner than later,” said Loyst, explaining that the dispute was over two major issues – health and welfare, and pensions.

Loyst said the union wants to secure a language and monetary security within their collective agreement as regards health and welfare.

As well, he said, Coca-Cola “sought changes to our current pension plan…which the union objected to.”

Loyst said negotiations stalled when Coca-Cola refused to budge on those issues.

An email statement from Coca-Cola said the company’s offer is in line with agreements reached in its other facilities.

“While we would have preferred to reach an agreement at the bargaining table, we respect the union’s right to strike,” reads the statement.

The firm will continue negotiations when the union is ready, said the statement.

“We remain committed to the collective bargaining process, and are prepared to return to the bargaining table to successfully conclude negotiations and reach a new collective agreement,” reads the statement.

That’s all very well, said Loyst, but Coca-Cola had said its position was final on the last day of bargaining.

“The issue we’ve been seeking to address throughout the whole negotiations from day one is securing language around health and welfare and that did not get addressed.”

“Obviously we’re willing to go back to the bargaining table as well.”

So what about your daily hit of Coke?

The Coca-Cola statements says the company hopes the union respects that Coca-Cola still needs to supply Coke during the strike.

“Comprehensive contingency planning has been underway for months to address this possibility and we are continuing to service our customers,” said the statement.

However, Loyst says he does expect there to be shortages.

So perhaps it’s time to make it real, open happiness, and stock up. Because you just can’t beat the feeling, right?