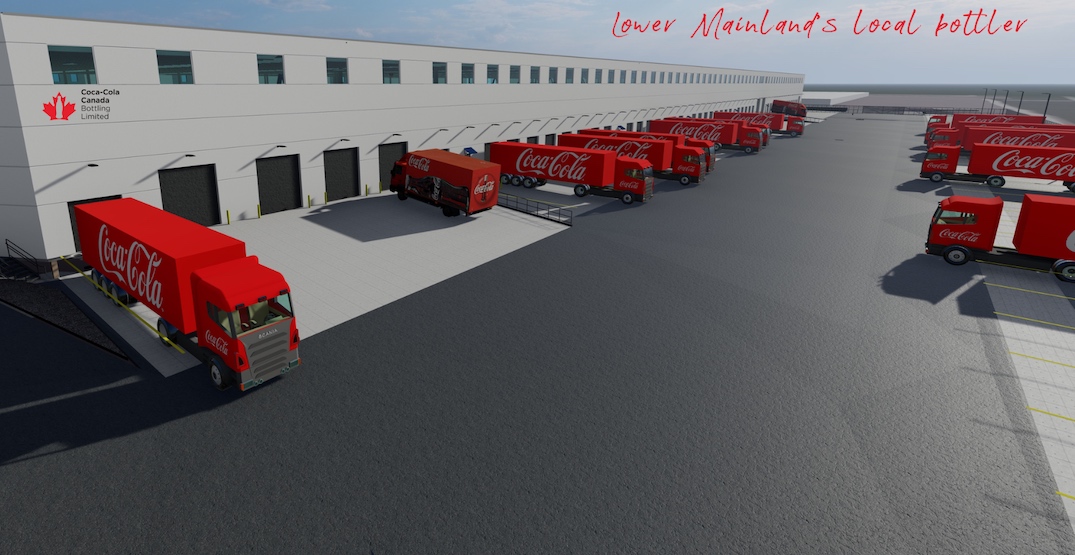 Coca-Cola Bottling has signed a major lease deal for an industrial space in South Richmond, enabling the soft drink giant to expand its production and distribution facilities serving British Columbia.

The company has leased a 209,000-sq-ft space at the new Richmond Industrial Centre complex at 8040 Zylmans Way, next to the port facility in the area.

It is committing $18 million to outfit the facility for a new, specialized, combined-sales warehouse and distribution centre.

“By increasing our manufacturing capacity and consolidating our warehouse and distribution operations, we’re ensuring we’re able to grow our business and continue to make, distribute, merchandise, and sell BC’s favourite beverages for many years to come,” said Todd Parsons, the CEO of Coke Canada Bottling, in a statement. 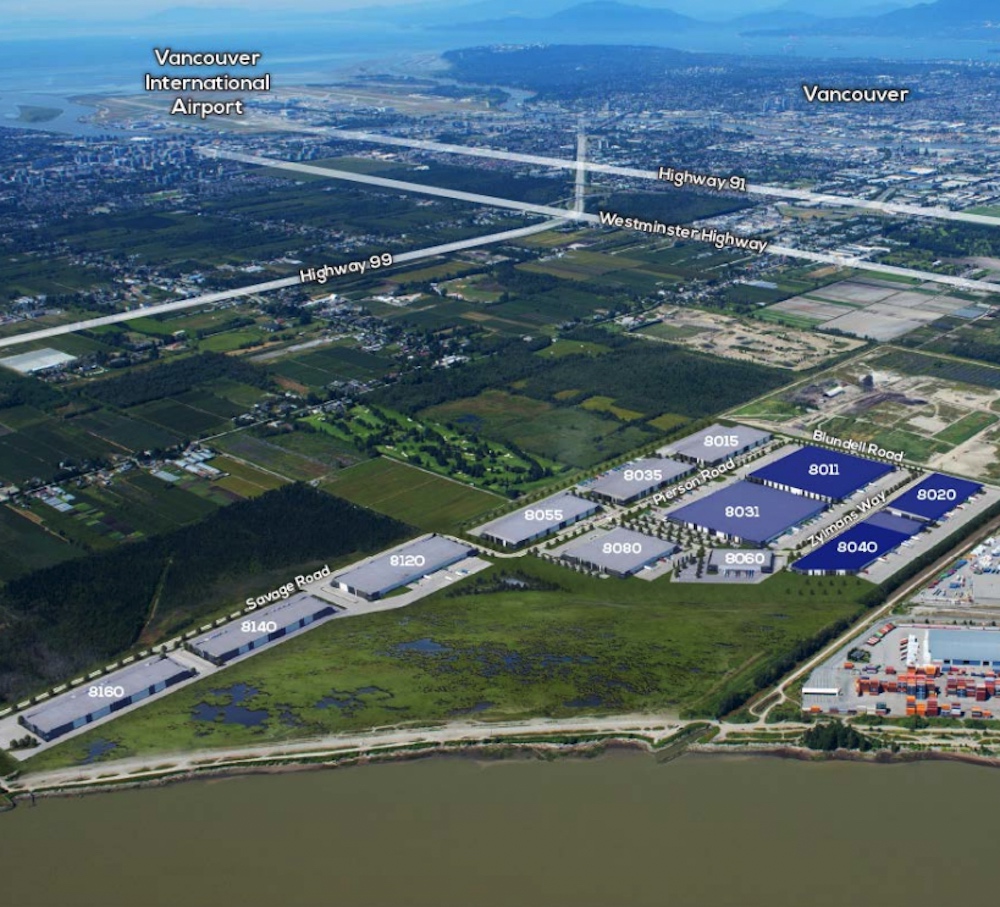 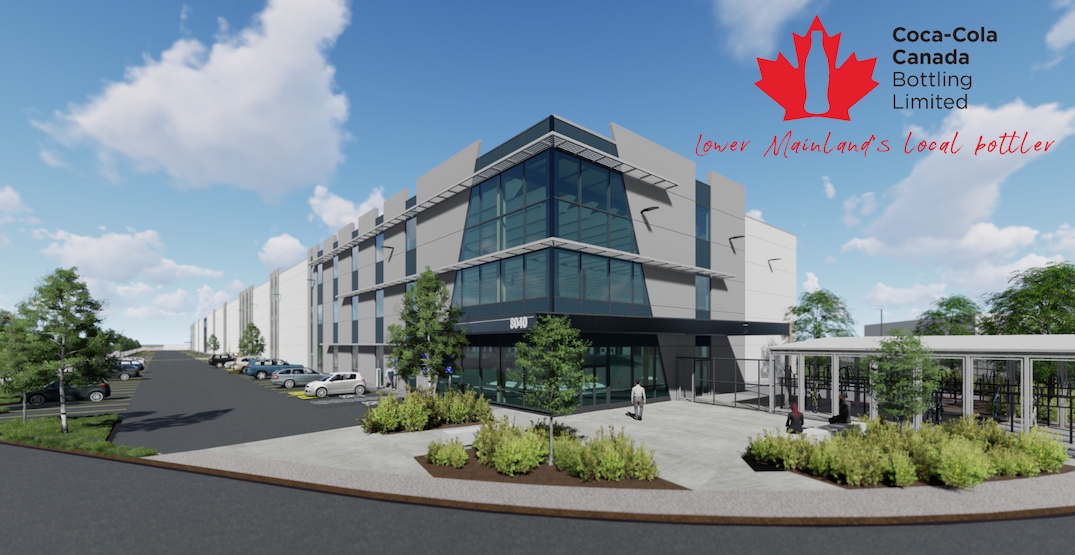 Large warehouse and logistics spaces available for lease are hard to come by in Metro Vancouver, with the region’s industrial space vacancy rate hovering at just 0.5% in the first quarter of 2022 — the lowest in North America. The industrial space shortage is pushing up rents, which in turn is a cost passed on to consumers, and putting a strain on existing and potential new businesses.

Although 2.8 million sq ft of new industrial space will reach completion over the next six months, 85% of that space is already either pre-leased or pre-sold. 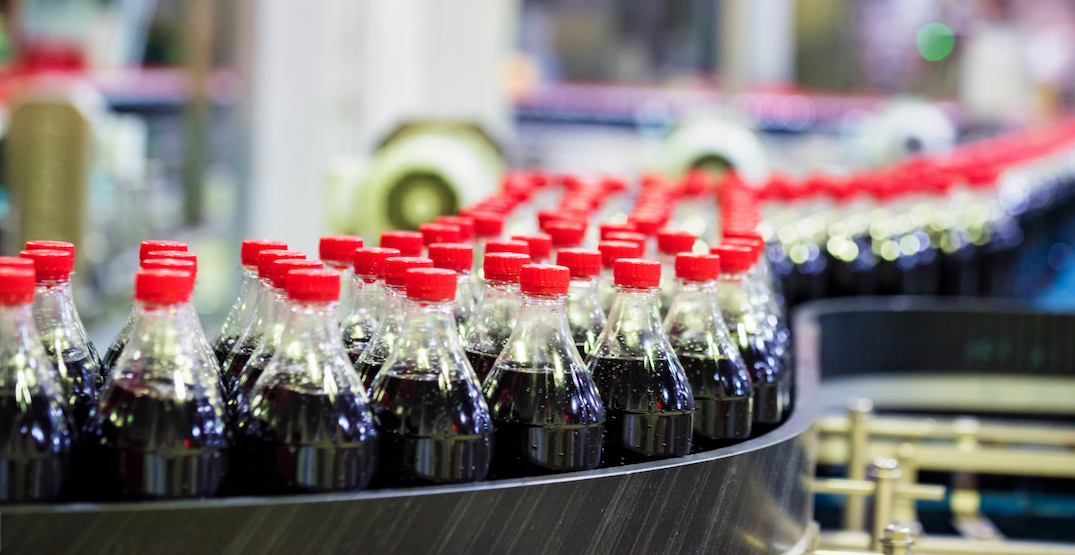