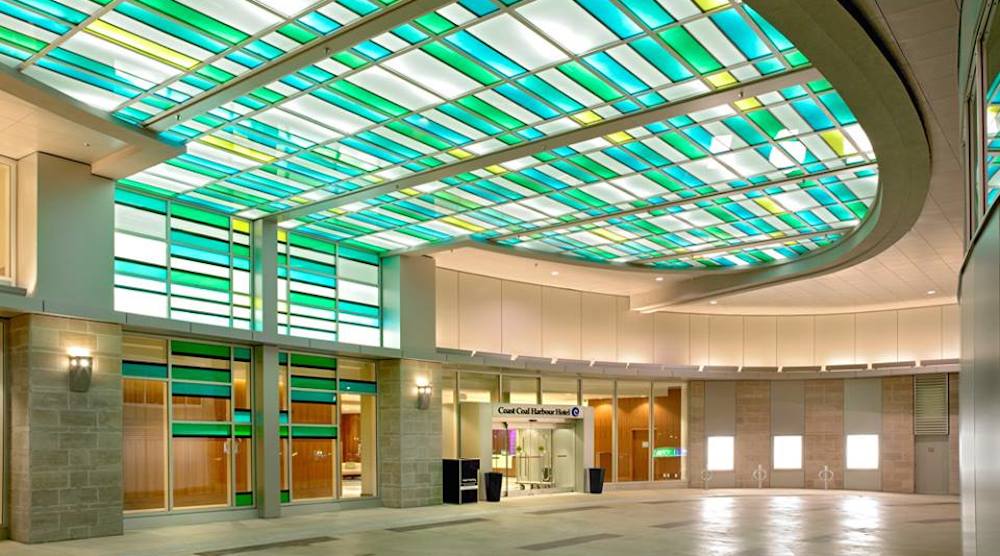 One of Western Canada’s largest hotel chains has been acquired by a large Japanese hotel company for $210 million.

Vancouver-based Coast Hotels announced yesterday that it is now owned by APA Hotel Group, which has 373 ‘urban-style’ hotel properties across Japan and one property in the United States. The acquisition of Coast Hotels’ 38 properties in Western North America pushes APA’s hotel portfolio to over 400 properties across the world.

But there are no plans to withdraw Coast Hotels’ headquarters from Vancouver. In fact, the deal could strengthen Vancouver’s hospitality industry as APA plans on making the city its North American expansion planning headquarters.

“Coast Hotels is a recognized and respected brand,” said Toshio Motoya, founder of APA Group, in a statement. “APA GROUP intends to position Coast Hotels as a sub-brand of APA Hotels & Resorts, boosting the ability to attract guests through the synergy of the expanded brand offerings.”

“APA expects to make Vancouver, which is strategically located to leverage Asia Pacific, its base of operations and head office for North American development.”

A number of hotel chains have changed hands in recent years. Marriott took over the brand and management operations of of 38 Delta-branded hotels, a Canadian chain, last year before it acquired Starwood Hotels’ international portfolio.