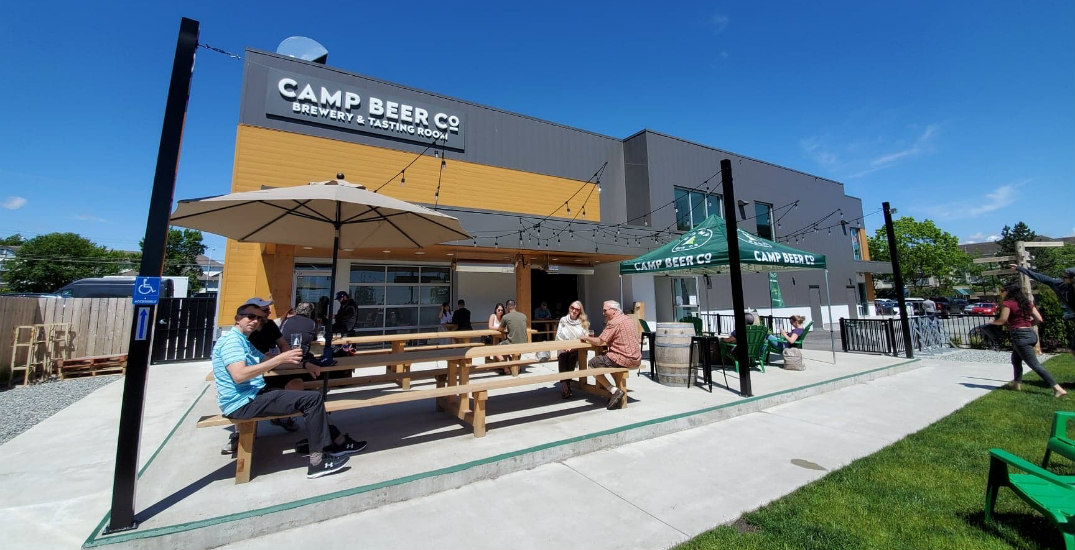 This article is part of a series in partnership with Coast Capital to support local, small businesses as they reopen following COVID-19. The credit union’s Community Relief Fund helped small businesses and non-profits address emergency funding needs throughout the first phase of the pandemic.

When BC health officials announced a state of emergency on March 17, all businesses with primary liquor licenses were instructed to close immediately.

Among those was Langley’s Camp Beer Co.. Since opening in 2019, the community-based brewery and taproom has been settling into the local business community, but the COVID-19 crisis posed new challenges.

“We’d only been open for three or four months, so we didn’t have a track record or a cash build-up like some more established businesses may have had,” explains co-founder Jamie Schreder. “We were a tasting room focused brewery and hadn’t established a production line to supply cans in mass quantity.”

Schreder along with his co-founder, Kevin Larsen, decided to turn the setbacks into an opportunity — to innovate their current business model and strengthen the things they were already doing well. “We knew we had to change,” Schreder says. 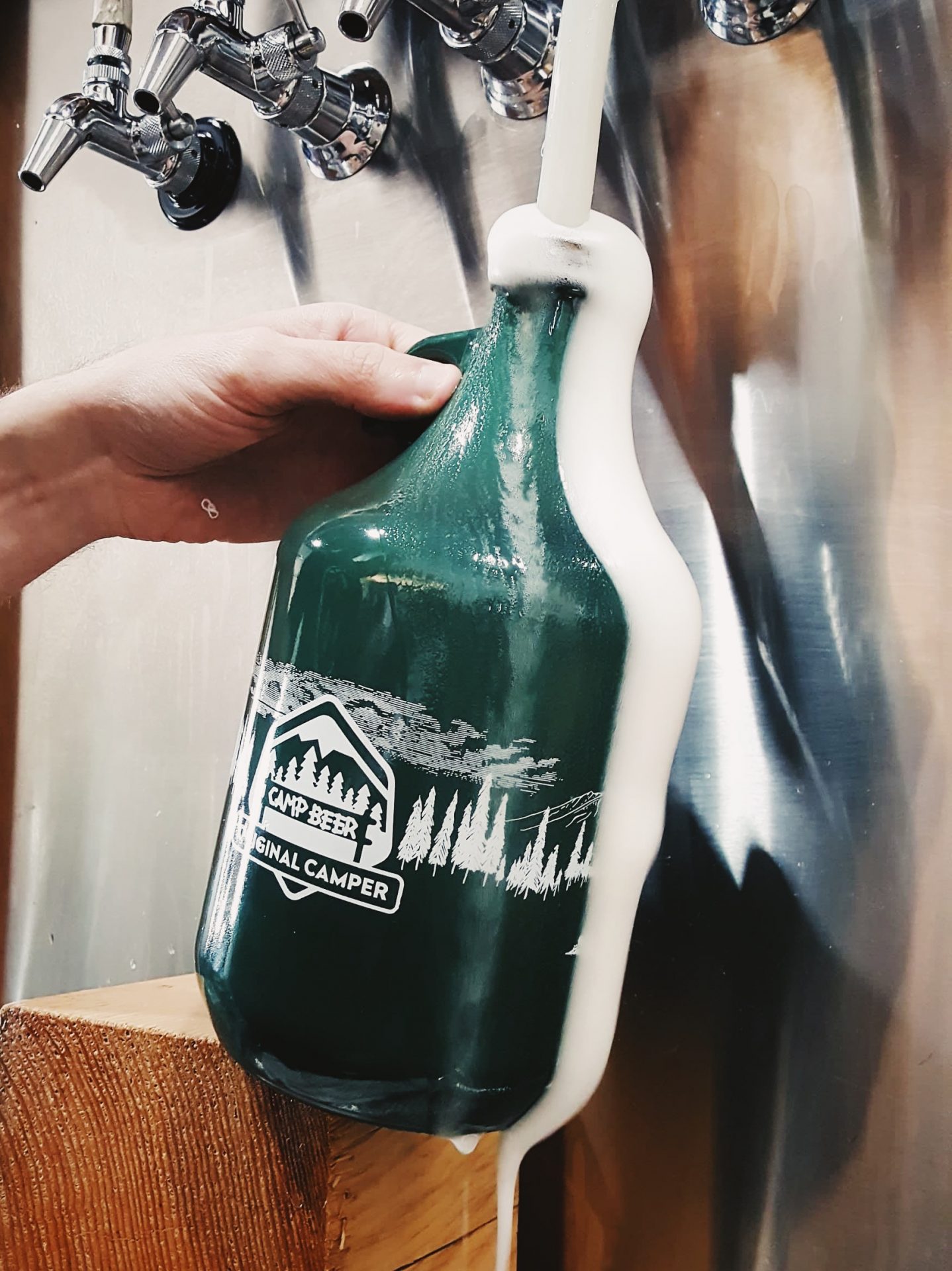 Sales of beer outside the tasting room had not been a focus for Camp Beer Co., but they would be now. They hired a third-party company and collaborated with another brewery to begin canning their beers at a much higher frequency. In house, they doubled most batches of beer and maxed out the capacity of their fermentation tanks — something the team didn’t expect to have to do until year three or four of their business.

The next step was to find new places to sell their Camp Beer Co. products. “We reached out to a few liquor stores and beer stores in Langley, and we very quickly sold out of all of the beer that we had. We had a really favourable response from the local liquor stores,” Schreder explains.

Larsen and Schreder also managed to keep their employees, albeit in new positions. “We redeployed our staff,” he explains. “Instead of serving beer we had them brewing, packaging, and delivering it.”

The quick thinking has paid off. “We now have an efficient production brewery that can operate at a capacity that we expected after several years of trial and error. Pre-pandemic, we could produce 200-300 cans per day at a cost that was not sustainable. Our packaging on the day of this interview was just shy of 10,000 cans with much more profit efficiency,” Schreder says. 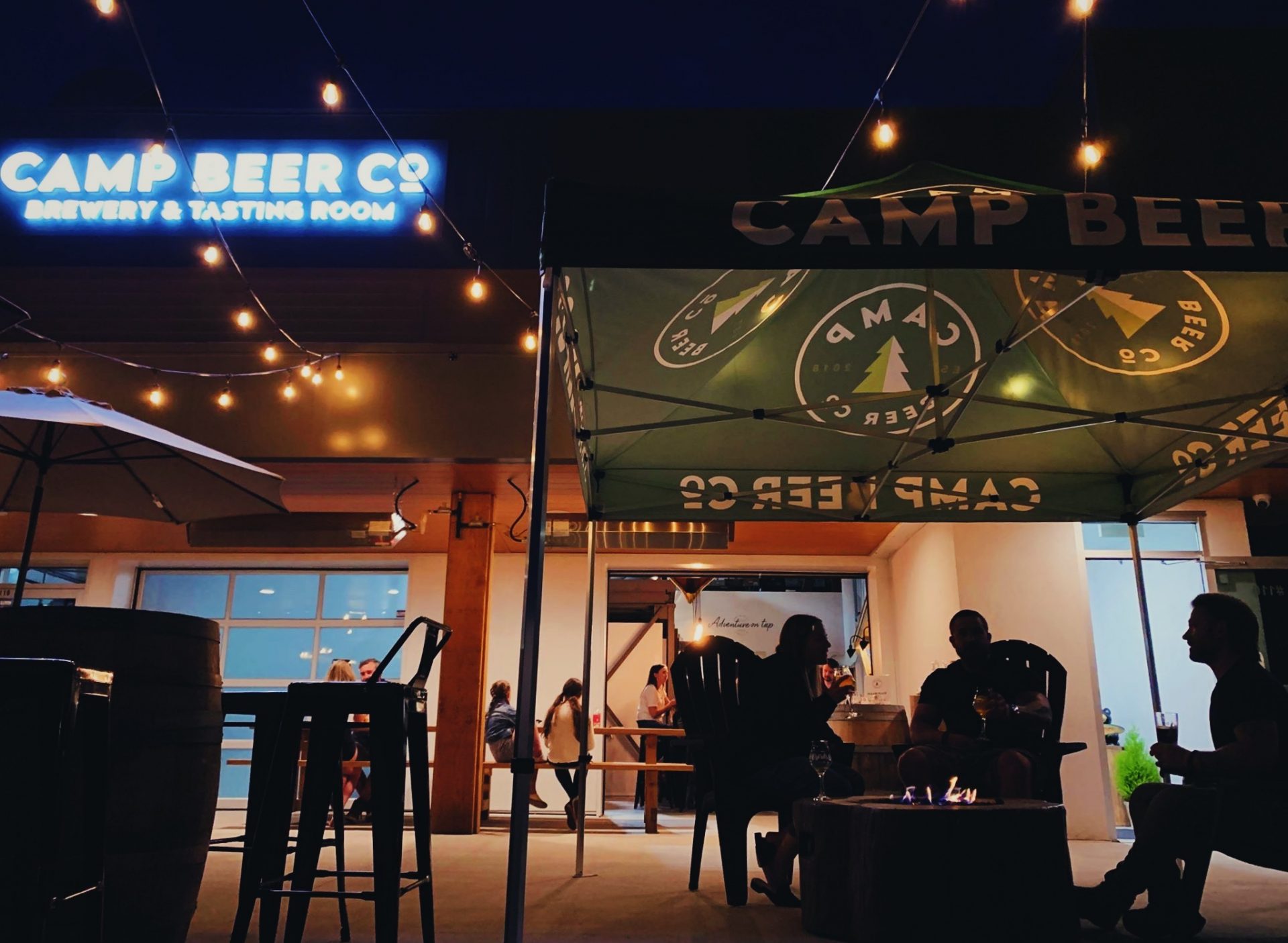 With BC moving into Phase 2 of reopening, Camp Beer Co. has been able to open its doors with sufficient physical distancing and sanitization measures in place. “We are open now, but with a reduced occupant load and a lot of added sanitation procedures,” Schreder tells Daily Hive.

In addition to its cozy tasting room, Camp Beer Co. has a 55-seat south-facing patio that its co-founders call “a quiet oasis of craft beer.” Schreder stresses that they are lucky to have a big patio because the safest place to be is outside.

“There’s just that extra great feeling when they’re sitting on your patio and you can see friends who haven’t seen each other in a while, or a family out for a beer, that kind of an idea. It’s really rewarding to see that in our tasting room and on our patio.” 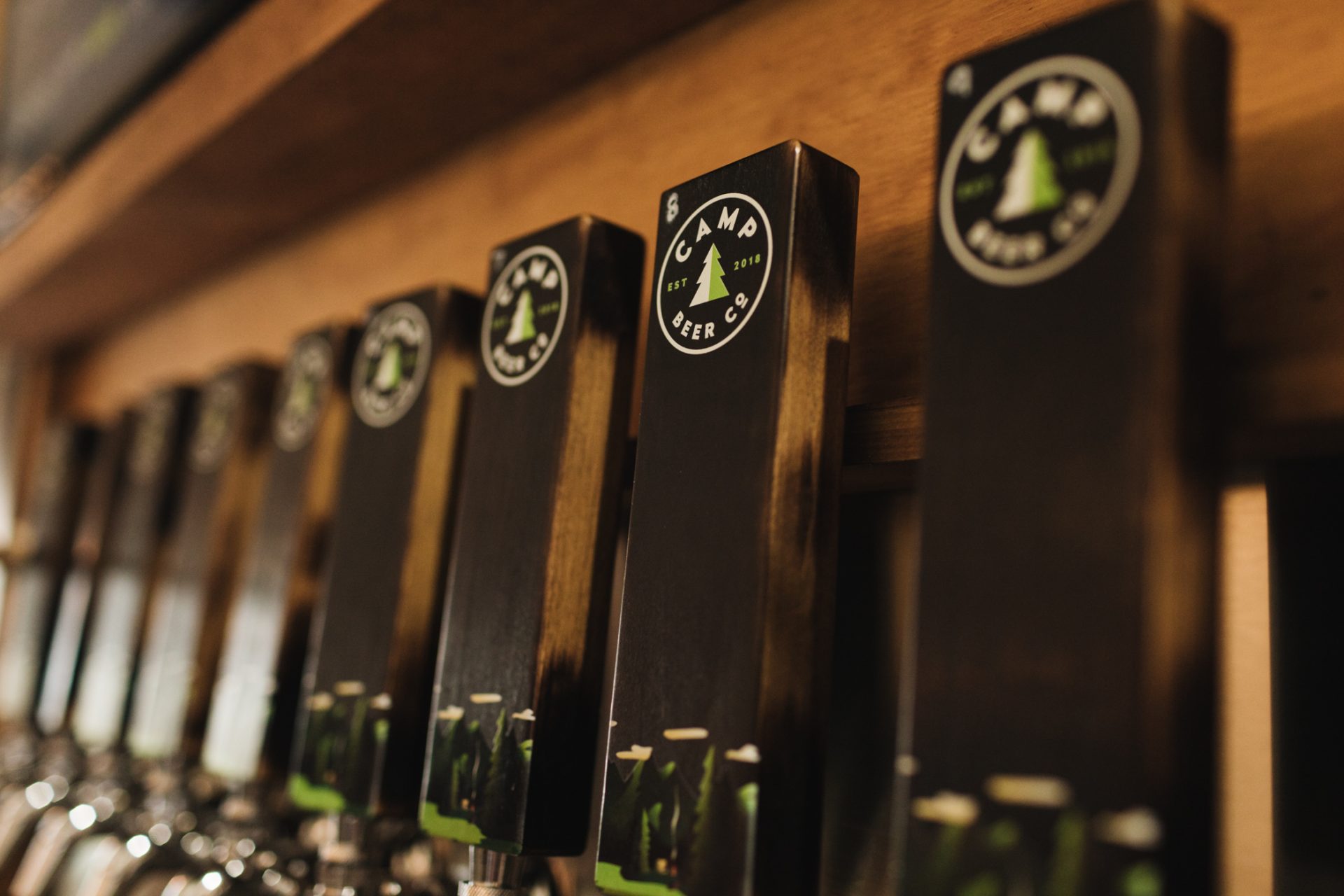 While things are busy again at the brewery and tasting room, the situation could have been very different had the co-founders not taken the road less travelled.

Schreder adds, “We innovated the business. We could have shelled up, closed our doors, and fired all our staff, but it was important to us that we kept as many people employed as we could.”

He continues, “We decided that if we could break even through COVID and keep our staff employed, then we would consider that a success. And we managed to do that.” 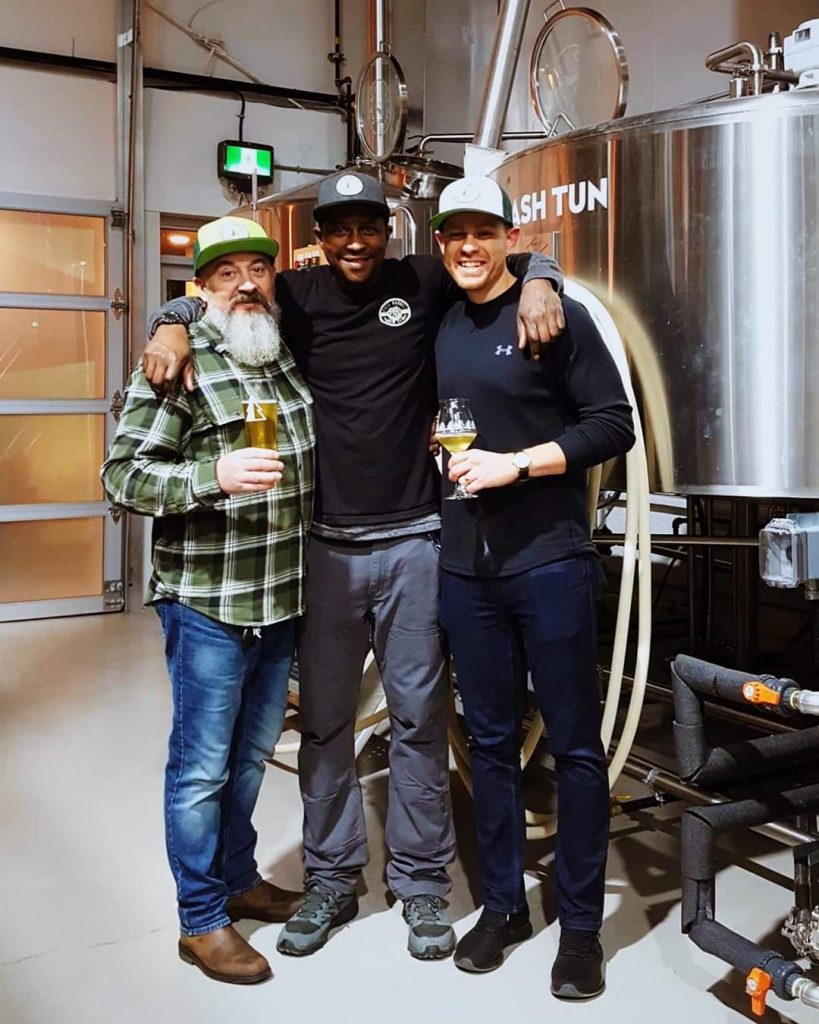 When you visit Camp Beer Co., Schreder says you can expect a relaxed and comfortable experience where everyone feels welcome — with a nice range of craft beer or a guest cider on tap.

If you’re looking for an excuse to stop by for a cold drink and to scope out your new favourite patio, Camp Beer Co. is celebrating Father’s Day on June 21. Benny’s Texas Bar-B-Que trailer will be stopping by, serving up smoked meat to pair with a glass of cold beer. Celebrate Dad and support a local business. That’s what we call two birds, one stone.