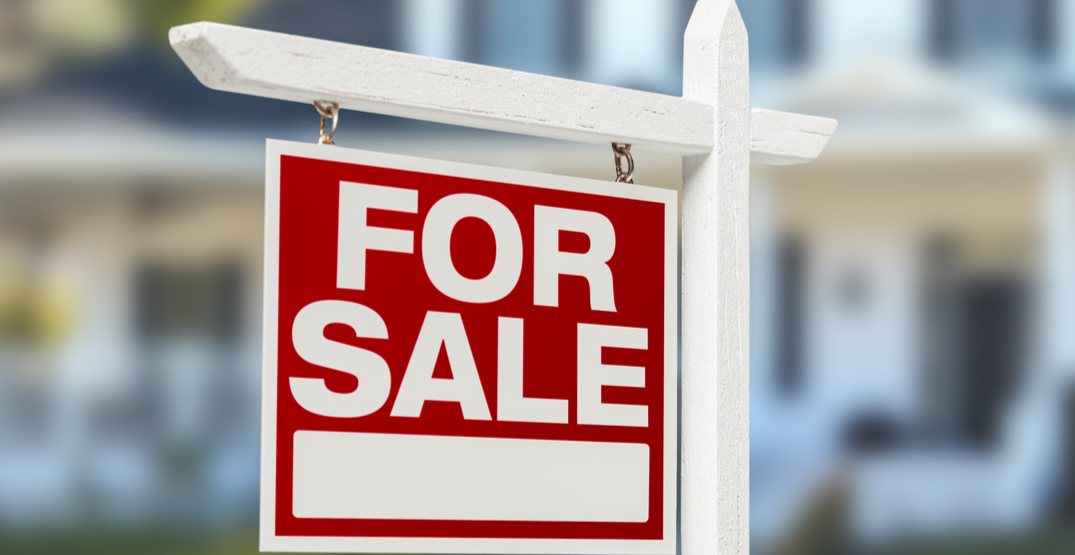 But Toronto homebuyers had different takes on their housing market, with population growth (63%) believed as the leading factor, followed by city attractiveness (59%), interest rate (48%), and foreign investors (47%).

Survey respondents also noted their price growth expectations for Vancouver’s housing market went from 10% in 2017 to 1% in 2018, but 50% of local homebuyers also spent “more than they planned” when purchasing their home while 42% spent “about what they planned.”

Factors that have a lot of influence on house prices: CMHC survey 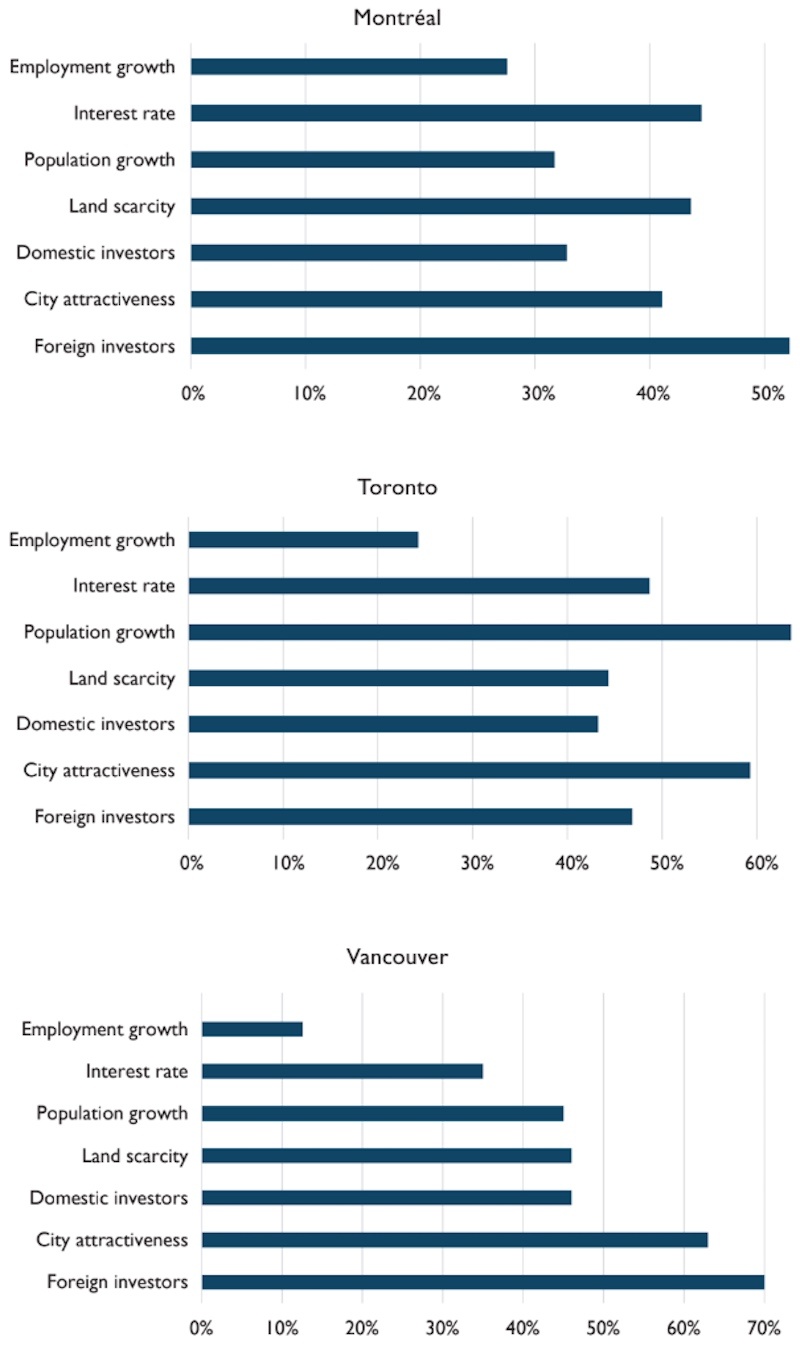 Factors that have a lot of influence on house prices, according to respondents, by CMA, 2018. (CMHC)