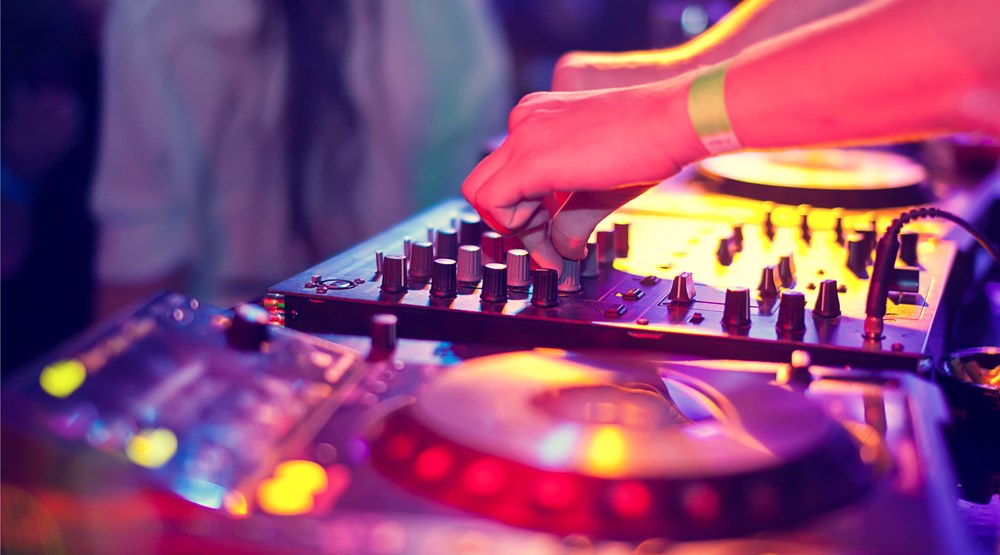 Get the bottles popping and the feet moving! Here’s Daily Hive’s checklist of can’t miss club nights out taking place in and around Vancouver this May. 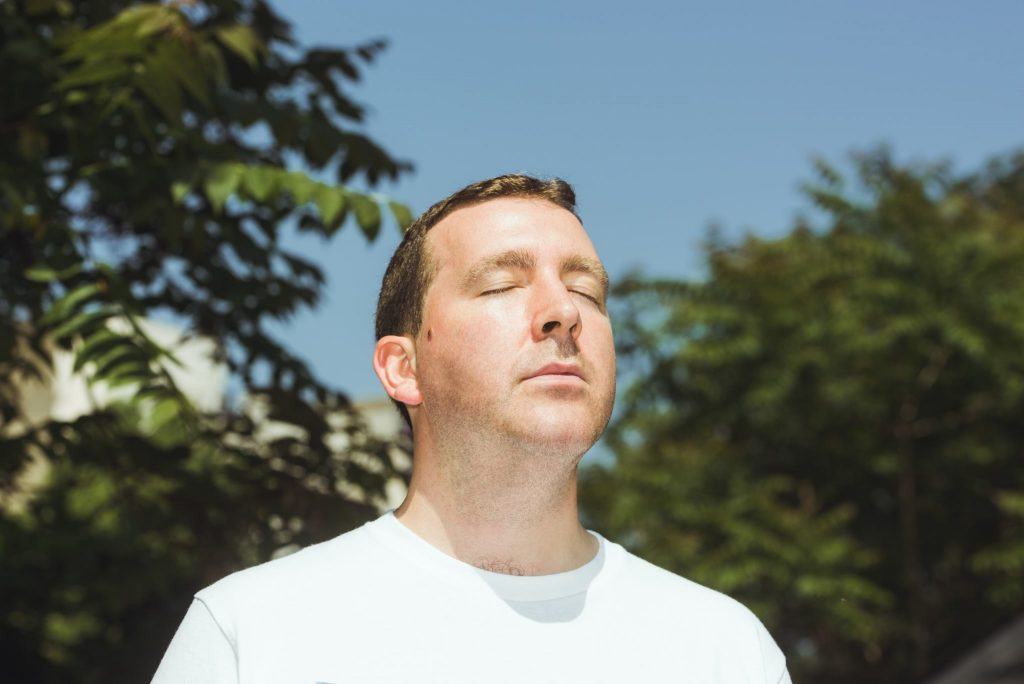 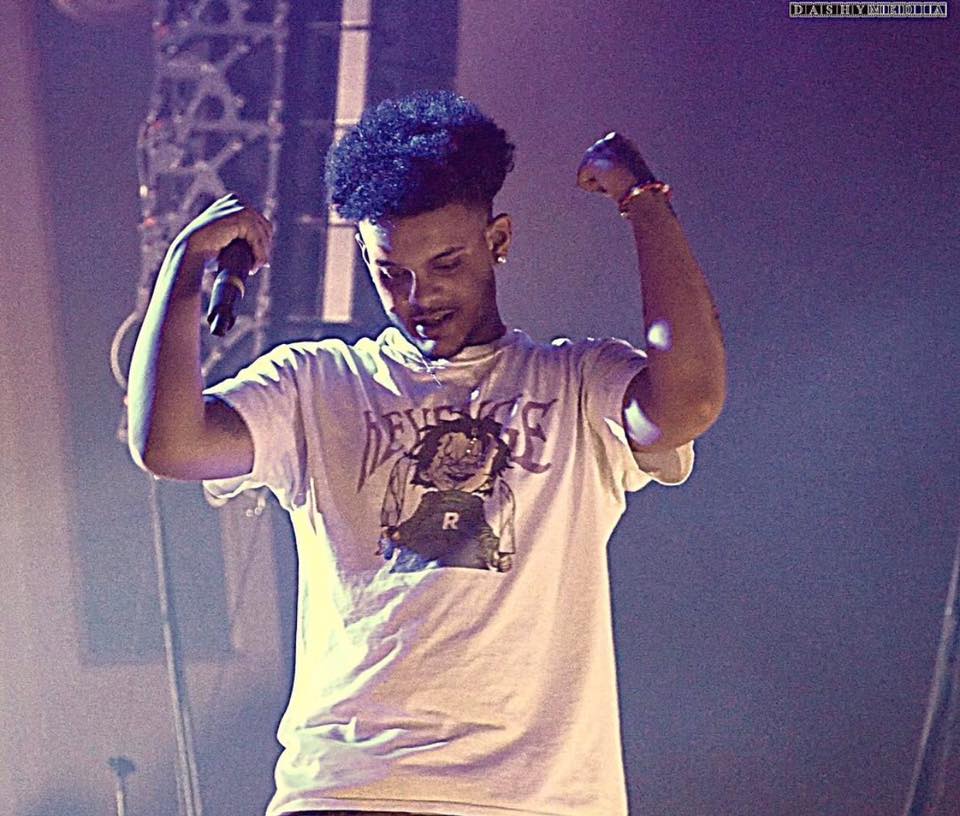