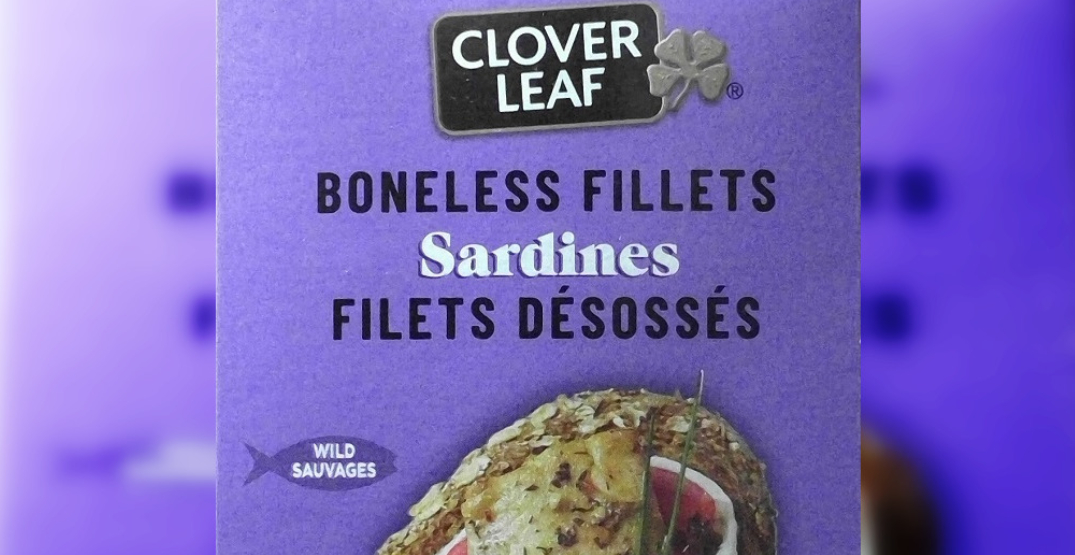 Health Canada is recalling several varieties of canned sardines because they may contain a harmful bacteria.

The recall for Clover Leaf brand’s Sardines Boneless Fillets was issued on January 22, and is for the Garlic & Chive in Oil and the Smoked Jalapeño in Oil varieties.

The health authority warns that the sardines may permit the growth of Clostridium botulinum, the bacteria that causes botulism.

Food that is contaminated with the toxin may not look or smell spoiled, but can still make you sick, according to the recall.

“In severe cases of illness, people may die,” Health Canada said. “If you think you became sick from consuming a recalled product, call your doctor.”

Anyone who has purchased the recalled products is advised to throw them away or return them to the store where they were purchased. 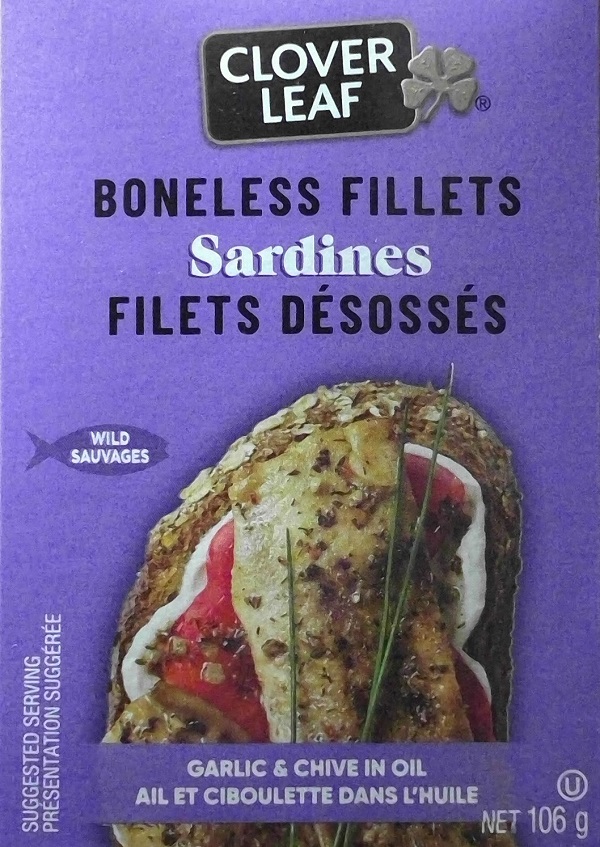 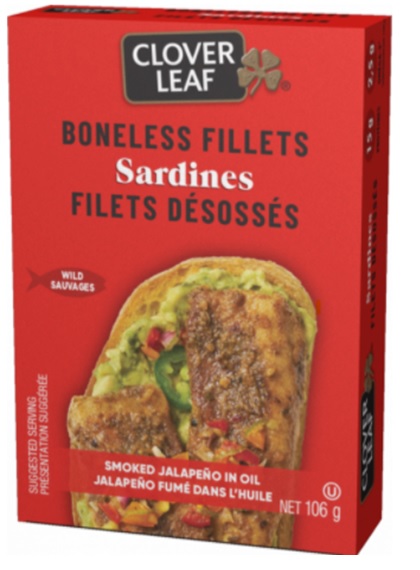