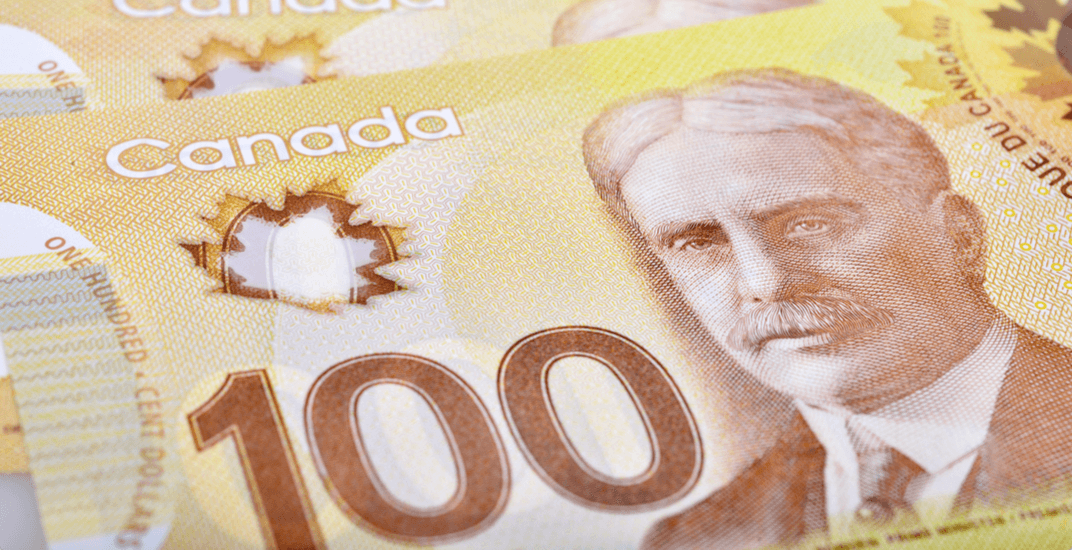 After exactly one year of repeated warnings from police that the popular ‘cloud gifting’ pyramid scheme is illegal, formal charges have been laid against two female suspects in connection with a case in the Lower Mainland.

“Whether you call it a ‘gifting circle,’ a ‘birthday gift,’ a ‘cloud,’ ‘people helping people,’ or ‘New Boss Life,’ the essential element of expecting a much higher payment in return makes this an illegal pyramid scheme,” said Coquitlam RCMP Cpl. Michael McLaughlin. “People who buy in to this scheme are putting themselves at risk of criminal charges.”

In this case it’s two women who are facing charges:

“Variations of this pyramid scheme often encourage people to use pseudonyms,” said McLaughlin. “The organizers also regularly change small details of the scam, or claim that they’ve found a legal loophole, or claim that their scheme is endorsed by a police officer or tax official.”

However, McLaughlin stressed, “no matter what you call them, pyramid schemes are illegal.”

Police said the gifting pyramid scheme “has been evolving for years.”

Each new member is then expected to recruit more people to pay into the bottom of the pyramid until they reach the top and get (or share in) a $40,000 ‘birthday gift’ payoff.

A similar gifting scheme was reported in North Vancouver earlier this year, with police in that community offering the same warnings, as well as advice.

“Despite what is told at recruitment meetings, it is illegal to promote and participate at any level of a ‘gifting cloud,’” said North Vancouver RCMP Cpl. Richard De Jong at the time. “The Canadian Anti-Fraud Centre defines pyramid schemes as ‘frauds that are based on recruiting an ever-increasing number of investors.’”

Police said anyone who is approached by someone offering to get them involved, should contact their local detachment and report it right away.