Cirque du Soleil’s Varekai production is coming to Vancouver’s Pacific Coliseum this May, but before the performers take the big stage, a few of them stopped by Vancity Buzz HQ to offer a closer look at some of their intense moves.

The Varekai show has been touring the world for over 10 years and this will be its second time in Vancouver, with the last being in 2006. With over 50 artists travelling with the show, the arena production offers a bigger performance than the big top productions.

“The show is still intimate but movements have to be bigger and everything has to be re-choreographed,” says Vanessa Napoli, publicist for the tour.

In her opinion, the best thing about the upcoming show is the ability to bring it to more people. “The arena show is more accessible to people who cant afford the big top experience. Even if you’re higher up, the seats are still pretty good.” 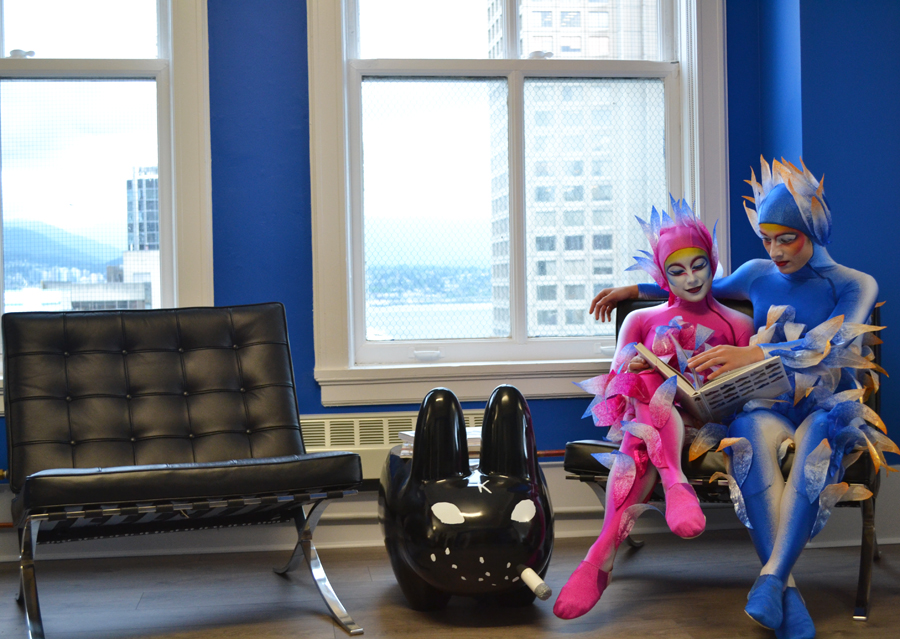 For the most part, the Varekai story remains the same as it has been for over 10 years. Napoli says themes of rebirth and struggle are the underlying component of what makes the tale, about the Greek myth of Icarus, so important. Varekai re-imagines the classic story of what happens to Icarus after he flies too close to the sun and falls from the sky, landing in a forest of eclectic and exotic creatures.

But still, Napoli confirms “the show has evolved so much. Technology and talent has evolved. New talent has come in and their skills constantly bring something unique to the show. The show will have the same story but it will feel different.” 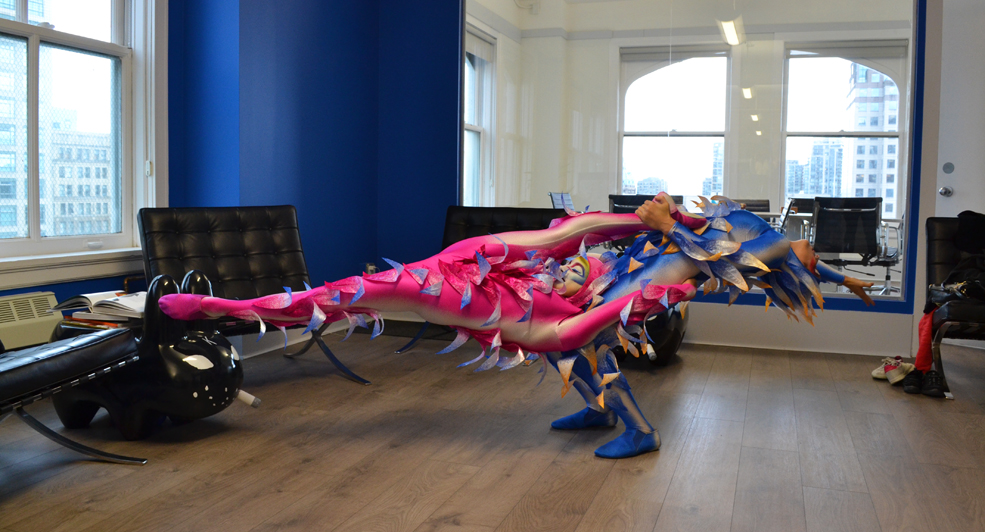 For the performers, the experience of starring in a Cirque du Soleil production is nothing short of a dream come true.

“Varekai is the first show I ever saw and ever performed. It’s very special to me. The thing that I really love to do is my job,” said Soen Geirnaert, one of the show’s skilled performers from Brussels, Belgium.

“My dream came true, after seven years of work. Every day I am still excited. We’re doing the same thing every day but it’s always different,” Geirnaert’s partner, Ayla Ahmadovoea from Azerbajan added. 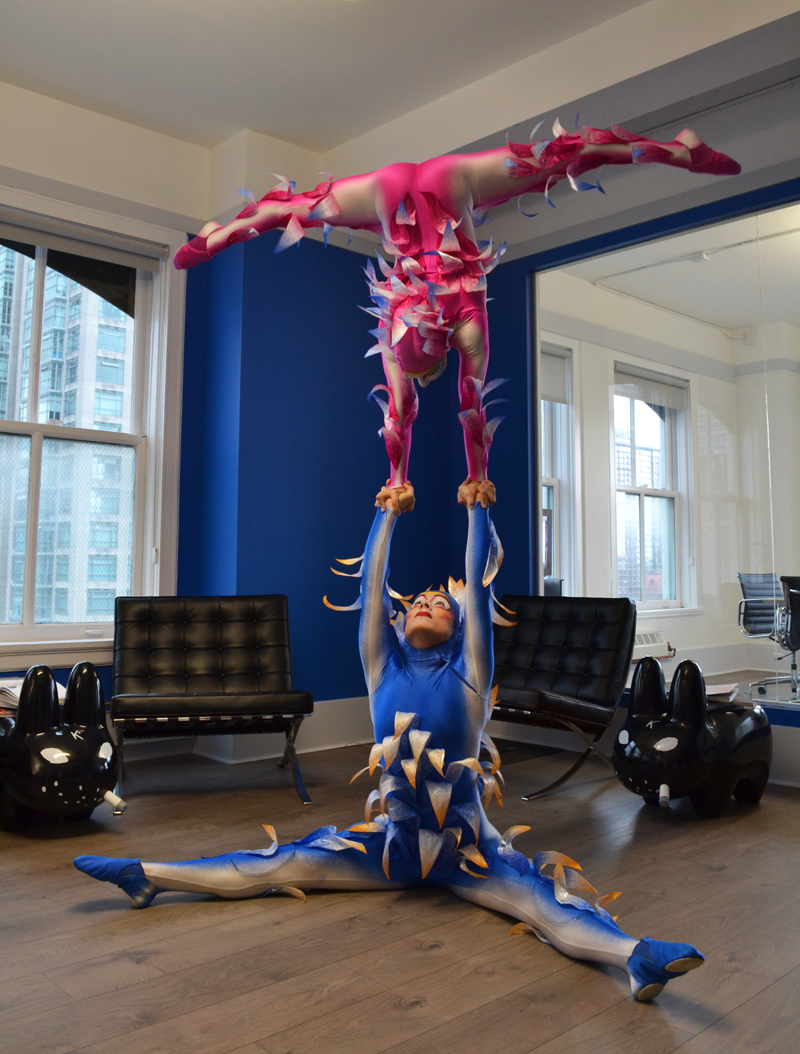 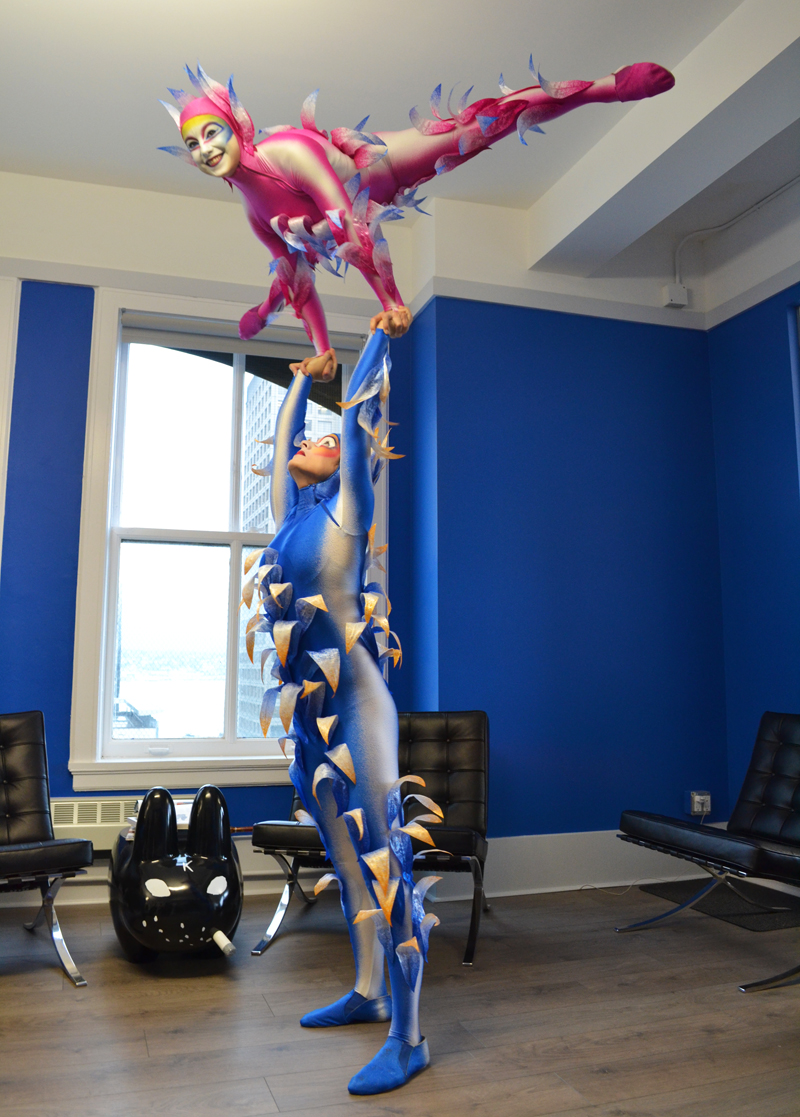 For Raphael Nepumoceno, who plays Icarus in the show, training began when he was only nine years old. “It was a dream to work here. I started martial arts at 9 years old, and 8 years later I started to do break dancing on the street with my friends. What I am doing now is very special to me because I can express my background.” Nepumoceno grew up in Rio, Brazil and has been with the company since 2011.

Watching the artists stretch and bend in directions virtually unseen outside of a Cirque du Soleil production makes one think they must follow a very strict health and fitness regime, but that is not always the case. 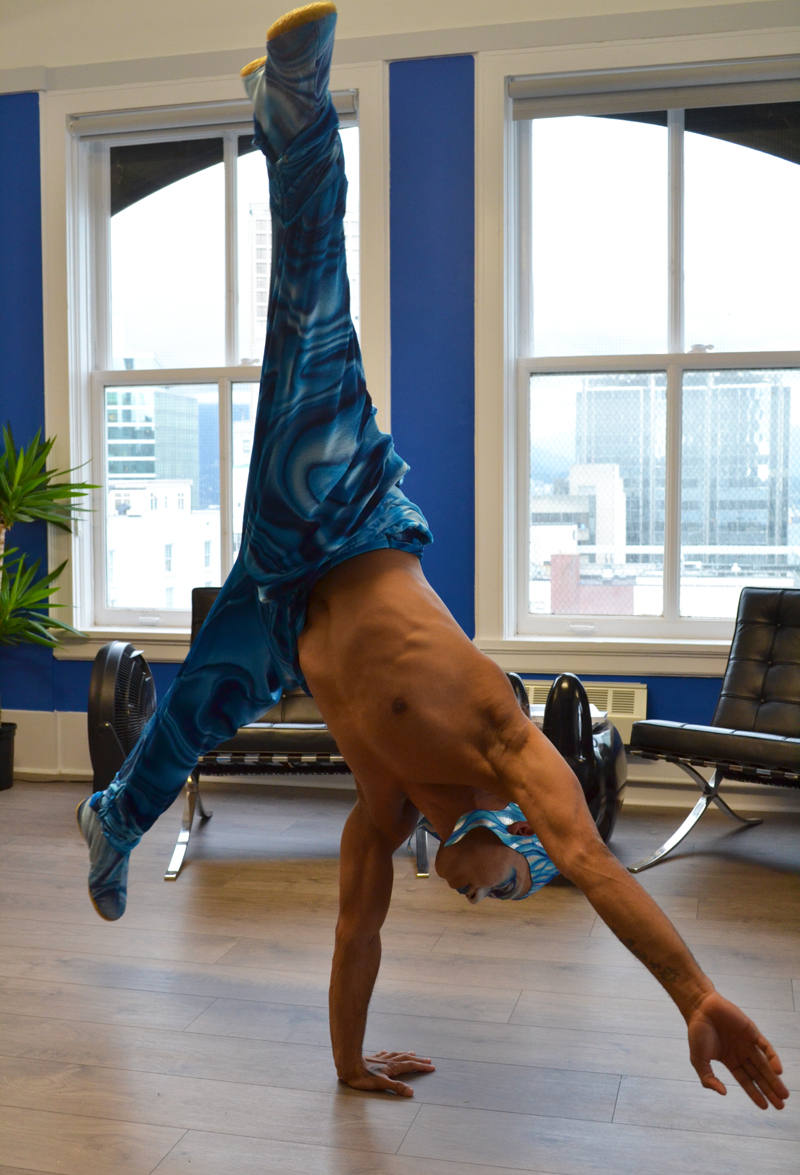 “It depends from person to person. Of course sometimes we can have a sweet treat, but if it’s getting too hard for my partner because I’m getting too heavy, then she needs to go work out,” Geirnaert joked.

Even a kilogram of weight gain can impact partner work, but the performers are usually able to adjust with time. “We check our weight every Friday. We’re always exercising, training and on the treadmill,” Geirnaert added, on a serious note.

The Varekai production visits 44 cities in a year and these performers estimate they have been to over 120 cities with the show. With the arena tours, they will typically tour for 10 to 13 weeks in a row and then receive two weeks off. The big top productions move much slower due to set-up and take-down time and allow the artists more rest.

Varekai flies into the Pacific Coliseum from May 20 to 24, 2015. Tickets can be purchased online through Cirque du Soleil.