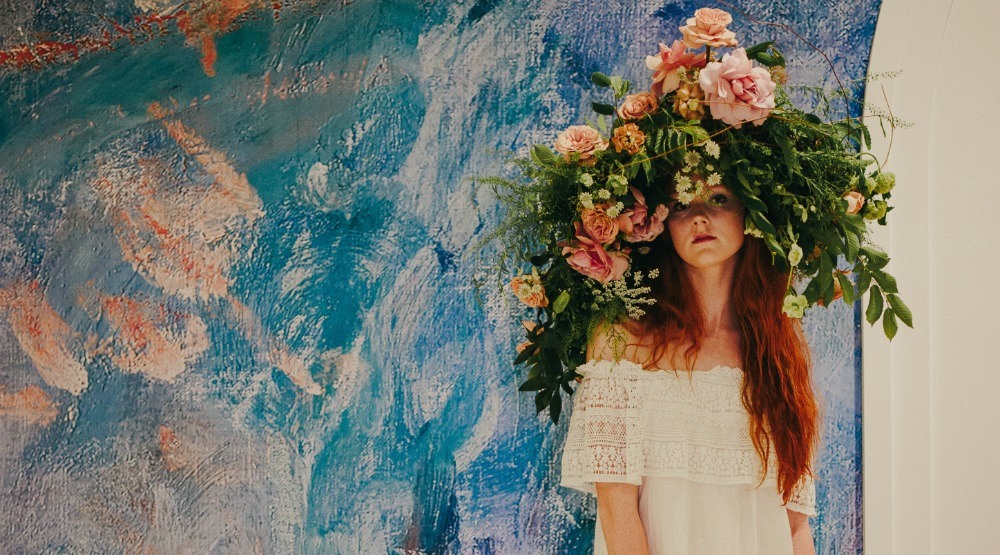 Vancouver Art Gallery was transformed into a massive secret garden for the experience of a lifetime on Friday, June 16. 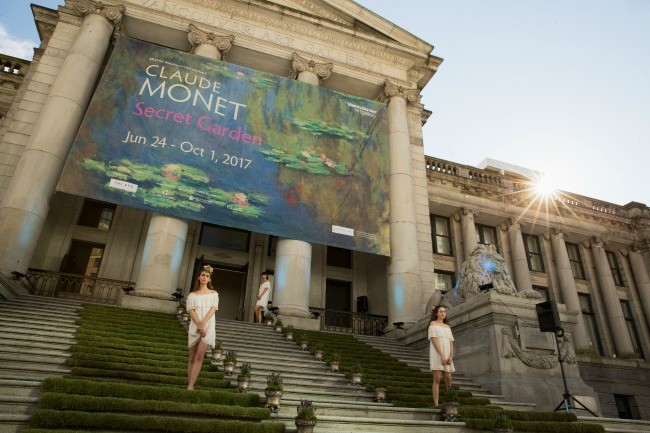 Monet’s Secret Garden Summer Gala brought together more than 400 of the top art enthusiasts and philanthropists in the country to raise funds for the gallery’s exhibitions, education, and public programming. 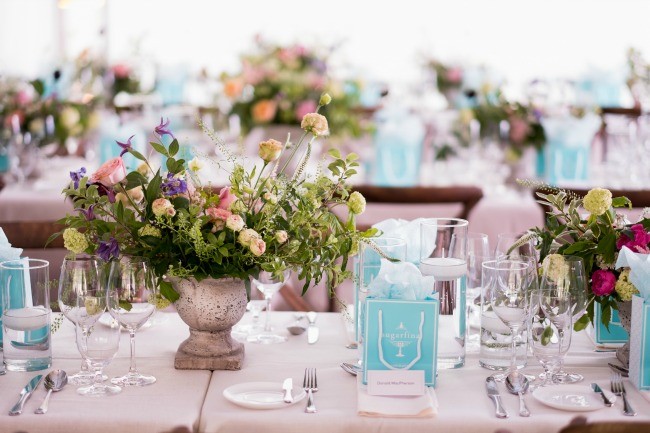 Mingling took place in the gallery and on the newly-restored Georgia Street Plaza in celebration of the feature summer exhibition which will run publicly from June 24 to October 1. 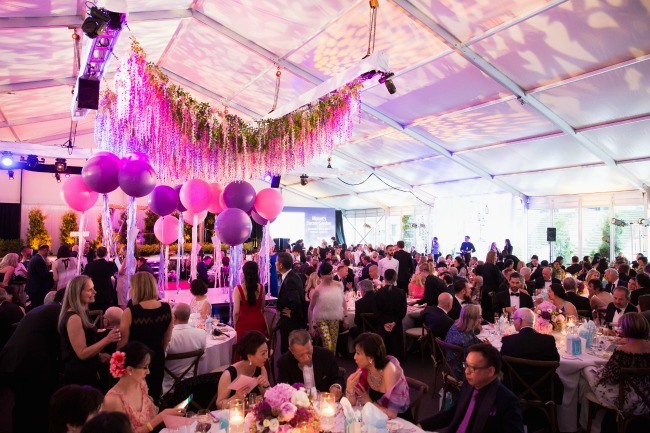 The gala featured custom cocktails and a hors d’oeuvres reception, along with an exclusive, behind-the-scenes glimpse of the installation of Monet’s works. But it didn’t stop there. Guests also enjoyed a Monet-inspired dinner by Culinary Capers.

Master of the ceremonies for this year’s event was none other than the Canadian Screen Award-winning host of CBC Vancouver News at 6, Andrew Chang, while socialite Fred Lee played host to the gallery’s guest auctioneer. 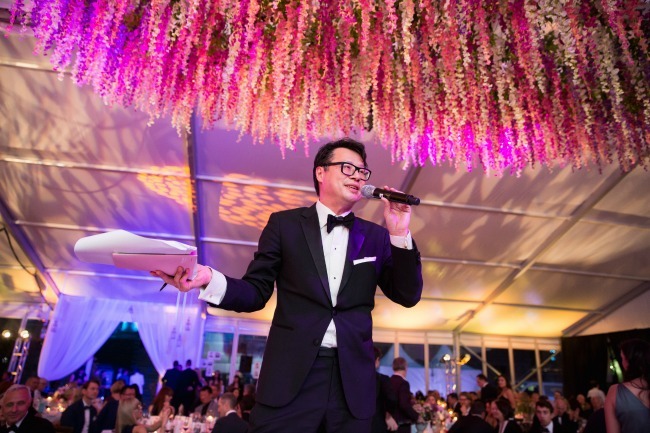 Throughout the evening, guests had the opportunity to see artistic performances from Vancouver’s premiere dance academy, Goh Ballet and the Chor Leoni’s Men’s Choir. 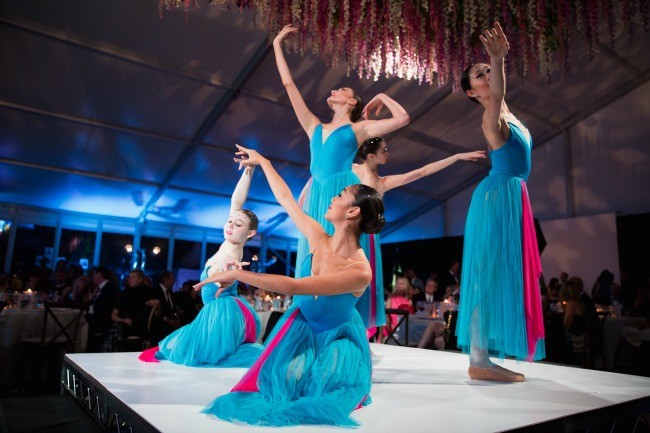 The gallery’s largest fundraising summer gala was co-chaired by Priscilla Lam and Pamela Richardson with director of the gallery, Kathleen S. Bartels. It featured seven art-inspired experiences that guests could win in a live auction which included spectacular prize balloons valued up to $5,000 each. 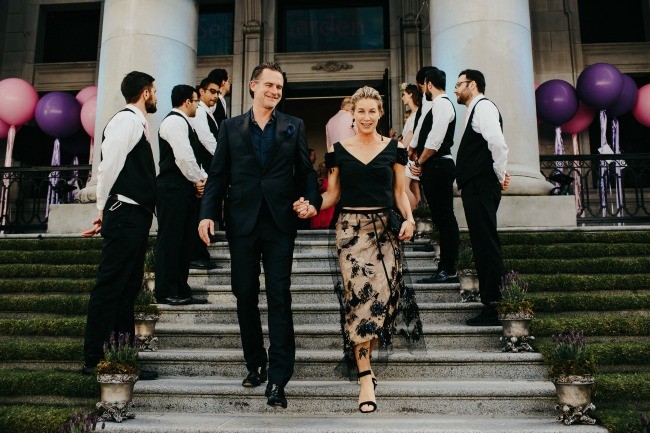 Business leaders, collectors, artists, gallerists, and cultural leaders were in attendance at the event, and it looks like they had an incredible evening. Artists like Douglas Coupland, Landon MacKenzie, Howie Tsui, and Paul Wong attended the gala. 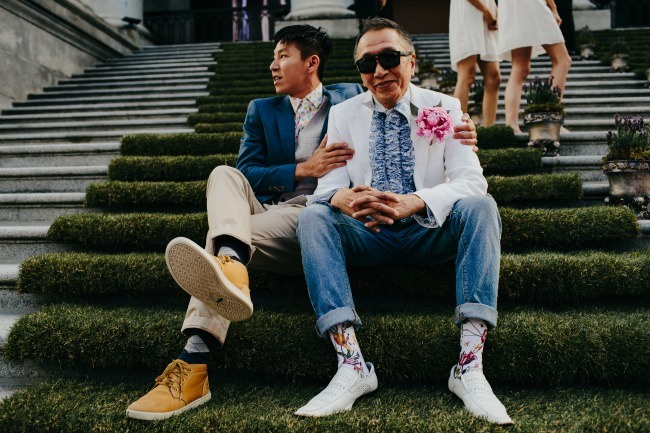 The Event Presenting Sponsor was Poly Culture and the Event Legacy Sponsor was Dixon Mitchell. So it made sense that Jenny Chen of Poly Culture Group made an appearance alongside the gallery’s board chair David Calabrigo, and Jerry Zhong of Coromandel Properties. 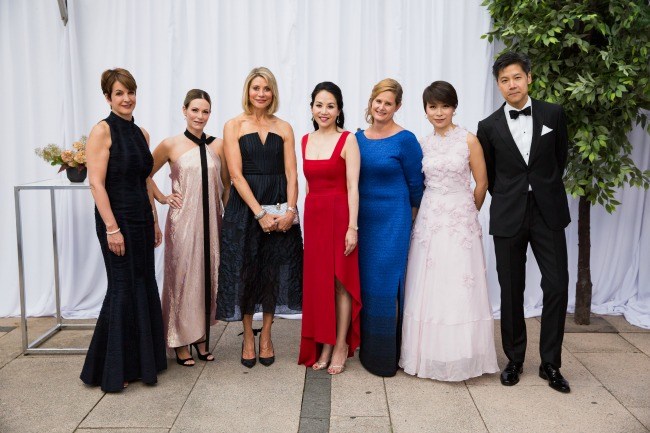 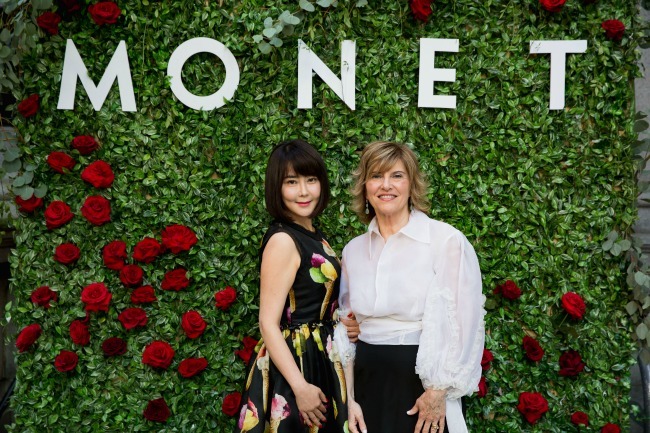 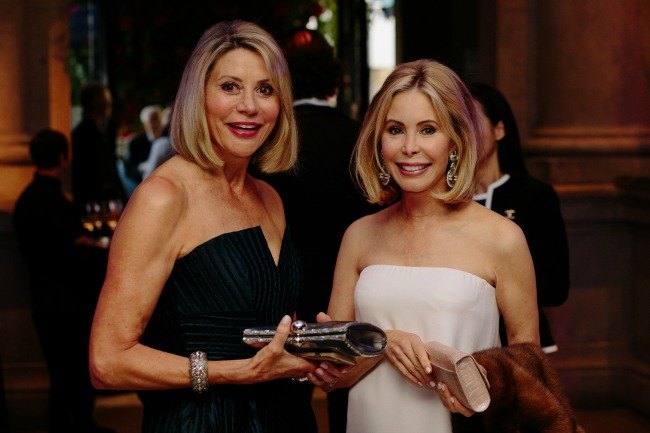