Each year when summer rolls around and the mercury starts rising, so too does our thirst for light and refreshing cocktails. Our Latin American friends have been perfecting warm weather cocktails long before most of us northerners had even heard of spirits like cachaca, tequila and pisco, so why not steal a few moves from their playbook?

Here are three classic cocktails from our neighbours to the far south that you should be mixing up this summer: 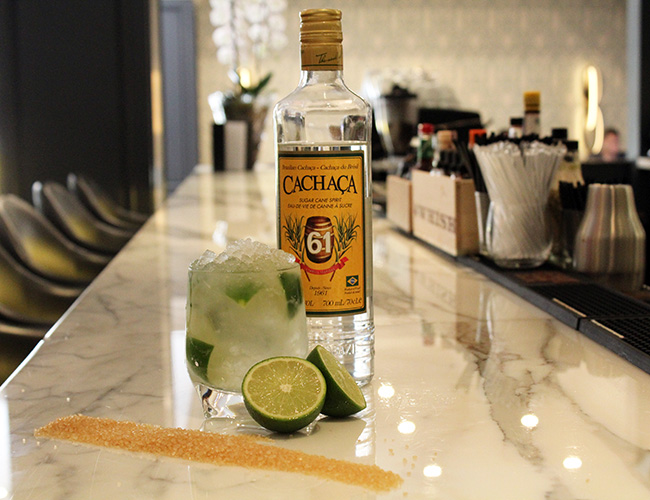 This simple Cachaca-based cocktail is up there amongst my all-time favourites. Cachaca, the official spirit of Brazil, is often confused with rum but there’s a quintessential difference in how the two are produced. While rum is distilled from molasses, a by-product of refined sugar, Cachaca is distilled from pure sugarcane juice, giving it an earthier flavour that’s somewhat similar to brandy. It’s often said in Brazil that “the worse the Cachaca, the better the Caipirinha” — it’s oddly true! 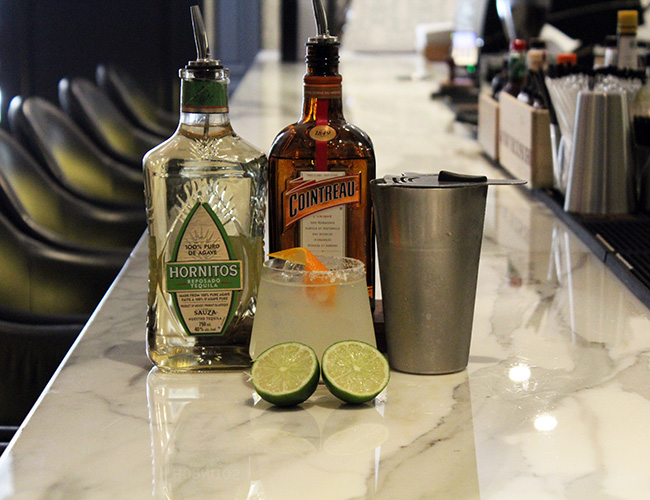 While the Margarita may or may not have originated in Mexico, one thing is for certain — you can’t make a Margarita without tequila. Tequila is distilled from the blue agave plant and comes in five different categories depending on how long it’s been aged: Blanco, Joven, Reposado, Añejo and Extra Añejo. I urge you to experiment with different types of tequilas to find one that best suits your palate, but remember that there are plenty of good quality options at lower price points, so you don’t have to break the bank. Just be sure to purchase tequilas with 100% pure agave, otherwise they’ll contain artificial ingredients. 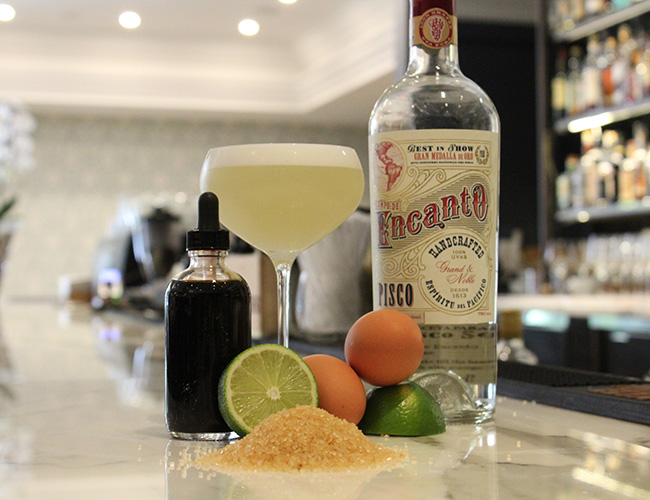 It’s passionately debated between Chileans and Peruvians who invented Pisco, but whoever it was, we thank them graciously. One of the most underrated and under-utilized spirits in the cocktail community, Pisco is a type of brandy distilled from grapes and has been in production since the 17th century. Often used as a table spirit for sipping, it wasn’t until the 1920s — at Morris’ Bar in Lima, Peru — that the Pisco Sour was invented.