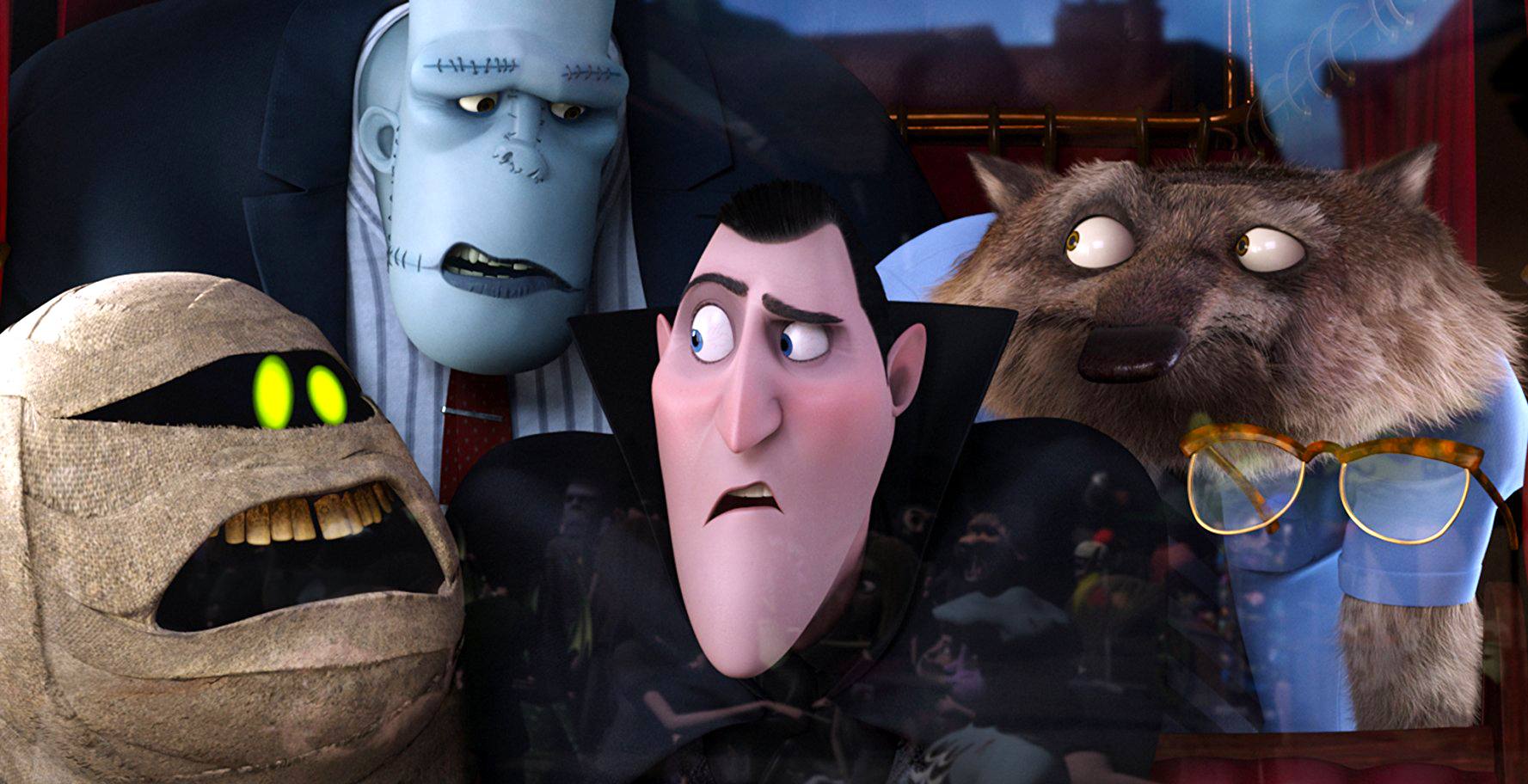 After all the scares, it’s important to regroup and spend a little time as a family (an activity thinly veiling the real goal: eating all your candy).

A perfect way to do this – that is, mindlessly eat – is to put on a movie and relax. But there’s the issue of navigating the plethora of horror movies, and the added stress of finding one that’s family friendly.

That’s where this list comes in handy. It’s curated for those of you looking to wind down but stay in the holiday spirit.

A campy film about odd witches. Initially poorly-reviewed, it eventually caught fire with audiences, and Hocus Pocus is actually a perfect pick for preteens and parents. Why? It’s got scares that are a little bolder than some of the other films on here, but it’s also got in-jokes parents like, as well as the added bonus of seeing their favourite stars in less than flattering roles. Really, it’s a laugh for everyone.

Halloweentown is on the weirder side. It threw everything at the wall, and everything stuck. It’s Disney, so there’s nothing even remotely scary for the younger kids, but there’s an element of, “What is going on?” that lends the film the kind of spookiness you want in a family Halloween film. It’ll get kids talking.

How else to describe this movie besides “iconic”? This hits a similar mark to Hocus Pocus in that parents will be familiar with the stars of the film, and there are adult-focused jokes that will fly easily over the heads of kids, solely looking for the next spooky, frumpy ghost. An extra bonus is that this movie is straight up good. It isn’t good in spite of itself, it was made to be good, starring the biggest comedic acts of the time, and it still holds up. If your kids are looking for something a little more modern, or with better effects, guide them to the newer iteration, which is also great.

Who doesn’t like Casper? He’s great for kids because he is a kid! So many horror films aimed at families still make the ghosts old, or weird, but half of the point of Casper is he’s just like a normal kid, except he’s a ghost. It’s a protagonist your child will like, one with whom they’ll be able to identify.

Roll your eyes all you want at the cast list, but Adam Sandler made an extremely pleasing animated Halloween movie for all ages. Hotel Transylvania falls into that collection of loveable Pixar-style films that immediately connect with their audience. For all of you thinking: “But Adam Sandler is so childish!” Yeah! That’s the point here! His silly voices are what make him such a great vocal comedic force in this movie. It’s pleasing in a way you probably didn’t think was possible. Check it out.

That it is. The Charlie Brown crew have a story for virtually all the major holidays,
and this is meant to give you your Halloween fix. This, like Casper, has a slew of young characters that will make your children feel like they’re well-represented on screen. At the same time, part of what makes Charlie Brown and his cohorts so entertaining is the adult language they use. Another case of fun for the whole family.

Arguably Michael Keaton’s most famous role, Beetlejuice is a character that’s hard to forget, and not just because his character has been a popular costume for virtually every Halloween since the film’s premiere. Beetlejuice is self aware, funny, and memorable. What more could you want from a Halloween movie than a few laughs and a conversation starter?

Check it out this Halloween.

A great aspect of The Addams Family is if you watch it before Halloween, and your kids like it, you’ve got a family-sized Halloween costume ready to go. The Addams Family also benefits from a cast of characters pretty different from one another, making it interesting throughout.

Not as well known as the rest of the entries on this list, but no less heartwarming.
This little film about a boy feeling out of place, and finding some likeminded peers in the unlikeliest of places is a lesson waiting to be learned by kids – and, who knows,
maybe some parents. This is just simple fun, with cute scenes and visual effects.

A slight oddity on the list, partially because it’s so old, but this film has characteristics that not only comfortably place it on best Halloween movie lists, both for kids and adults, but also lists for film in general. There’s so much comedic and cinematic history that surrounds it, who knows, it might make another good kind of lesson for the family. No doubt, it also contains humour great for parents, and striking (old fashioned) visuals for all.