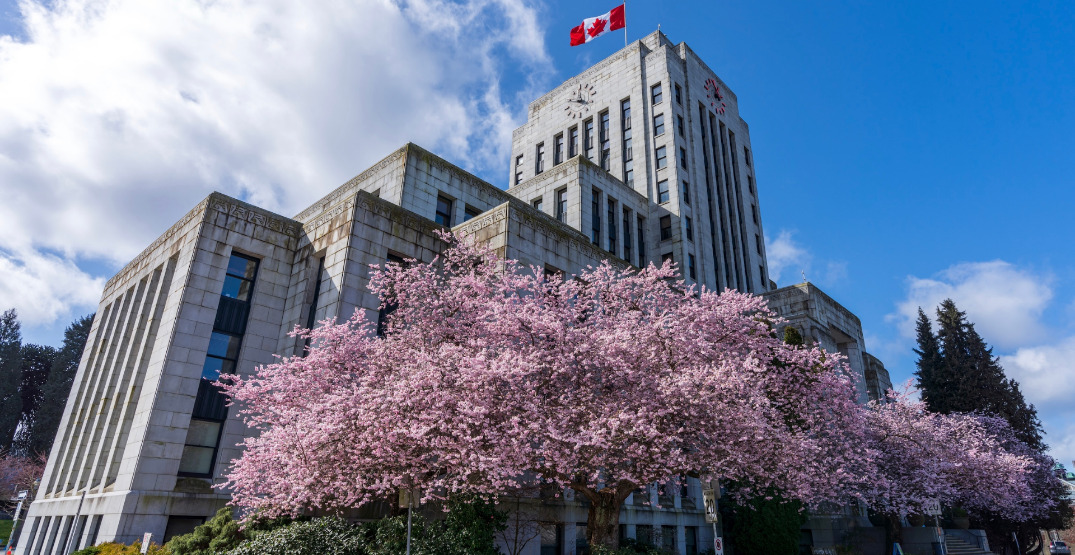 If you’ve ever wondered how much the mayor of Vancouver, a City of Vancouver councillor, a park board commissioner, or just a member of City staff earns annually, a recent financial report has all the answers.

It’s also interesting to see how much more the City of Vancouver is paying out in staff salaries as the years go by, which is a result of more employees as well as pay increases.

The highest paid member of City staff is City Manager Paul Mochrie, who made $332,616 last year. Other members of the City leadership team are in the same ballpark.

General Manager of Real Estate and Facilities Management Nick Kassam made about $327,000 last year, putting him just under Mochrie as the second-highest paid member of City staff.

Expenses for all staff totalled over $1.3 million.

The full list, which doesn’t include staff that is paid under $75,000, can be found here

Urbanized reported on the amount of growth City pay has seen since 2011.

If you’re looking for a living wage in Vancouver, you might want to look at opportunities over at Vancouver City Hall.