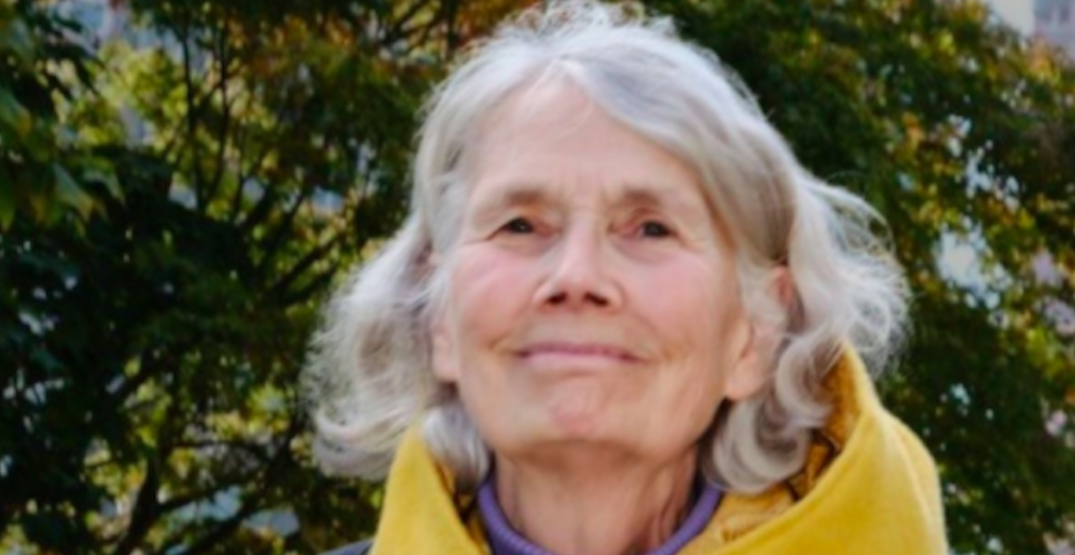 After a group of hotel workers in BC began a hunger strike this week to draw attention to the plight of those laid off in the industry, Vancouver City Councillor Jean Swanson joined the demonstration on Wednesday.

In a release, UNITE HERE Local 40, the union representing the hotel workers, “who led a car caravan protest in June and demonstrations in Victoria and Vancouver last month, plan to encamp at the Legislature and forgo food until the government gives them a legal right to return to work as business recovers.”

The union added that while the province contemplates the tourism sector’s request for a $680 million bailout package, “hotel workers need a guarantee that they will be first in line to get their jobs back.”

And on Wednesday, the third day of the demonstration, Swanson “participated in a public fast outside the office of NDP MLA for Vancouver-West End, Spencer Chandra Herbert… from 10 am to 6 pm,” the union said.