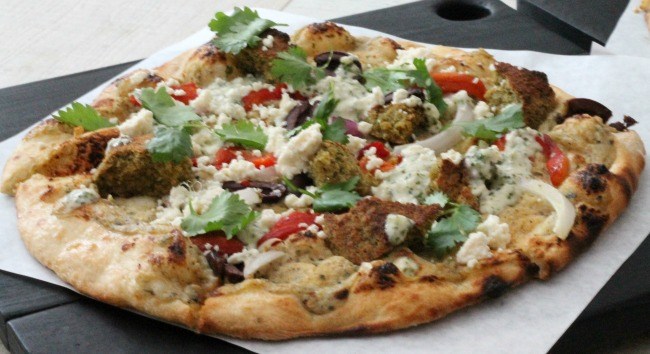 The approved plan comes in the wake of the failed EcoDensity action plan under former Mayor Sam Sullivan’s NPA Government in 2006. Instead of a sole focus on density and the environment, the new plan frames density within an affordability context for both renters and owners. Within 100-metres of major road arteries, zoning will allow for denser developments including row housing, townhouses, and four-storey buildings. Six-storey buildings would also be allowed within 500-metres of major shopping districts and neighbourhood centres. Such road arteries and central shopping areas are also already served by frequent bus and SkyTrain services, and will do well to sustain transit ridership and sustainable growth. In particular, arterial street corridors like Cambie Street, which is served by SkyTrain, could see the brunt of the density (see the featured image of a densified precinct at King Edward Station on Cambie Street).

However, there are some strict guidelines in order to effectively deliver the “affordability” part of the densification plan: these arterial developments must either be completely for rental or sold at 20-percent below the market value. A “thin streets” pilot trial, where one-half of light-traffic neighbourhood streets are developed into housing, will be delivered in Marpole, the Downtown West End, and Grandview-Woodlands.

Opposition against neighbourhood “character” change has also been voiced, despite the fact that cities are places of never ending evolution. Growth and development is also a sign of economic health and should not be taken for granted as seen with the devolution of Detroit. Furthermore, Vancouver would not be what it is today had its forebears fought against the “change” and density that has led to the city’s status as one of the most sought places to live in the world. Tough choices need to be made today if we want a sustainable, affordable, and economically healthy future for our city and region – a future that is less reliant on urban sprawl for growth and on the car as the main transportation mode of choice.